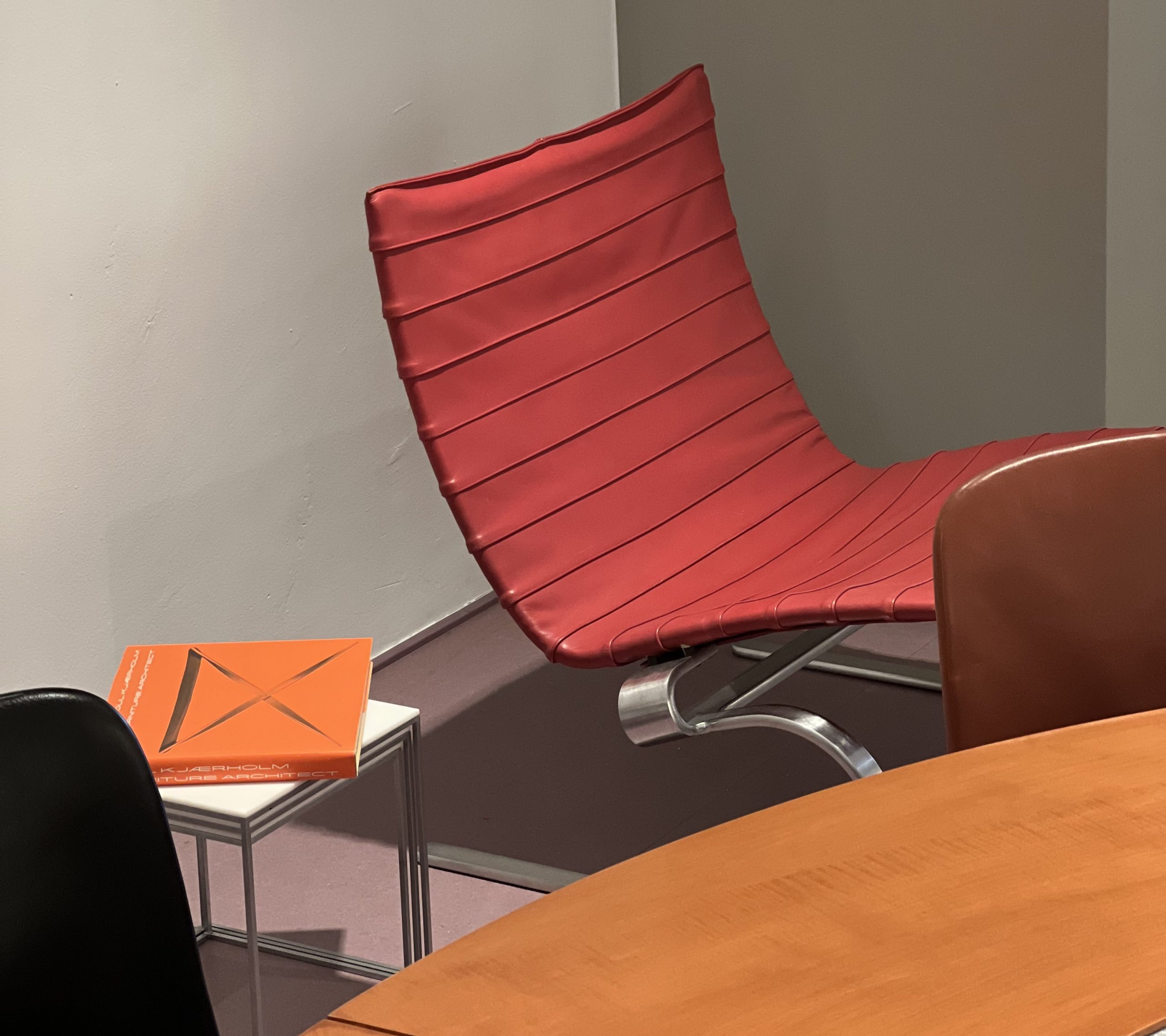 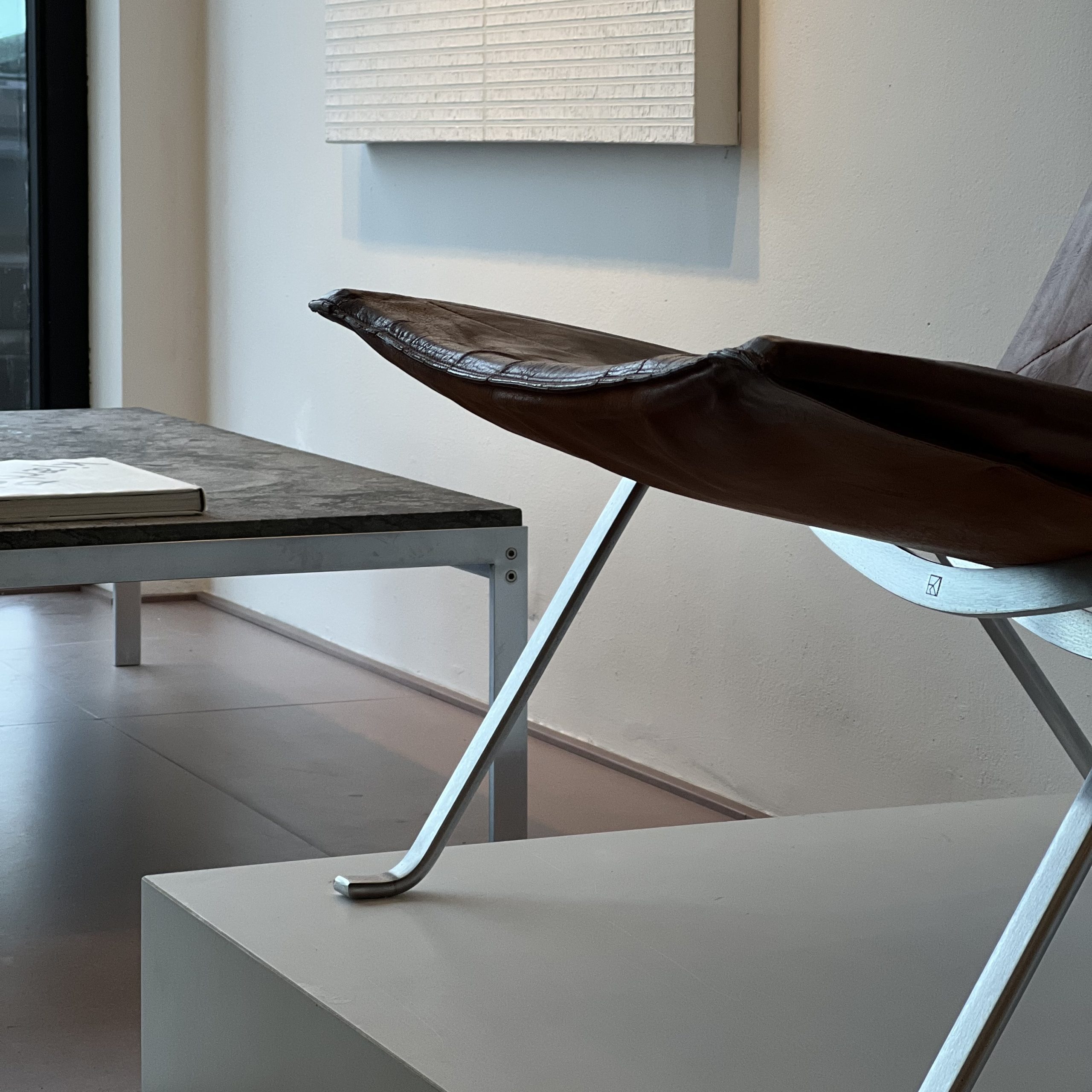 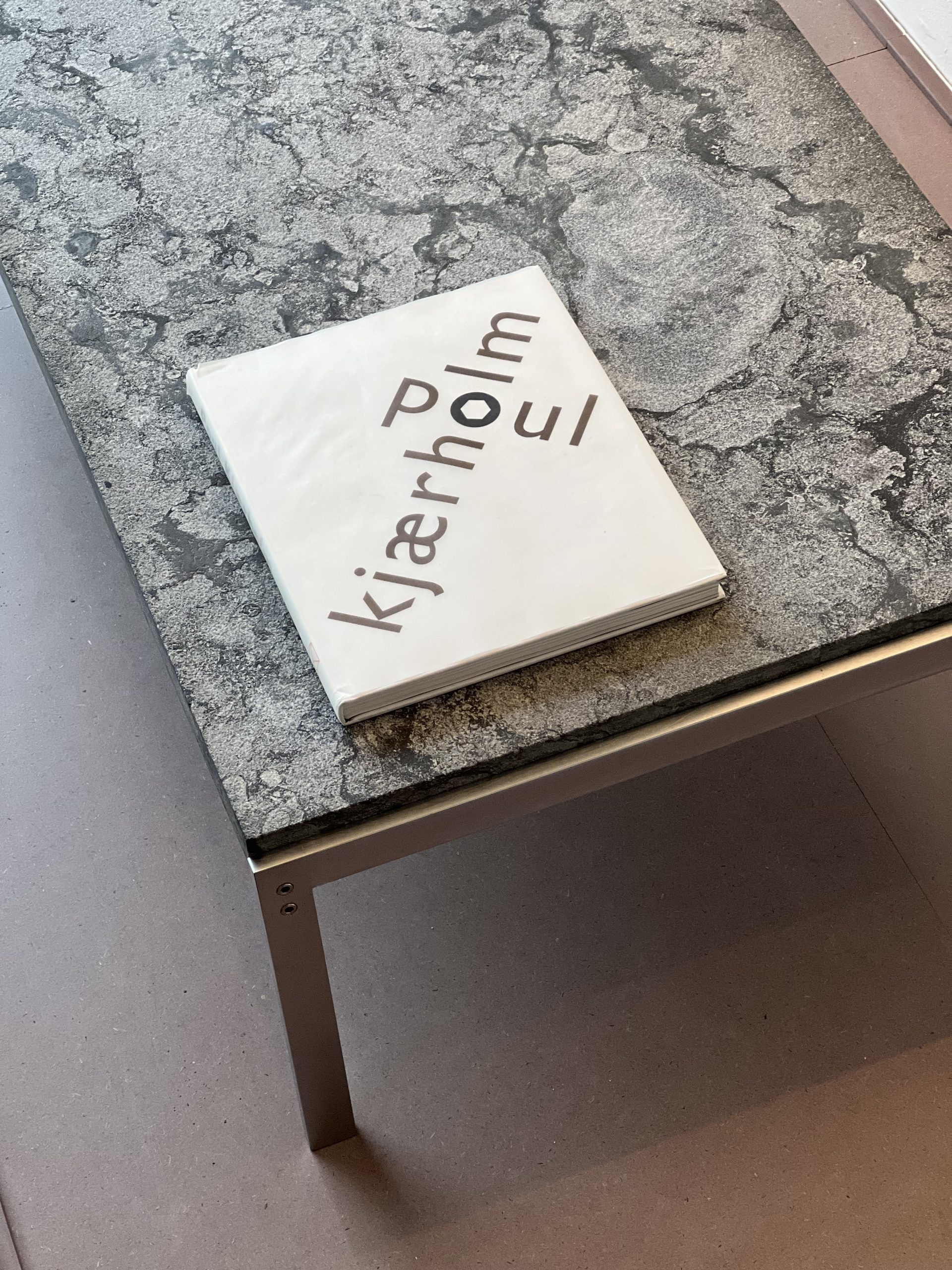 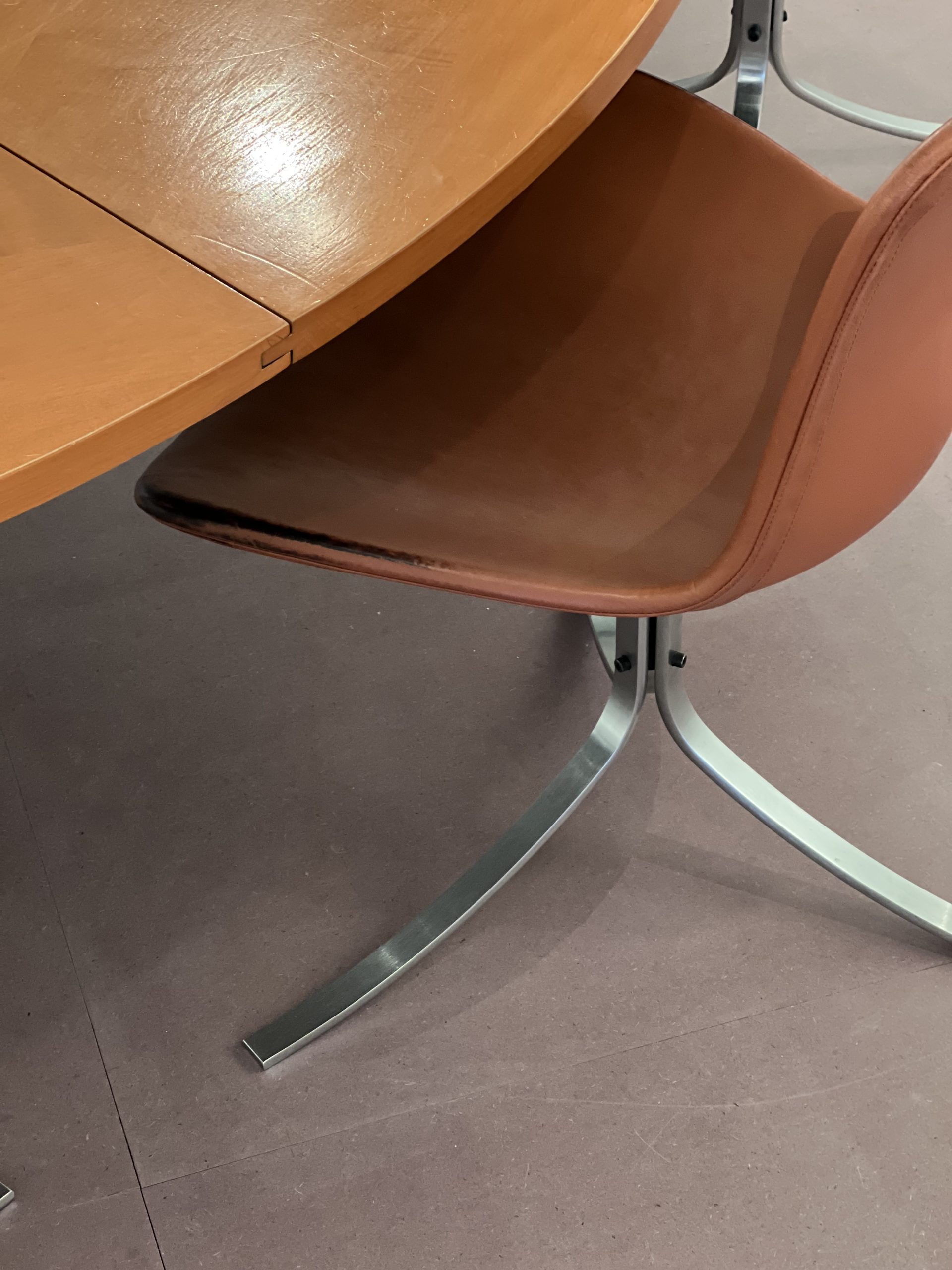 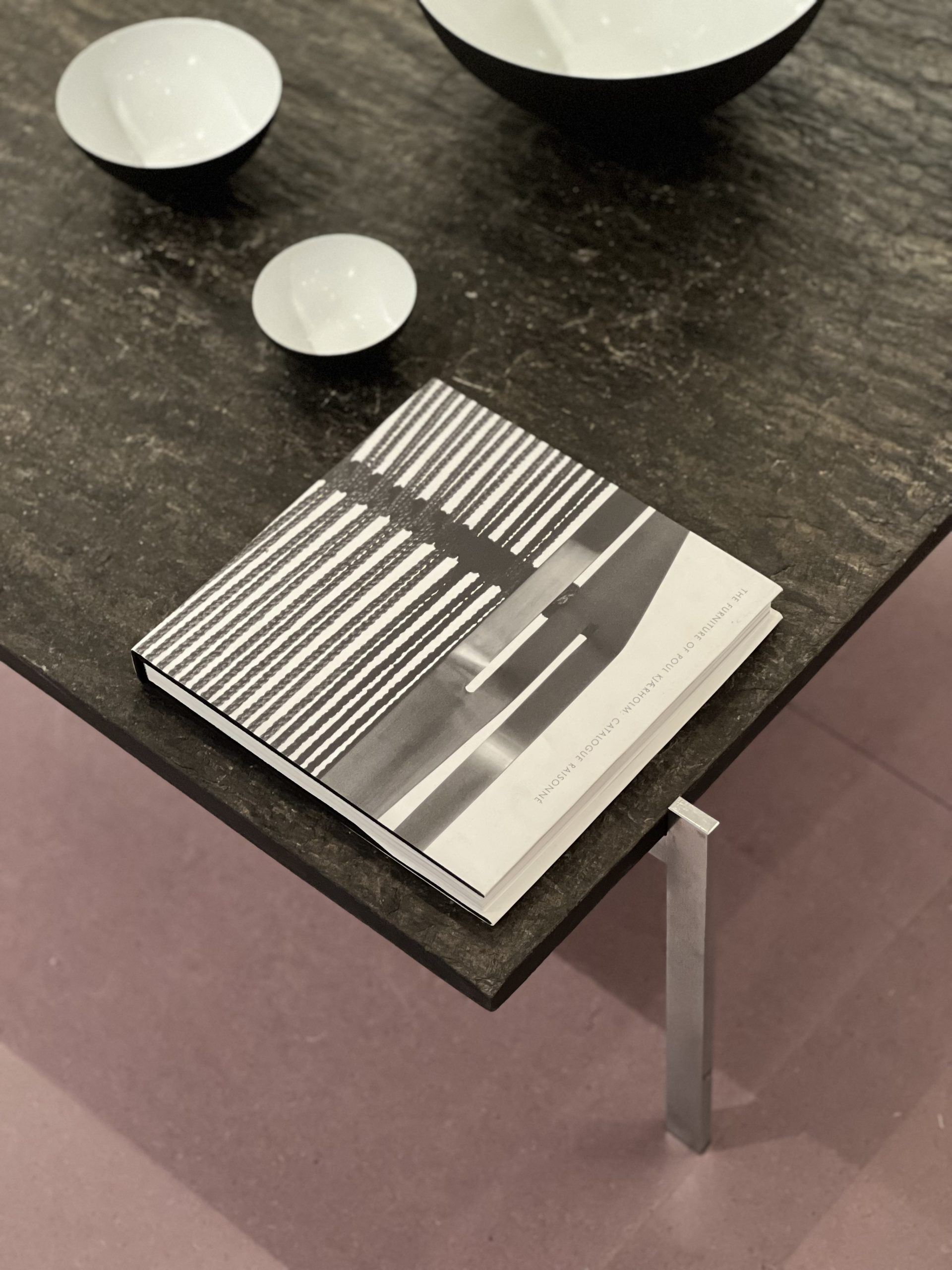 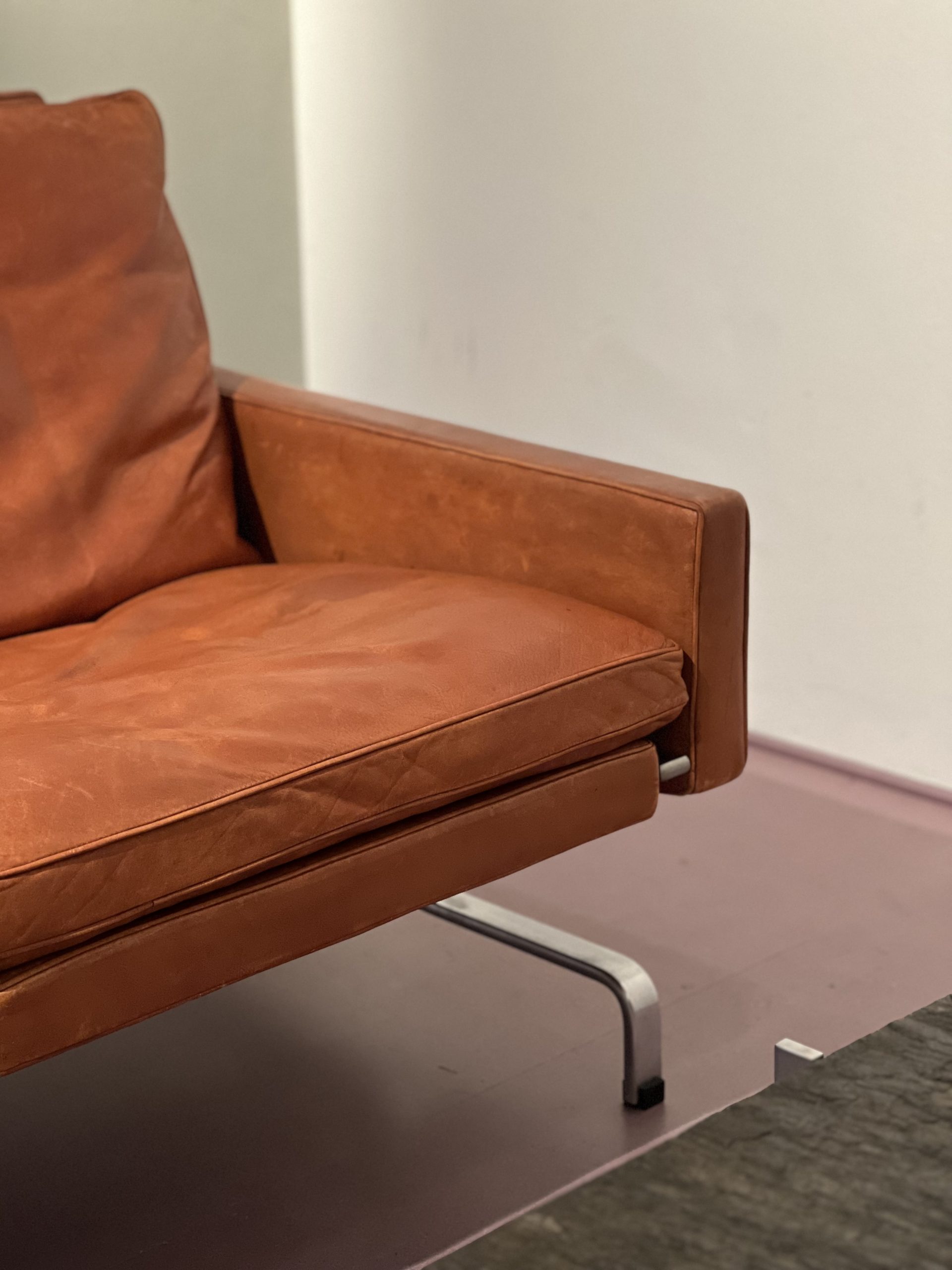 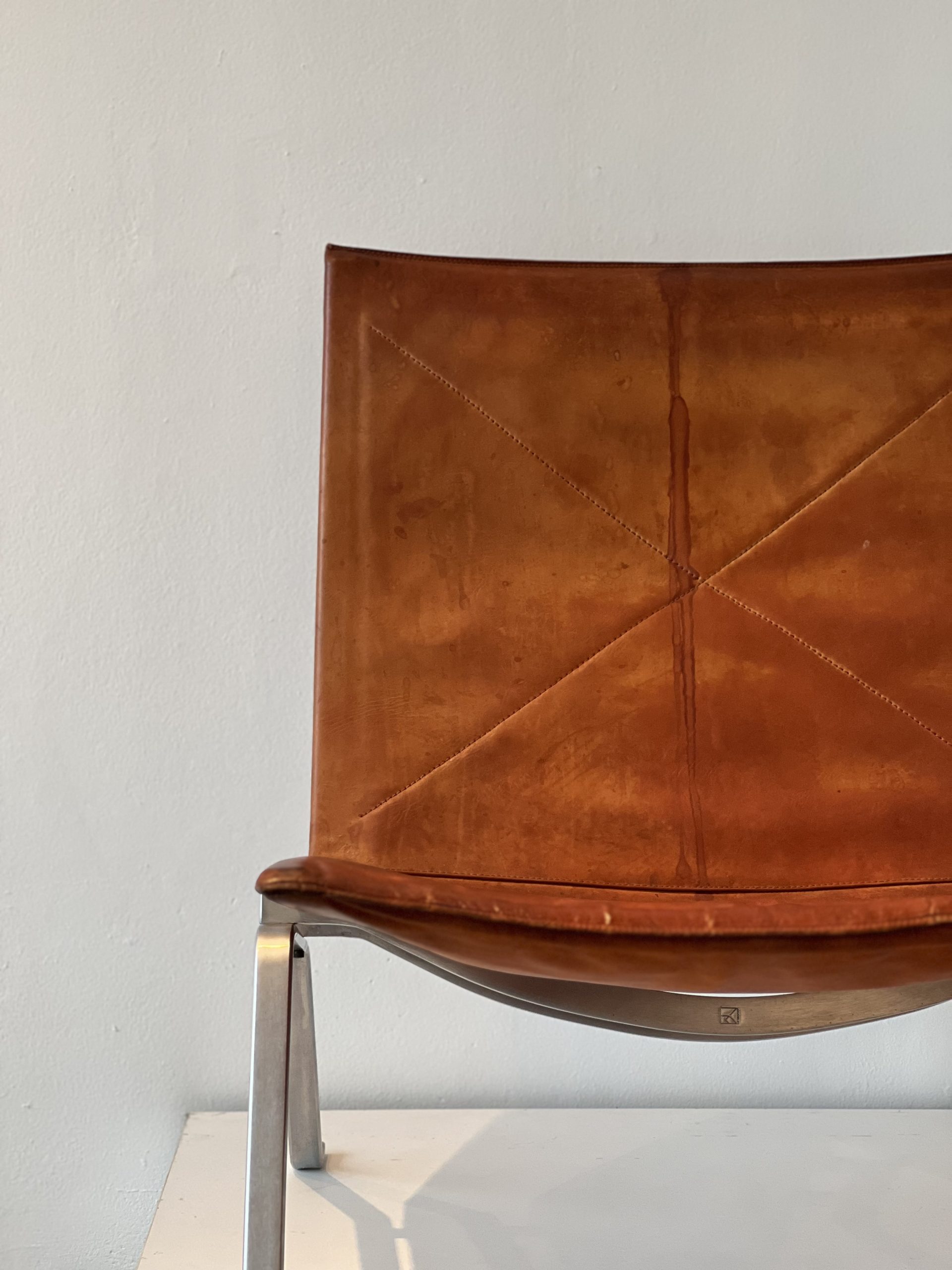 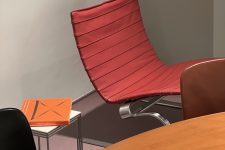 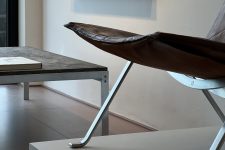 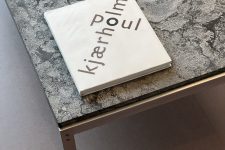 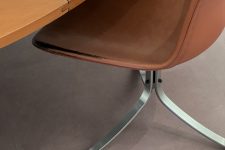 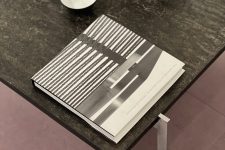 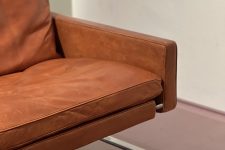 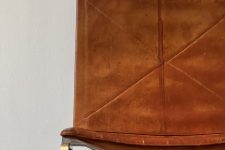 We are proud to announce a new collaboration with Bogert Gallery in Knokke. For this opening occasion we curated an exhibition which is dedicated to one of the most important furniture architects from the 20th century.

We request the pleasure of your company at the opening of; Poul Kjaerholm, furniture architect  (1929 – 1980)

With a unique selection of rare and early pieces manufactured by Ejvind Kold Christensen.

Celebrated for his minimalist designs, but very intriguing approach to form and materials.

Poul Kjaerholm (Danish, 1929–1980) was a trained carpenter and designer known for his Modern Functionalist furniture. Born in Øster Vrå in northern Denmark, Kjaerholm studied at the Danish School of Arts and Crafts in Copenhagen. After graduating in 1952. Poul Kjærholm was employed at Fritz Hansen for about a year, where he designed a number of noteworthy chair prototypes. In 1955 Poul Kjærholm initiated his collaboration with manufacturer and his lifelong friend and entrepreneur Ejvind Kold Christensen. He began designing furniture, distinguishing himself for his unique, minimalist aesthetic. He went on to design dozens of chairs, long chairs, and tables that became ground-breaking for Danish furniture design. In 1958, he created the now-famous PK22 chair and the PK 24 long chair for the Formes Scandinaves exhibition in Paris. A year later, he became an assistant and lecturer at the Royal Danish Academy of Fine Arts. He was then appointed head of the Institute for Design, where he worked until his death. 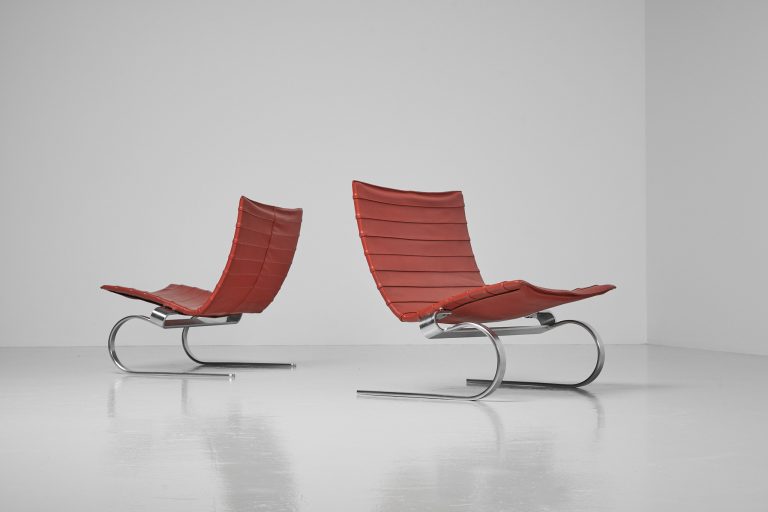 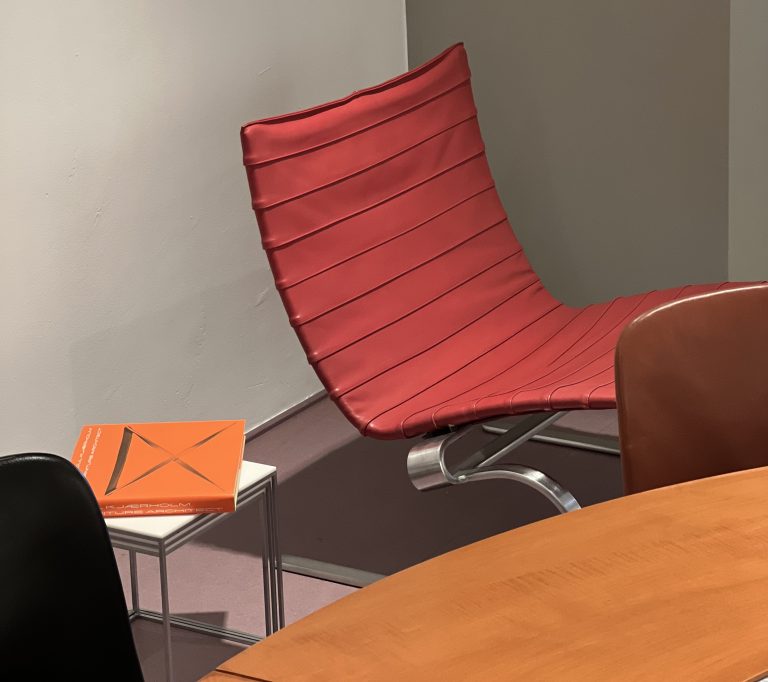 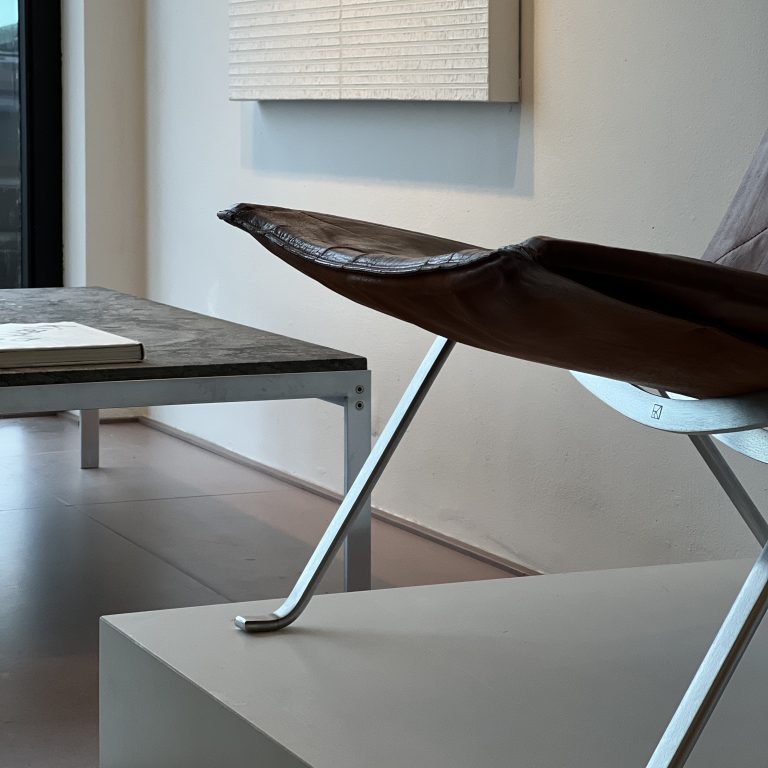 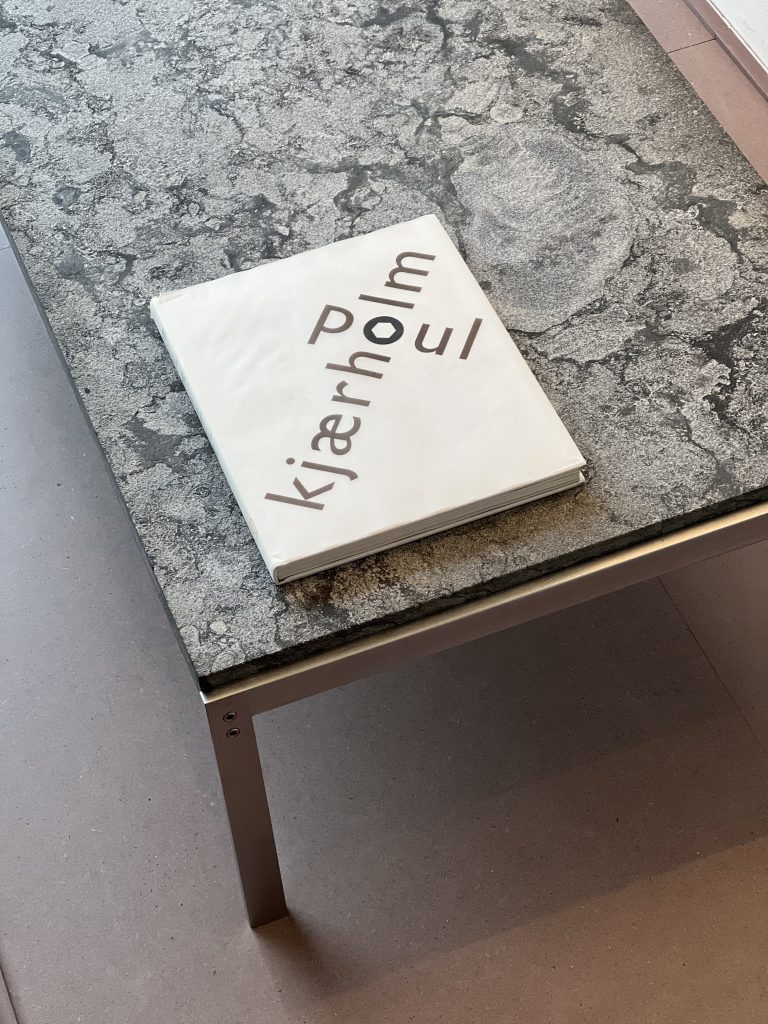 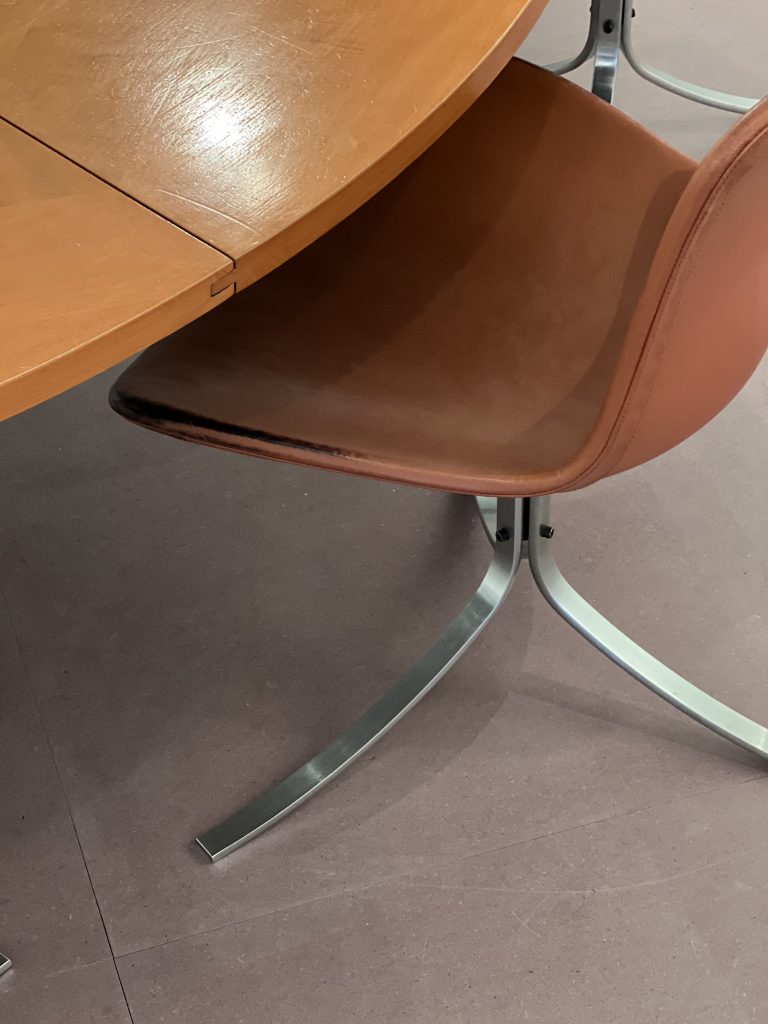 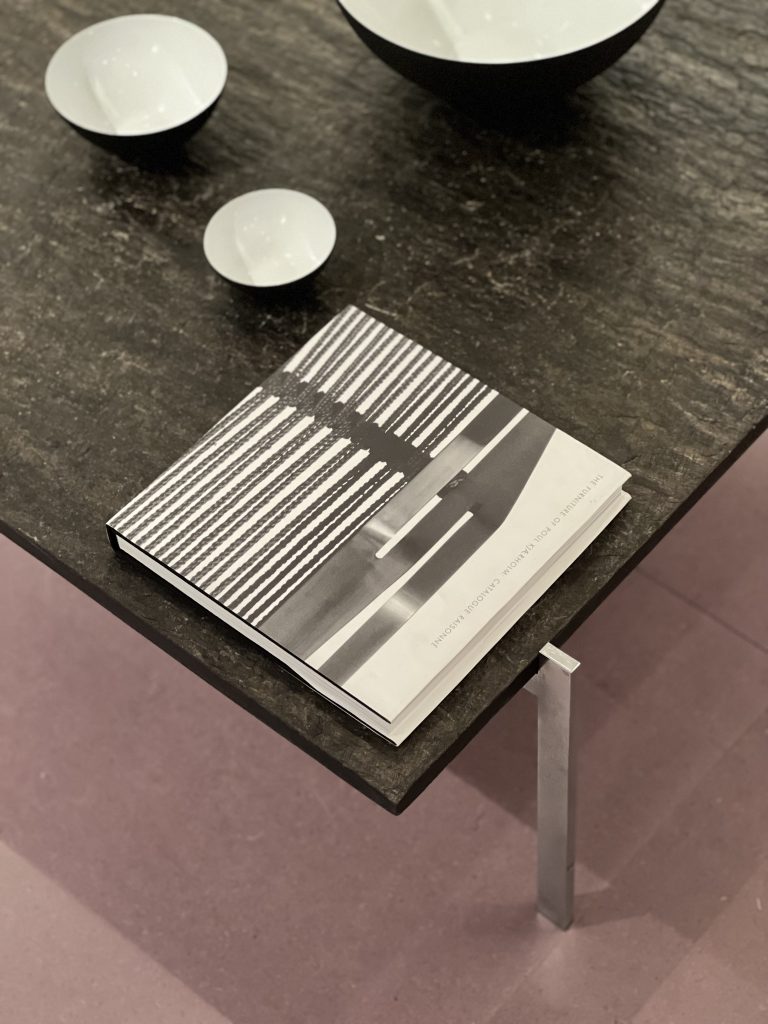 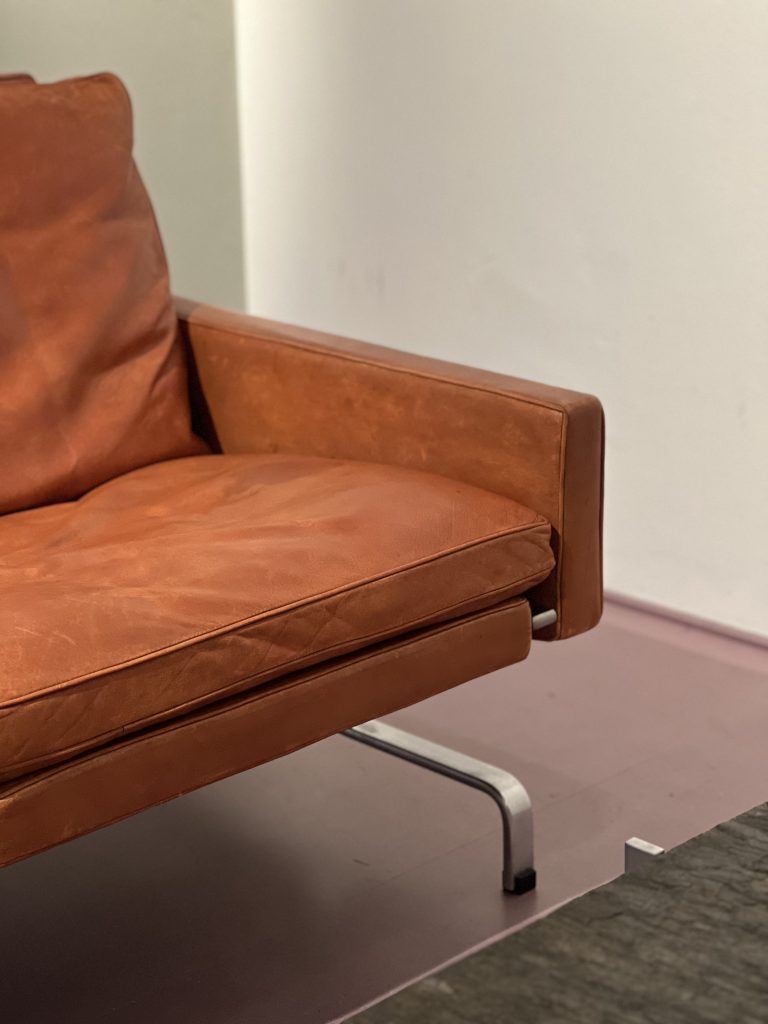 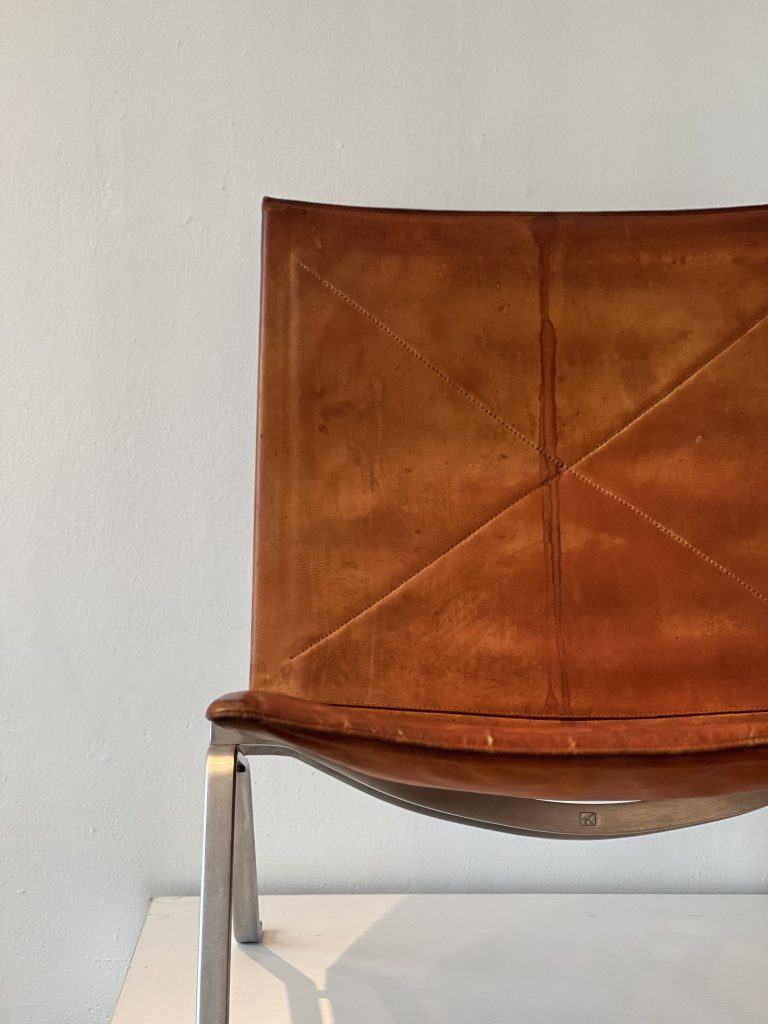