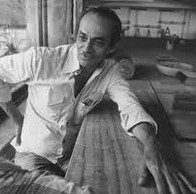 
Master of wood, visionary and multidisciplinary creator, pioneer of sustainable thinking, José Zanine Caldas (1919-2001) was one of the greatest architects and designers in the country at all times and a remarkable personality in 20th century Brazilian culture. Jose Zanine Caldas, a self-taught artist, designer and architect, is most famous for his furniture, which are his-interpretations of local craft and tradition style methods. He was born on the southern coast of Bahia in Brazil, where he had a fascinition for the woodworking and carpenting industry from an early age. At age twenty, he opened an architectural scale model workshop in Rio de Janeiro where he worked with modernist pioneers such as Lucio Costa and Oscar Niemeyer. This led him to be right in the middle of the wave of excitement the country was experiencing. Zanine started the “Z Artistic Furniture” line Móveis Artisticos Z, where elegantly simple, organically-shaped pieces in plywood were produced at a price point that made them accessible to the emerging market of collectors with an eye toward a modern style.

Zanine moved to Sao Paulo and expanded his resumé working as a scale modeler, furniture producer, landscape designer and modeling teacher at the Faculty of Architecture and Urbanism of the University of Sao Paulo. after having lost his position at the University of Brasilia as a consequence of the 1964 military coup, Jose traveled back to his hometown and inspired by the local craftsmen who carved canoes and rowboats from felled trees, began to experiment with this more elemental approach of chiseling furniture directly from the huge logs and honed his signature style as a designer with these organic, sculptural pieces, starting his Moveis Denuncia series.

Amongst his chosen materials are native woods like pequi, acajou and vinhático. Pequi trees in particular, as ; they play an important part in Brazilian culture as a tree whose pulp can be used to flavor drinks and rice. This became a big part of his design filosofy, where he wanted to work wit hand around nature, rather dan destroy or change the enviroment.

In 1989, he was honored with a comprehensive exhibition of architectural and design work held in the Museum of Decorative Arts at the Louvre Museum and the following year he was awarded the silver medal from the French Academy of Architecture. 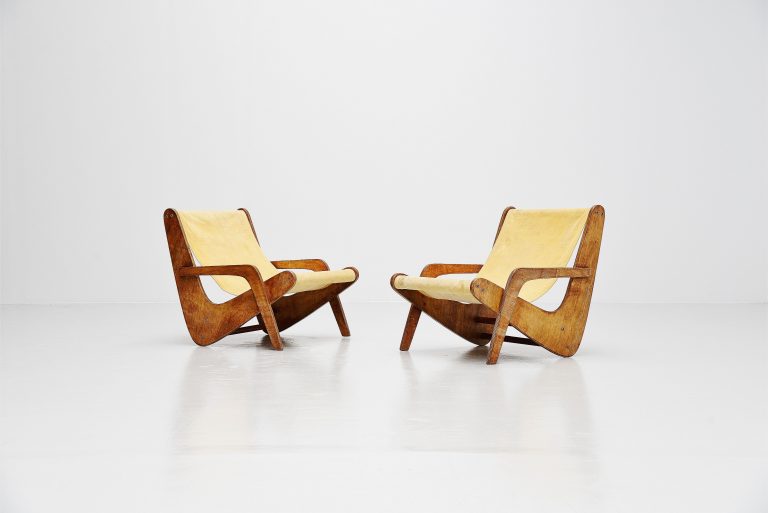