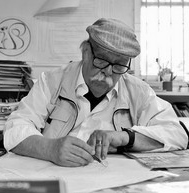 
Sergio Rodrigues was a Brazilian carioca architect and designer. In 1952 he graduated from the Faculdade Nacional de Arquitetura, and shortly after founded one of the first modern furniture and art stores in Curitiba. In 1955, Rodrigues opened the more established company Oca, which he referred to as ‘a laboratory for Brazilian furniture and handicrafts’ and became one of the most critical components in the evolution of furniture in Brazil. Along with Joaquim Tenreiro and José Zanine Caldas, Rodrigues was the pioneer to transform the Brazilian design in industrial design and make it known worldwide. He began his work in the field of architecture in the project of the civic center along with the also architects David Azambuja, Flávio Régis do Nascimento and Olavo redig de Campos.

Establishing a new paradigm in design, setting himself apart with his very own language, bringing the Brazilian identity to his projects, both in the design and traditional materials – leather, wood and rattan – exalting the Brazilian and native culture. He became notorious for his use of robust woods like jacaranda, peroba and imbuia to create quintessential icons. His iconic Mole armchair was an immediate success, comprised of jacaranda and upholstered cushions supported by leather straps. The piece informed by Rodrigues’ playfulness and wit, readily became associated with a typically relaxed Brazilian attitude and lifestyle.

Rodrigues  had the peak of his career in the 50s and 60s., Amongst his well-known works such as the Sheriff’s chair (1957), the Mole armchair and the Oscar chair, Sergio also contributed to projects like the Brazilian Embassy in Rome, for the UNB (Brasília University) and the Teatro Nacional (National Theater in Brasília). The designer has worked closely with Oscar Niemeyer, as the latter’s interior designer of choice for his buildings in Brasilia. 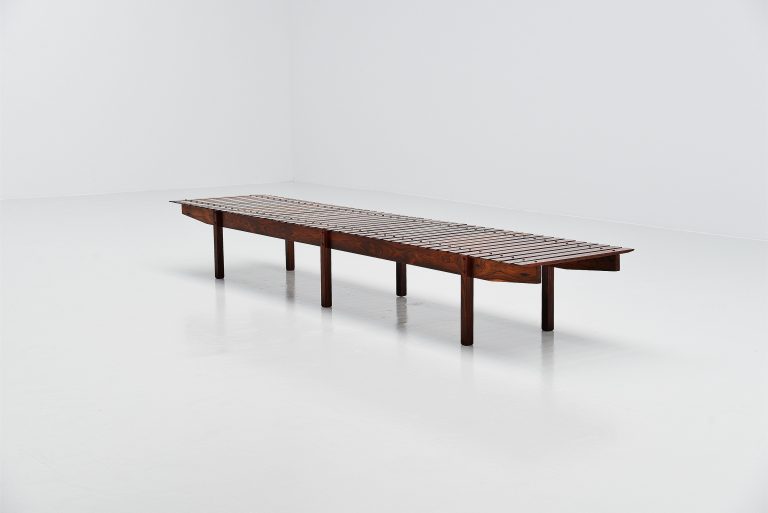 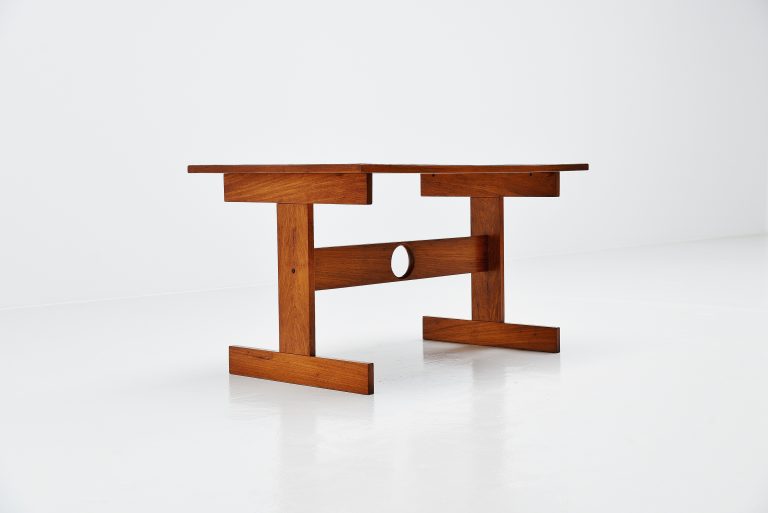 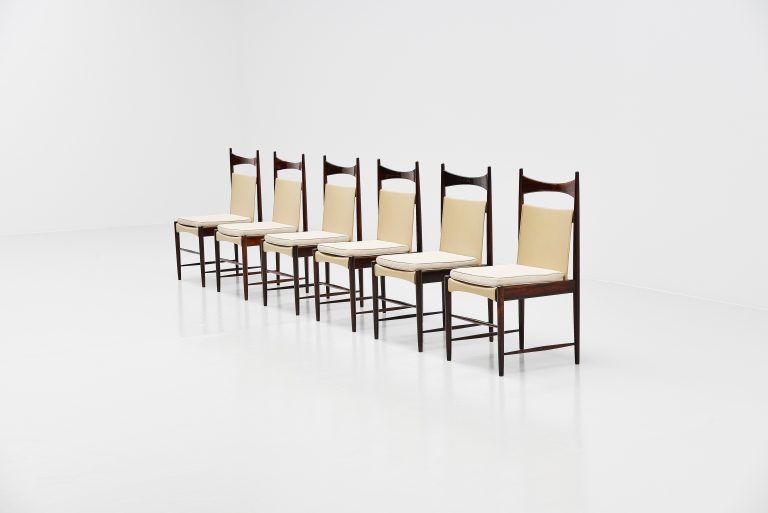 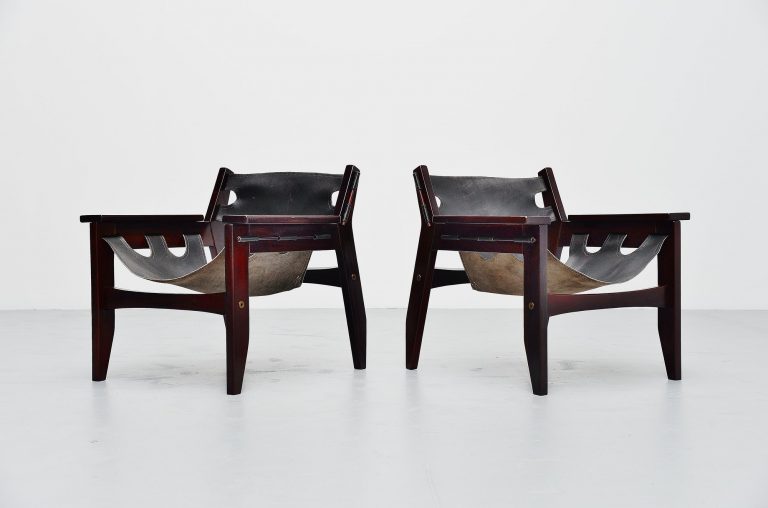 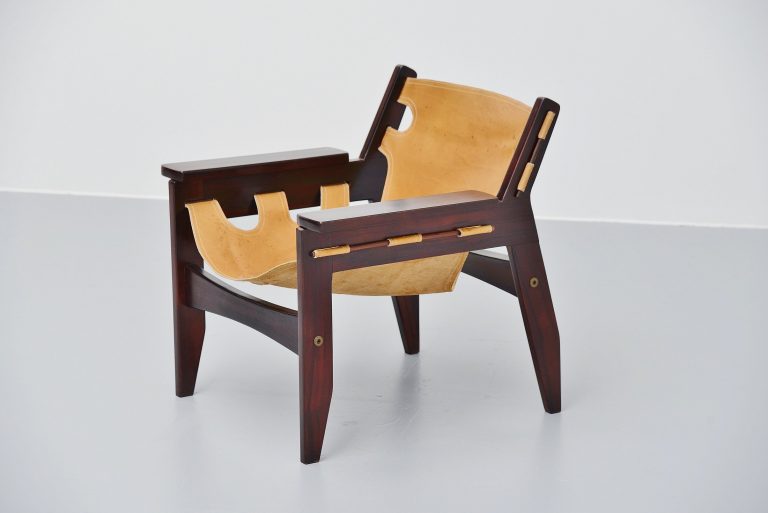