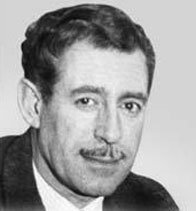 
Rudolf Wolf is like Friso Kramer and Wim Rietveld one of the most important industrial designers of the Netherlands. After a brief period at various architectural firms, he focused mid 1950s on furniture designs for various manufacturers.

He studied architectural and graphic design, after which he went to work on the lighting division of Philips. Here he got acquainted with all aspects of design; a good knowledge of materials and production techniques, a practical approach to contemporary ideas in designing and decorating both private and business premises.

Early in 1948, he established himself as a freelance designer. He was a versatile designer and worked for various clients such as Muller Plastics and Leolux. For Batavus he designed the Batavus moped Sport, but he also designed the synagogue in Haarlem. In 1955 Rudolf Wolf designed a series of furniture for Elsrijk using ingenious solutions as welding and this way he was able to give this furniture a solid construction.

In 1964 the Meander Gamma furniture series followed. His Gamma club chair (1963) from the Meander Series for the firm of Gaasbeek-Van Tiel, a sleek design that performed in chromed steel profiles and upholstered with luxurious smooth black leather or contrasting fabric, was named by the American Institute of International Designers best furniture design of the year 1964. An exhibition in the wake of this award is organized in America the work of Wolf. The models Alpha, Beta and Gamma are put back into production at the Brothers Van der Stroom.

He designed furniture for only 15 years and from the end of the 1960s he devoted himself to the being an artist making steel and aluminum objects, paintings and plexi light objects. Most of this work was never sold as he made only large works for state buildings and for his own family. We acquired the entire collection from his widow and we have, had some of his art in our permanent collection, sometimes we will sell a work of art if the time is right. 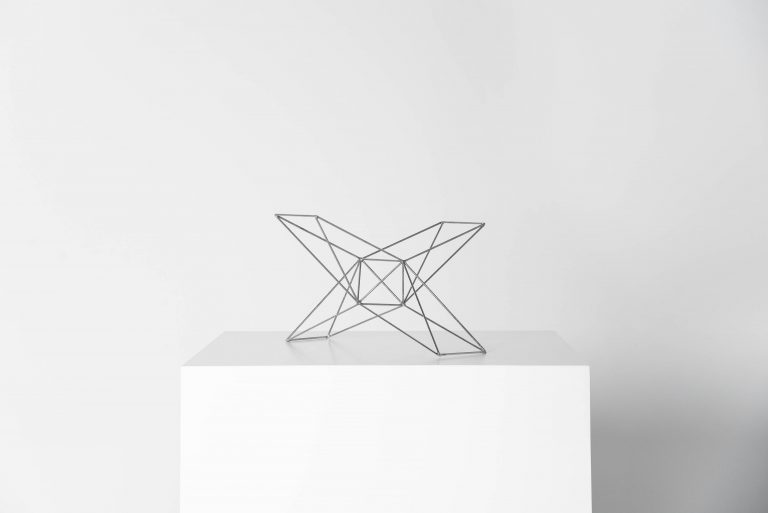 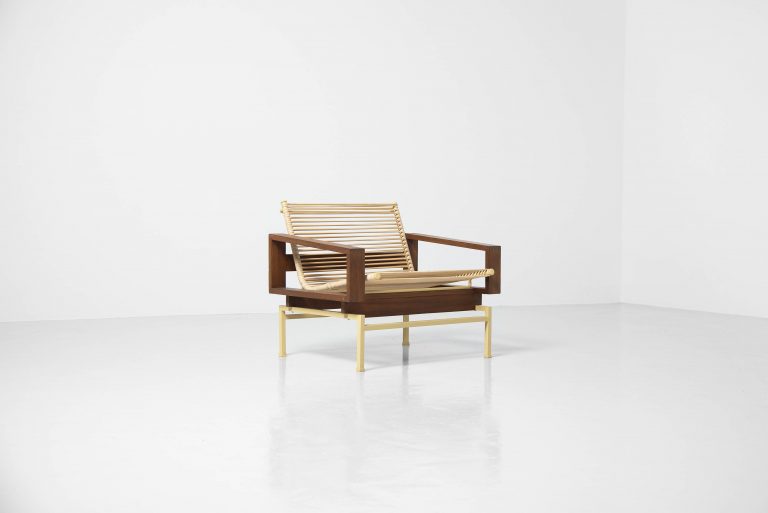 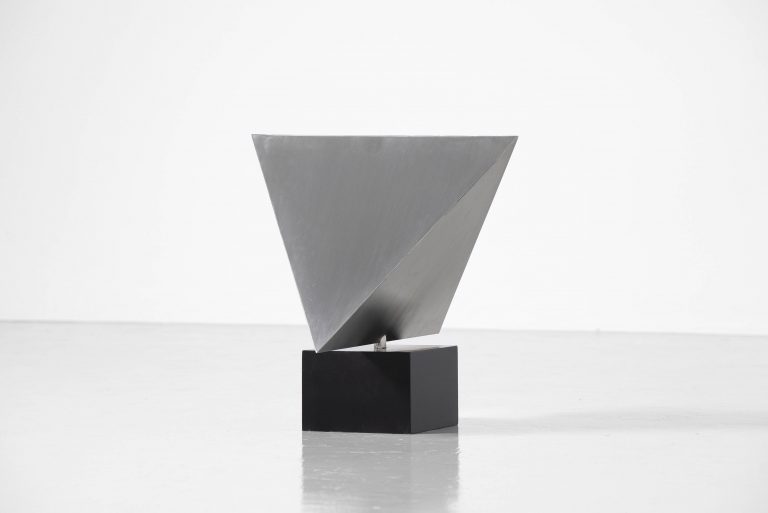 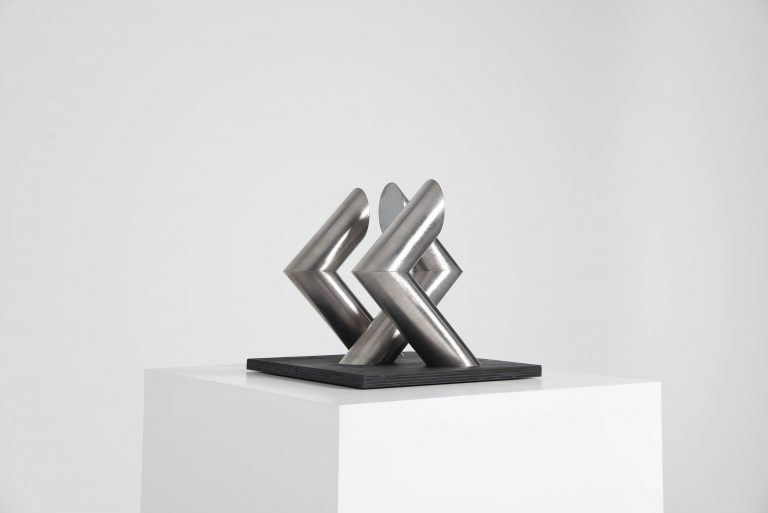 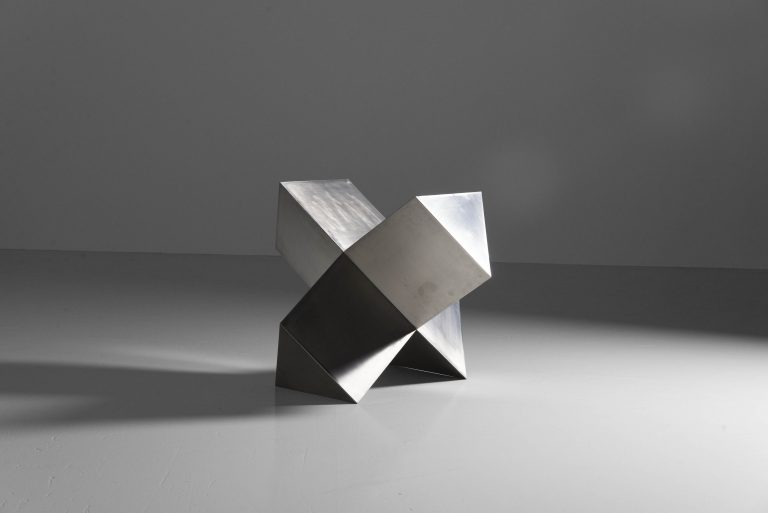 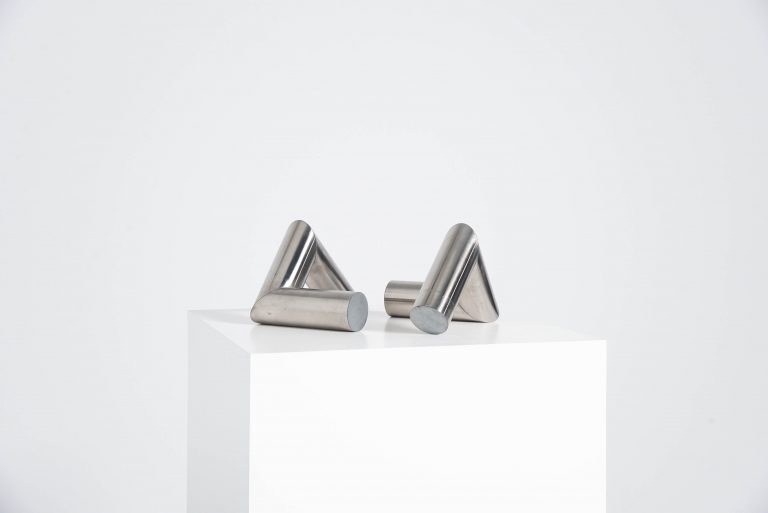 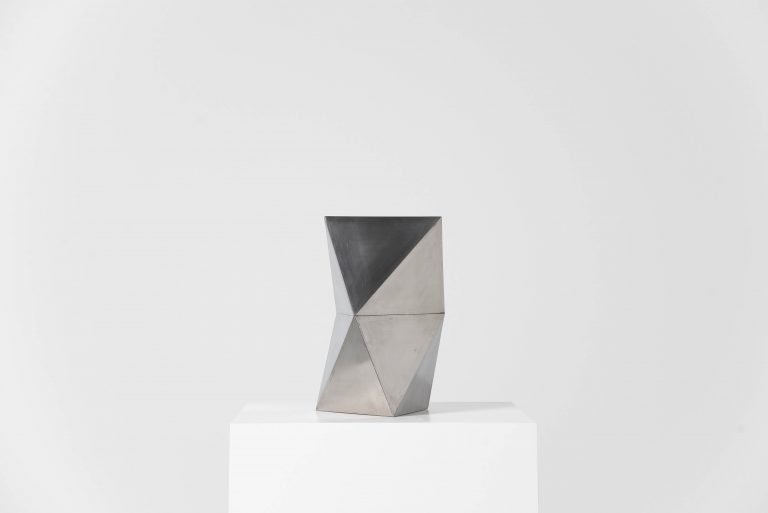 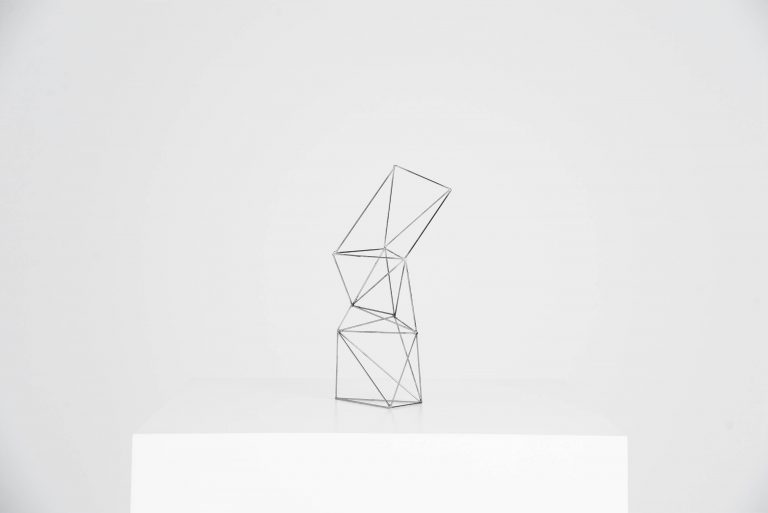 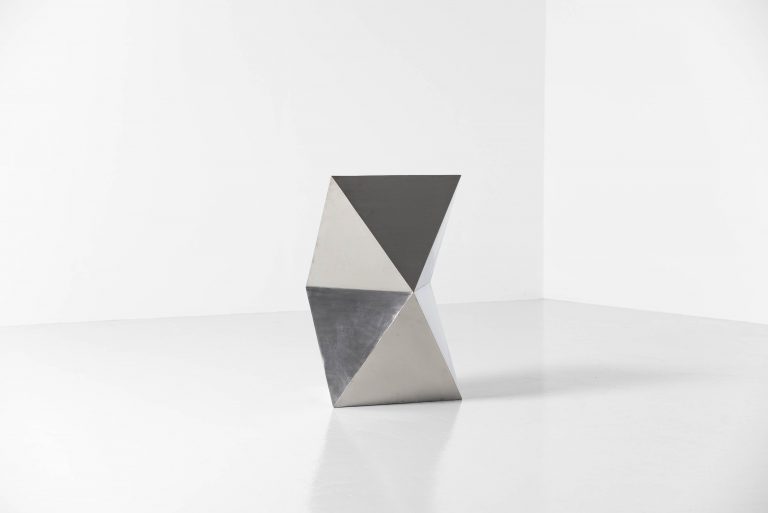