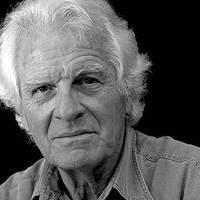 
Pierre Paulin was born in Paris in 1927, he had a French father and a German-speaking Swiss mother. He trained to be a ceramist in Vallauris and then a stone-carver in Burgundy but got into a fight and injured his right arm ending his dreams as a sculptor, forcing him to switch gears to design and study at École Camondo in Paris. Relations with the Gascoin company, he would gain interest in Scandinavian and Japanese design which would influence his works later on.

Pierre Paulin had his debut exhibition at the Salon des arts ménagers in 1953. Afterwards, he would appear on the cover of the magazine La Maison Francaise. A year later he would be employed by the Thonet company and began experimenting with stretching swimwear materials over traditionally made chairs

Around 4 years later he would join the Maastricht-based Dutch manufacturers Artifort where he is best known for his innovative designs as the Mushroom Chair (1959), the Ribbon Chair (1966) and the Tongue chair (1968) that used foams and metallic frames with stretch materials and clear lines that cradled the body. The combination of these materials made Paulin’s chair designs rounder, and comfortable shapes that are still being used in chairs today. At his time working for Artifort, Paulin quoted “It represented the first full expression of my abilities. I considered the manufacture of chairs to be rather primitive and I was trying to think up new processes” he said in 2008. Paulin was also highly influential and involved in French design through the 1970s. Clearly influenced by his training as a sculptor and his German roots as well as the work of early modernists, Paulin was even more impacted by the work of George Nelson and Charles Eames and the significance of the social component of modern design.

Most notably, Paulin was invited by the Mobilier National in 1970 to decorate the private apartments of President George Pompidou in the Palais de l’Élysée, and to furnish the office of President Francois Mitterand in 1983.  He also redesigned the interiors of numerous private and public spaces including the Denon Wing of the Louvre Museum, the hall of Tapestries in Paris City Hall, the Economic and Social Council assembly room, and the Green Room of the state radio’s Broadcasting House (“Maison de la Radio”).

What makes Paulin’s designs so distinctive is their striking sculptural shape, which earned Paulin many prizes worldwide. Paulin’s designs are timeless and progressive and in November 2009 he was posthumously awarded the distinction of “Royal Designer for Industry” (RDI) by President Nicolas Sarkozy. In 2016, a retrospective of his work was on view at Centre Pompidou, Paris. 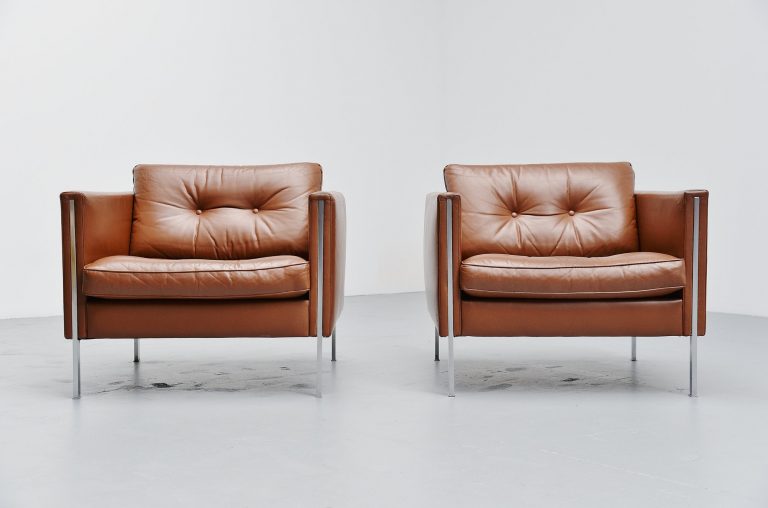 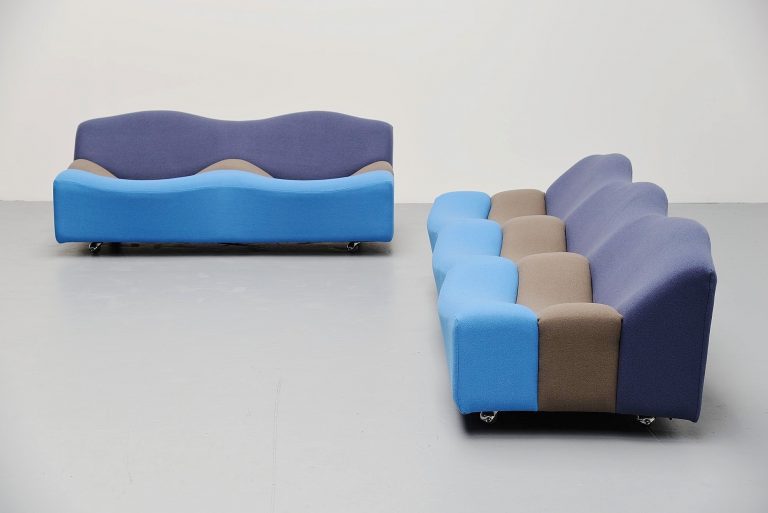 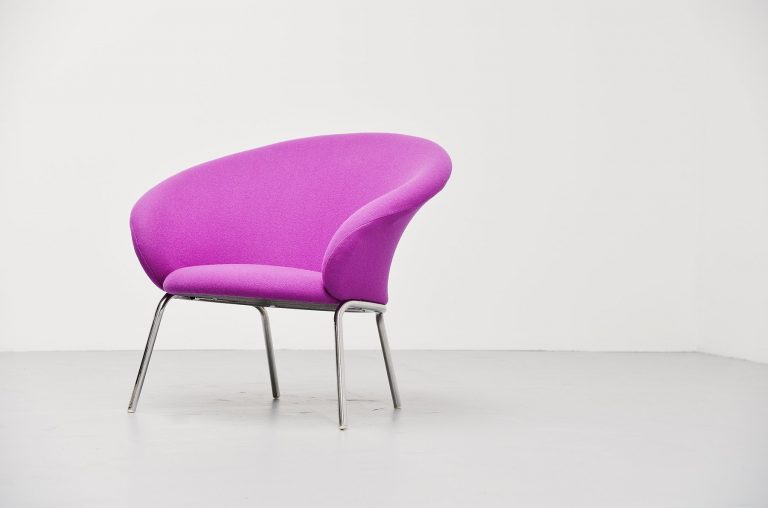 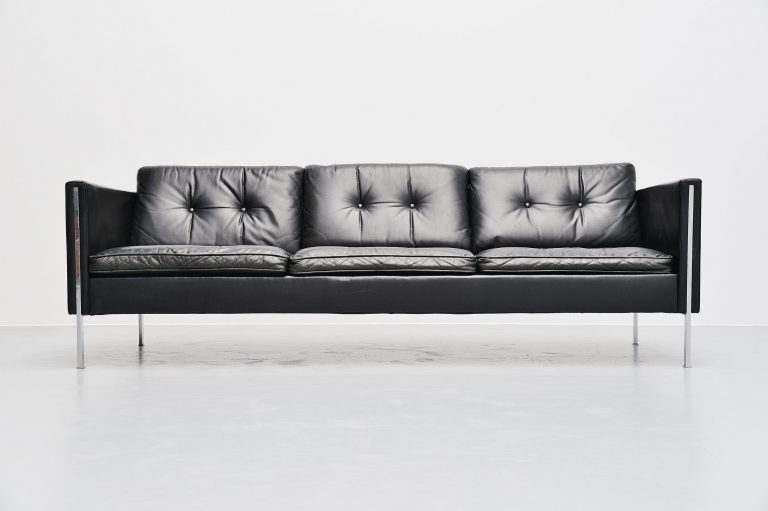 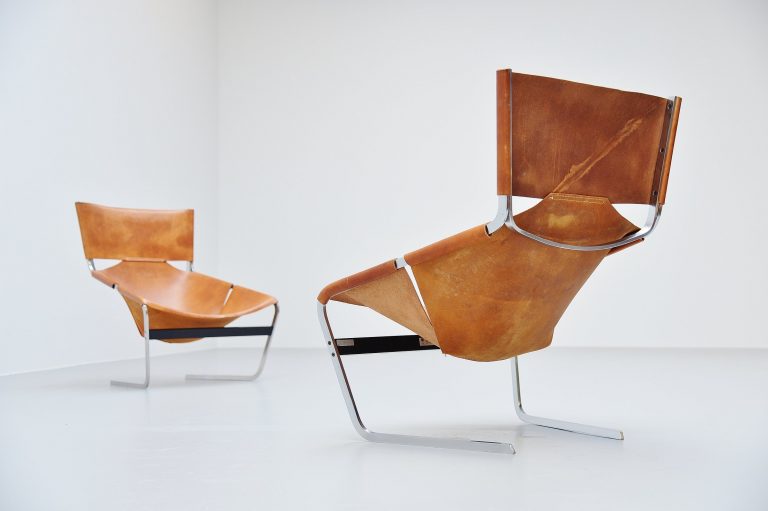 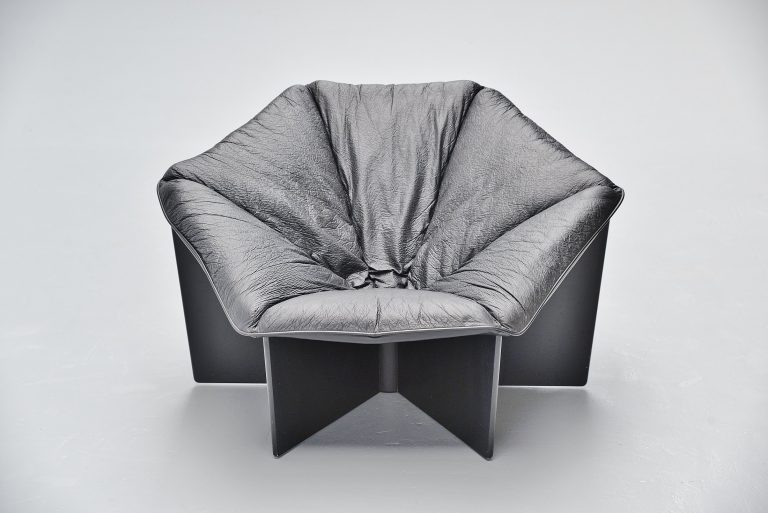 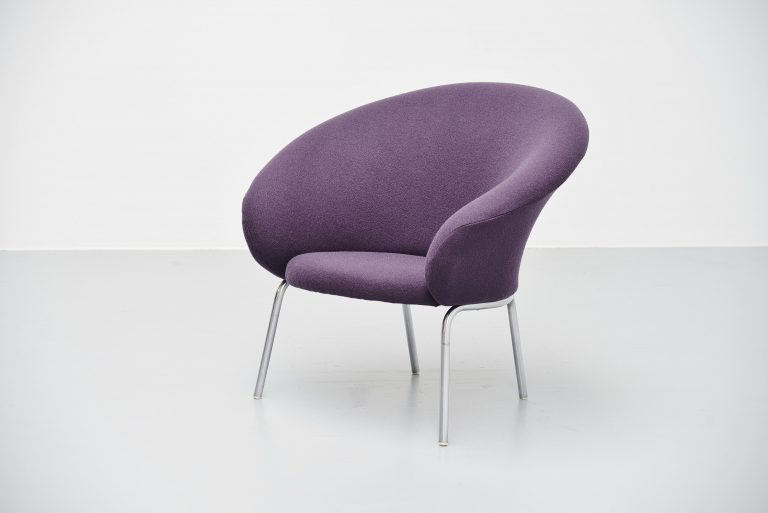 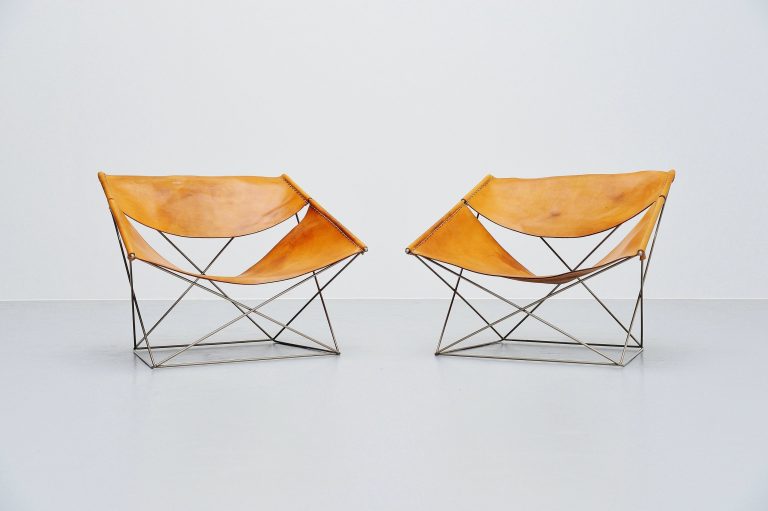 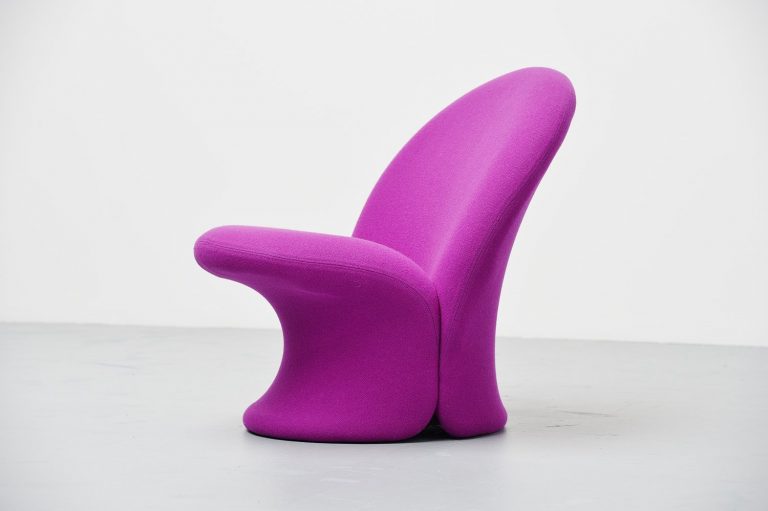 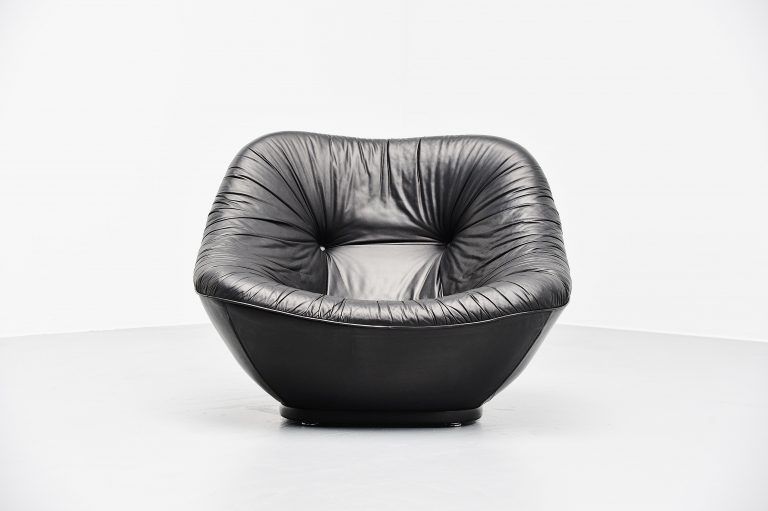 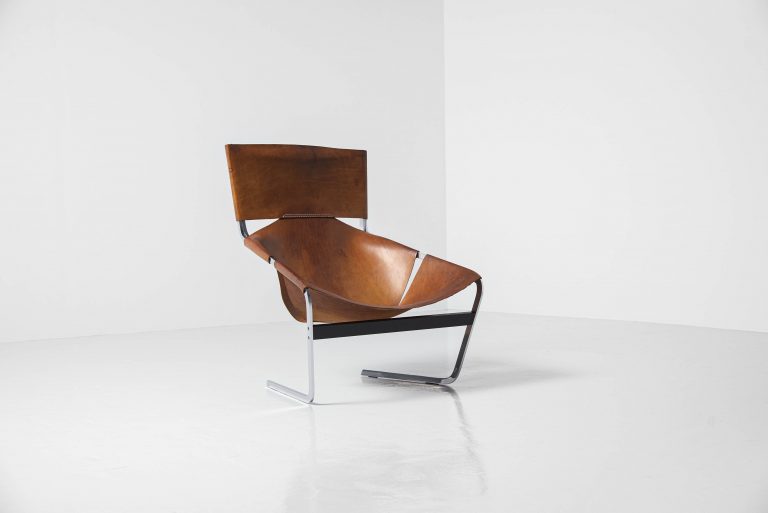 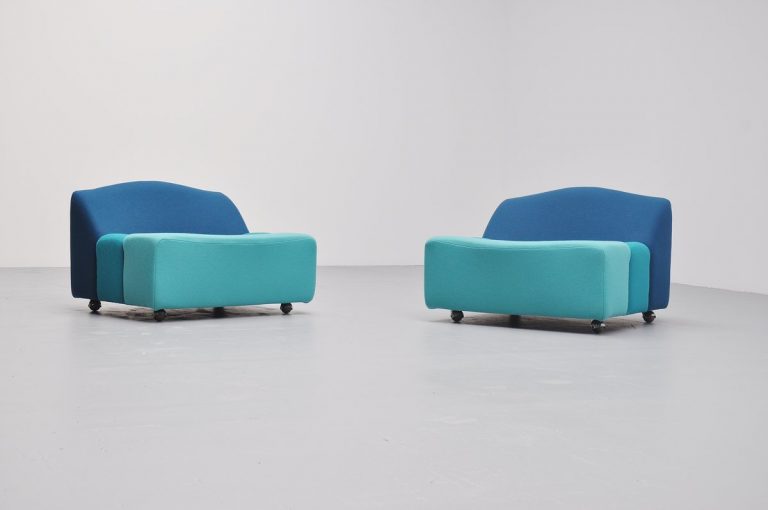 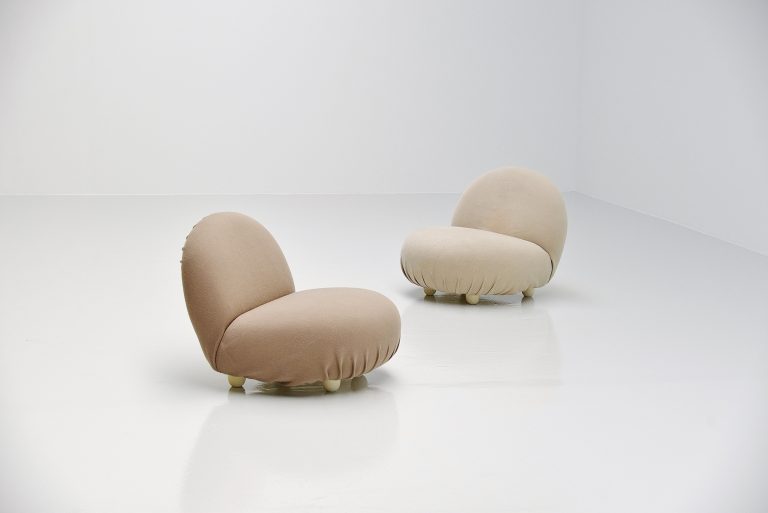 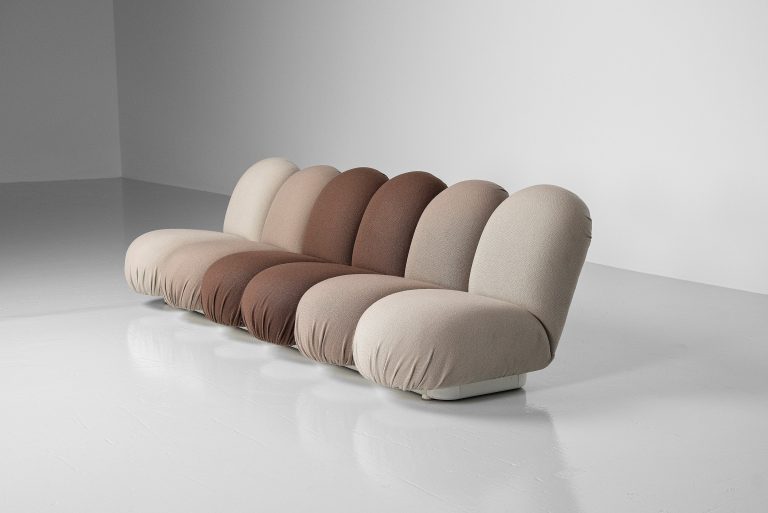 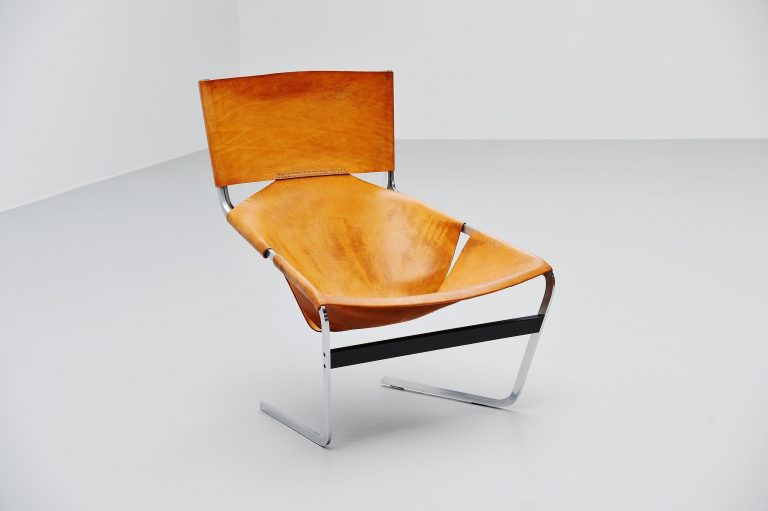 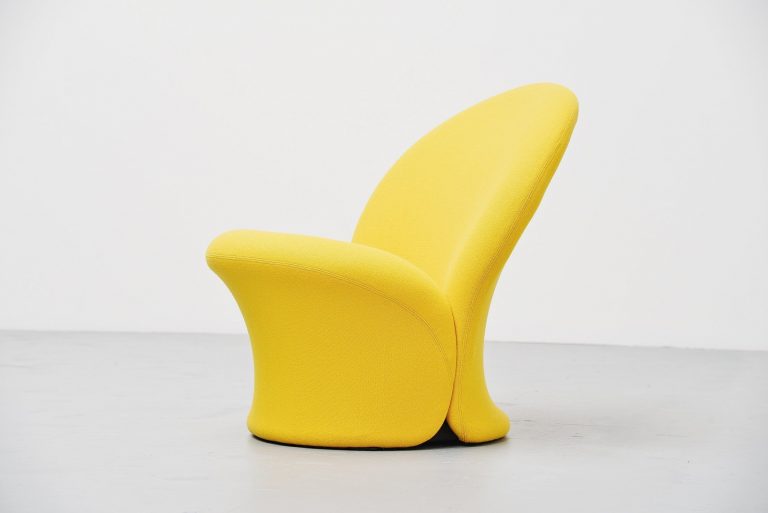 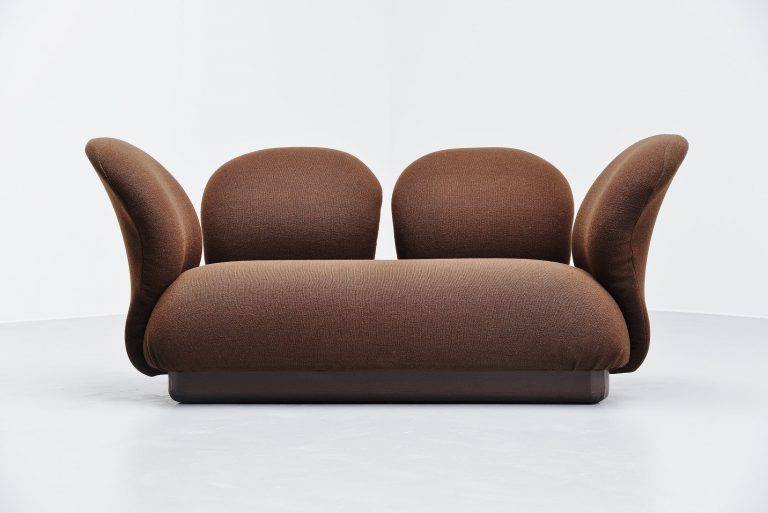