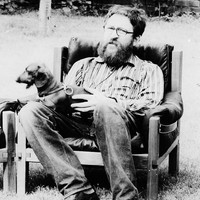 
Pierre Chapo was born in Paris on July 1927, he initially was intending to become a professional painter. However after a chance meeting with a shipbuilder who introduced him to wood and woodcrafts, Chapo changed his focus and decided to study architectural studies at the prestigious École nationale supérieure des Beaux-Arts in Paris. After graduating Chapo and his wife, the sculptor and painter Nicole Lormier, started to travel extensively through Scandinavia and Central America. Among the many places the couple visited was the home and studio of Frank Lloyd Wright in Taliesin West. A visit that had a lasting influence on Chapo’s future work and designs.

The work of Chapo combines ancient woodworking skill and tradition with a contemporary aproach. In designing his distinguished pieces, Solid oak, elm, teak and ash were mainly used. After graduating from the Parisian École nationale supérieure des Beaux-Arts in architectural studies, he travelled through scandiavia, Central America and the United States. After returning tot he French capital he opened his own gallery in 1958 on boulevard de l’Hôpital 14, where among other artists mainly his and Isamu Noguchi’s creations were on display. Special custom orders started coming in, Samuel Beckett was among his first clients; for him, he created the ‘’Godot bed’’ in his Clamart workshop. In 1960, he recieved a gold medal from the city of Paris as a token of appreciation for his contributions to the city.

Influenced by the work of Charlotte Perriand for the Alpine ski resort of Les Arcs, his participation in the 1967 Société des artistes décorateurs’ show brought him a bronze medal. That same year he moved to Gordes, near Avignon inm Provence, and started his furniture business, producing his own bold, rugged designs anchored in tradition. In 1967 a new milestone in the form of the expansion of his furniture company came, when he moved to Gordes, in the Provence region near the city of Avignon. Here (among several other locations) he could facilitate the demand for his designs as he hired a workforce of craftsmen. Pierre Chapo’s work including icons such as: the Oeil table, T01 table, S01 stool, T21 Table, and the L01 ‘Godot’ daybed have had a great influence on the post-war movement, and therefore are highly collectable pieces.

The work by Pierre Chapo is parallel to the designs by Charlotte Perriand. Due to the increase of demand for those pieces, Pierre Chapo’s work is highly sought after as its similar in many ways. Pierre Chapo is for sure one of the best designers from French soil, clearly to be seen at his architectural designs and craftsmanship. 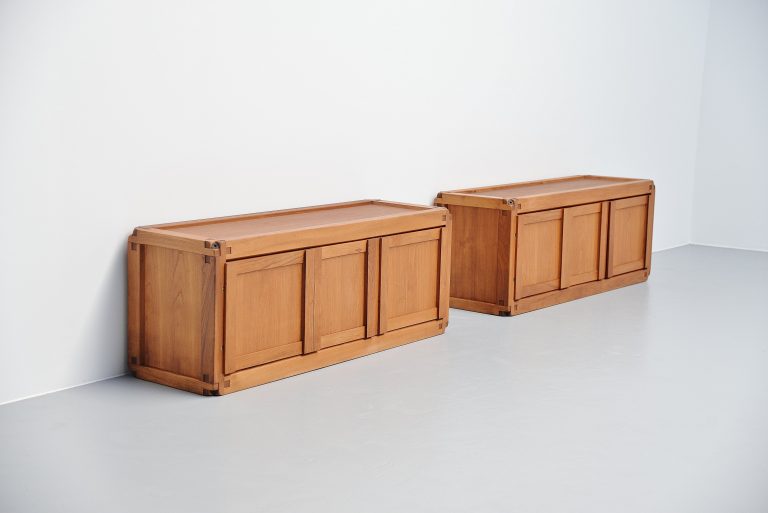 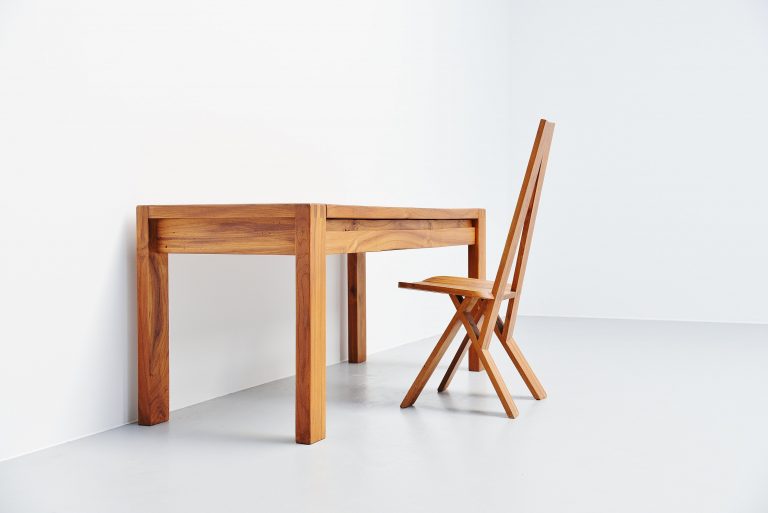 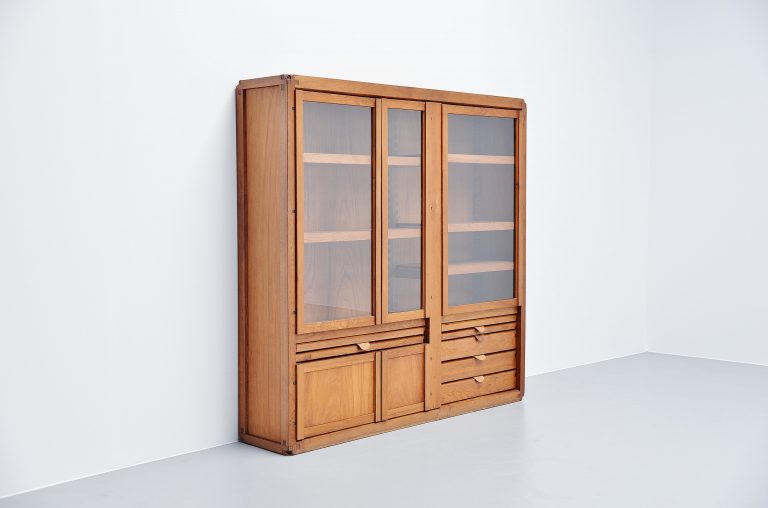 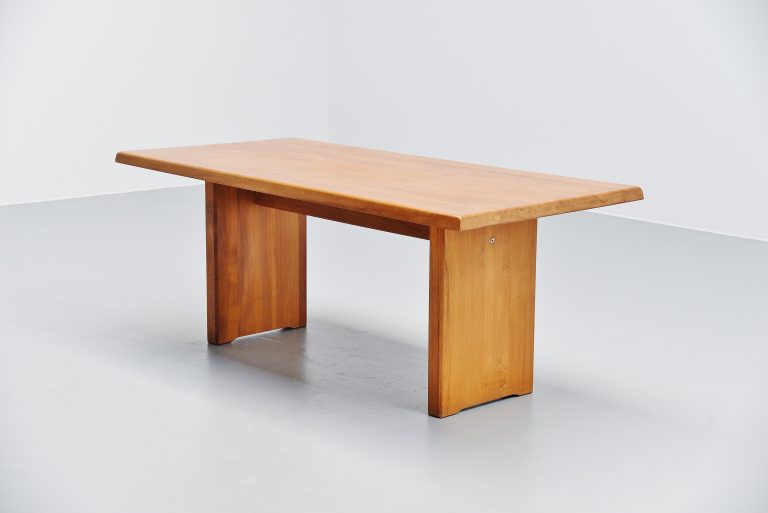 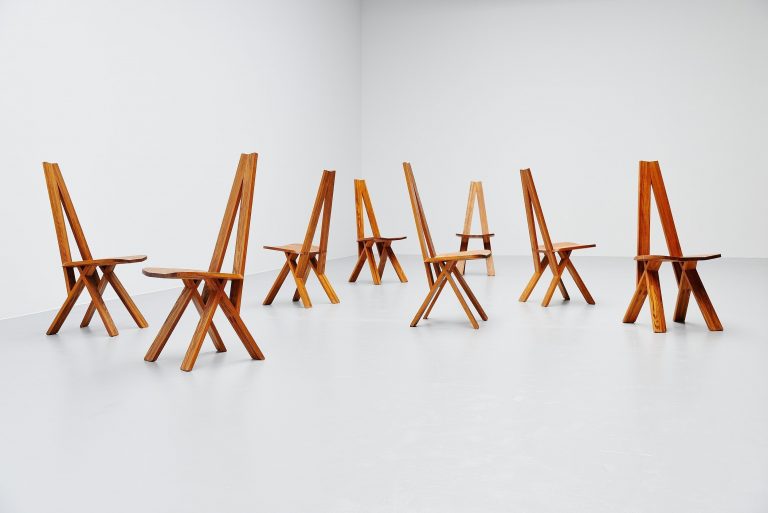 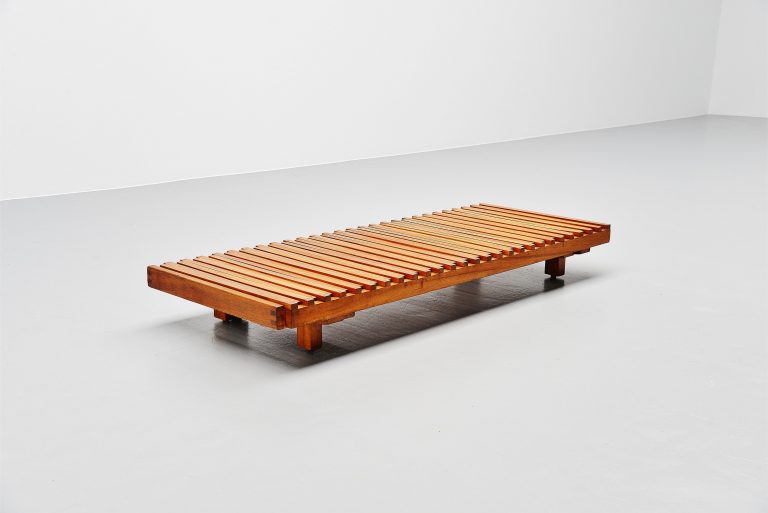 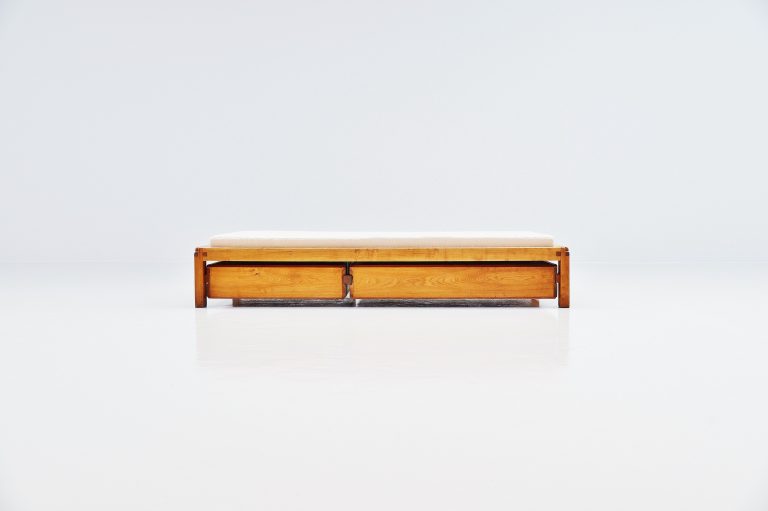 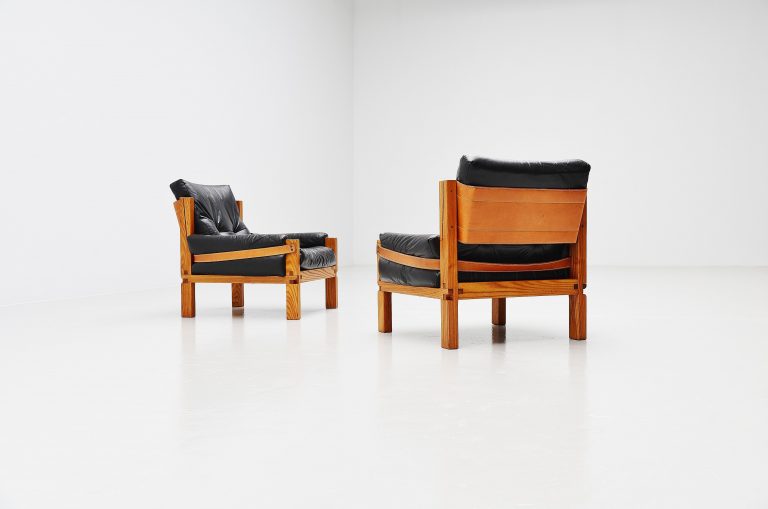 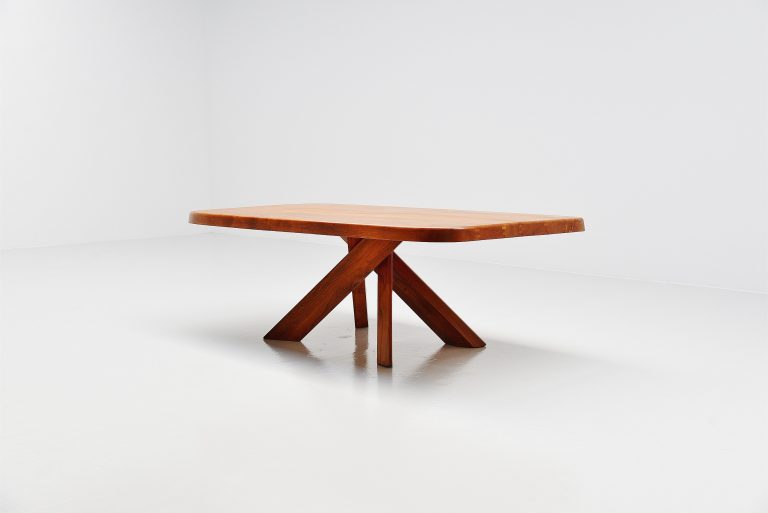 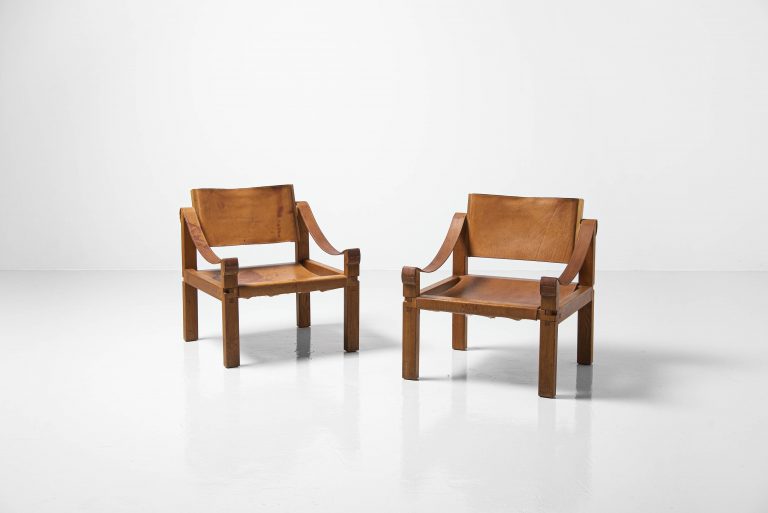 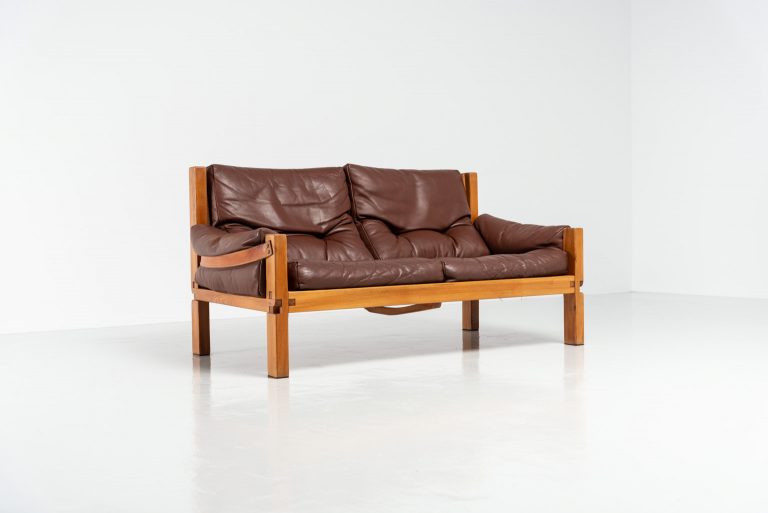 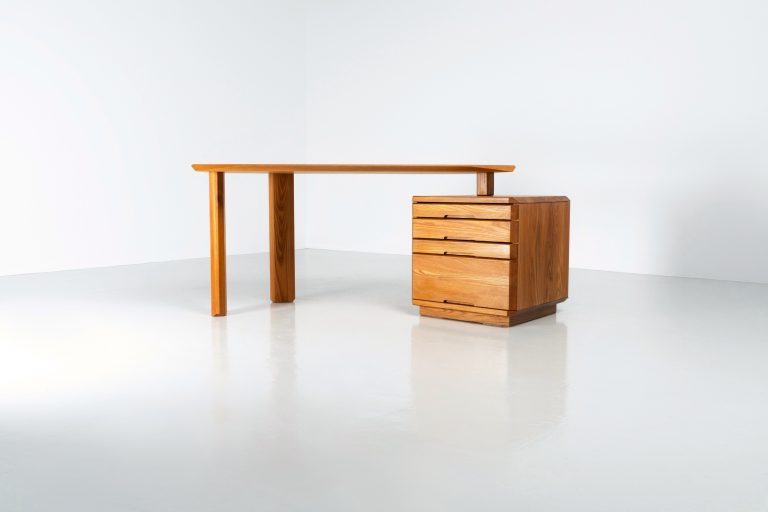 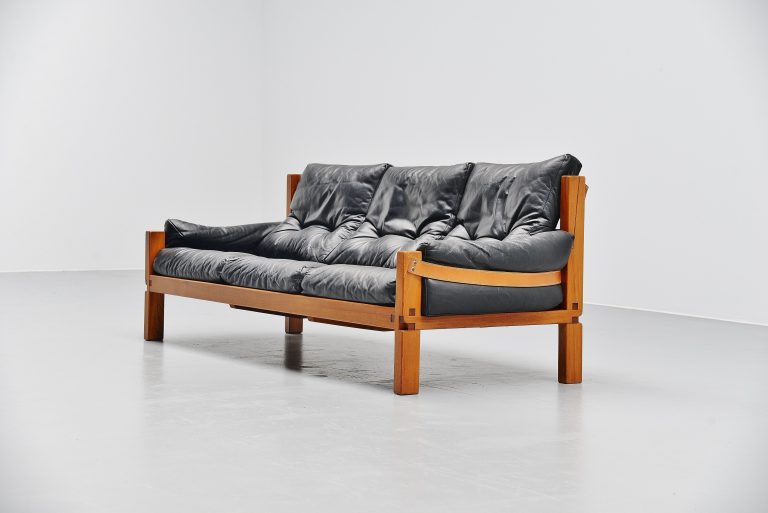