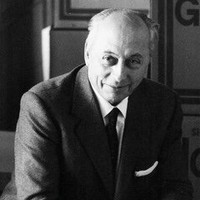 
Osvaldo Borsani was born in 1911 in Varedo, Italy. He studied Beaux-Arts at Accademia di Brera in Milan and architecture at Politecnico di Milano, graduating in 1936. He came from a family of carpenters and began work at an early age in the family business of making furniture. In 1933, While still in school, Borsani participated in the fifth Milan Triennale, with the design for the  Casa Minima project “ Minimal House”project, which was awarded the silver medal.

From Polytechnic, he formed friendships with numerous mostly Milanese artists like Lucio Fontana, Agenore Fabbri, Aligi Sassu, Roberto Crippa, Fausto Melotti, and Arnaldo Pomodoro, together with whom he realized important works of art in furnishing and interior architecture.

In 1953, Osvaldo and his twin brother, Fulgenzio opened TECNO, a firm that became known for its technology and research-based approach to furniture design. Notable TECNO design icons including: the Graphis system (1968), the D70 sofa, T1 and T2 tables and the P40 lounge chair (1953). In this era Tecno became a world-leading manufacturer in design for the office.

Osvaldo is amongst the most important designers from Italy, his architecture and designs were important for the modern Italian movement and he left a fantastic broad body of work. Of which many we have in our collection. His oeuvre is mesmerizing. Its not for no reason that there are so many collectors  and lovers from his work. 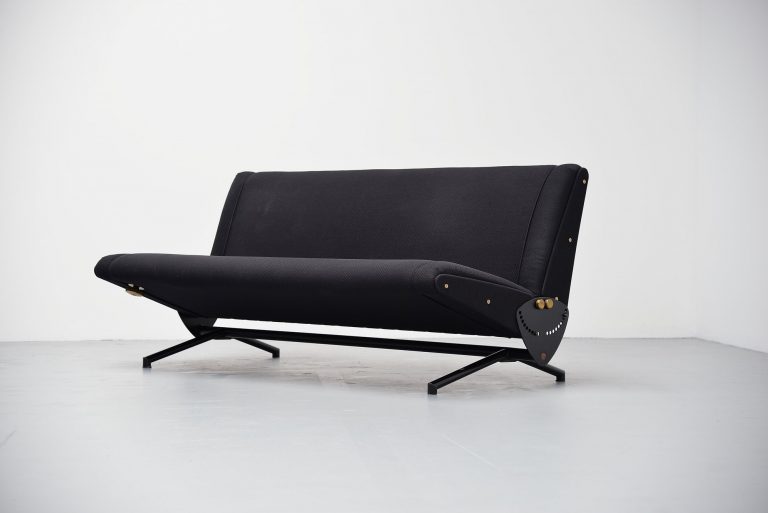 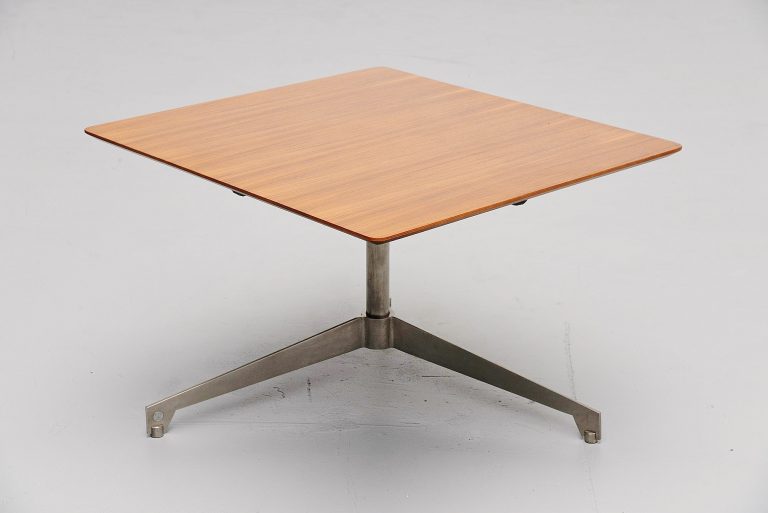 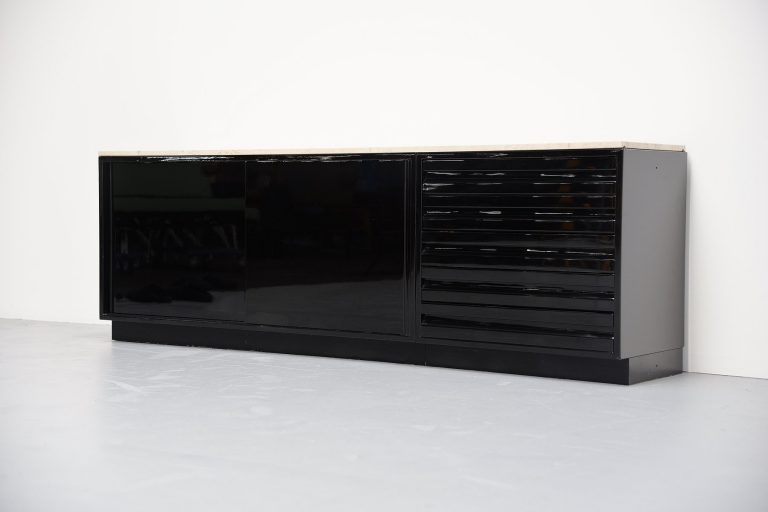 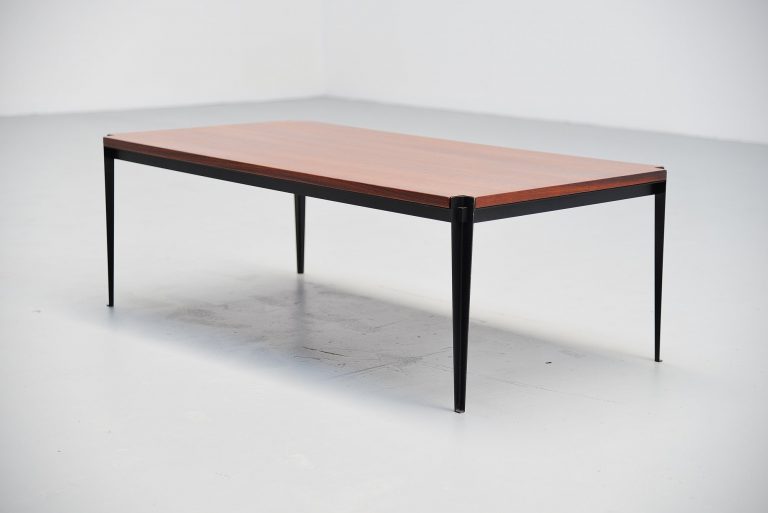 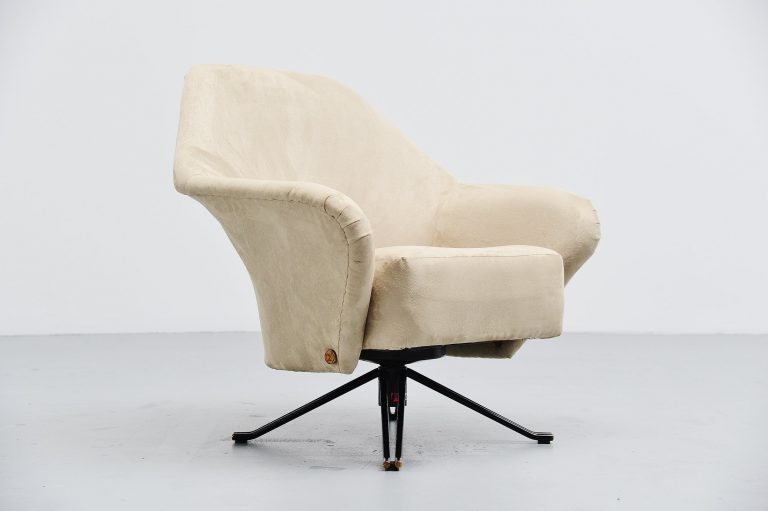 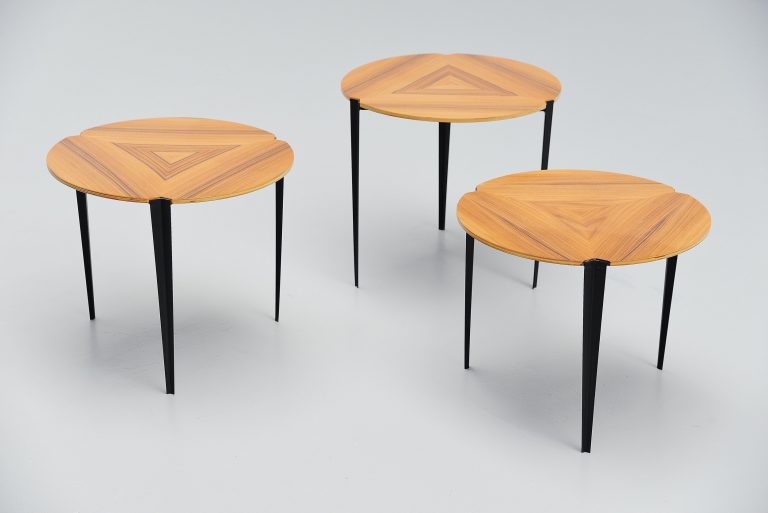 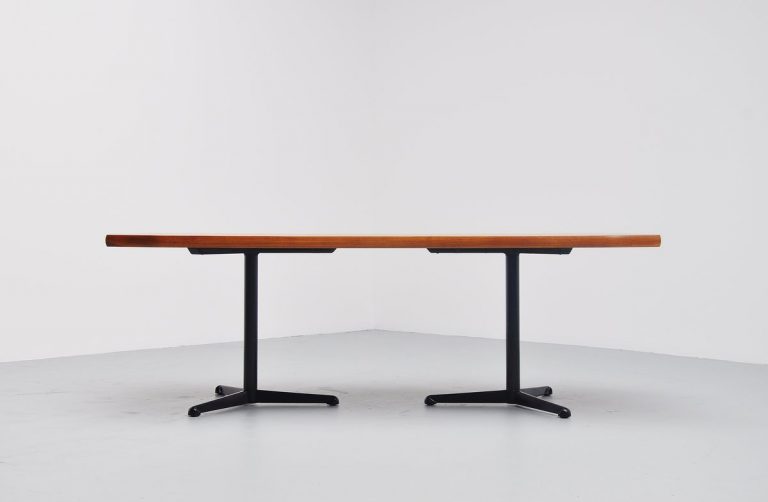 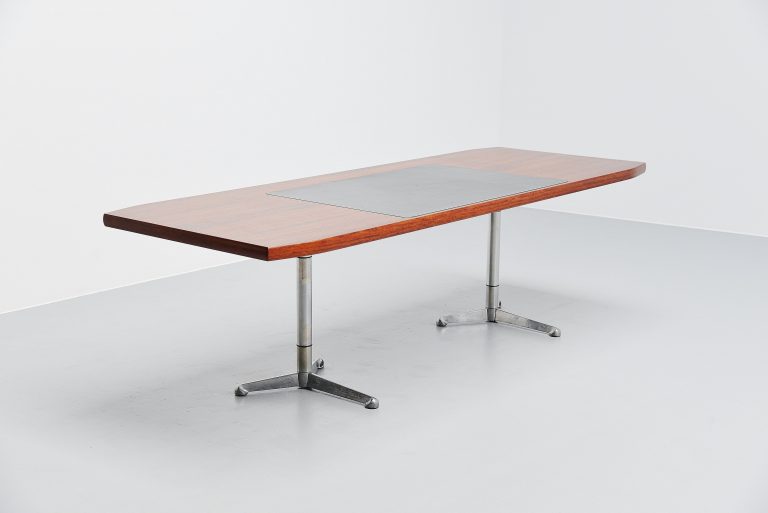 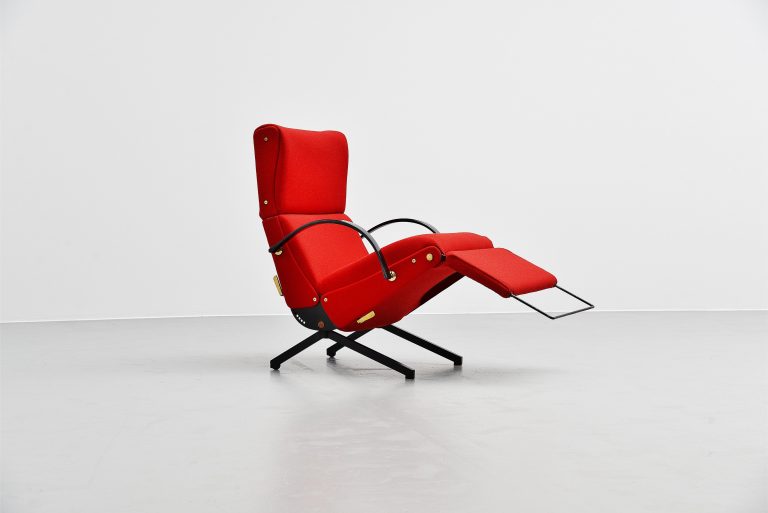 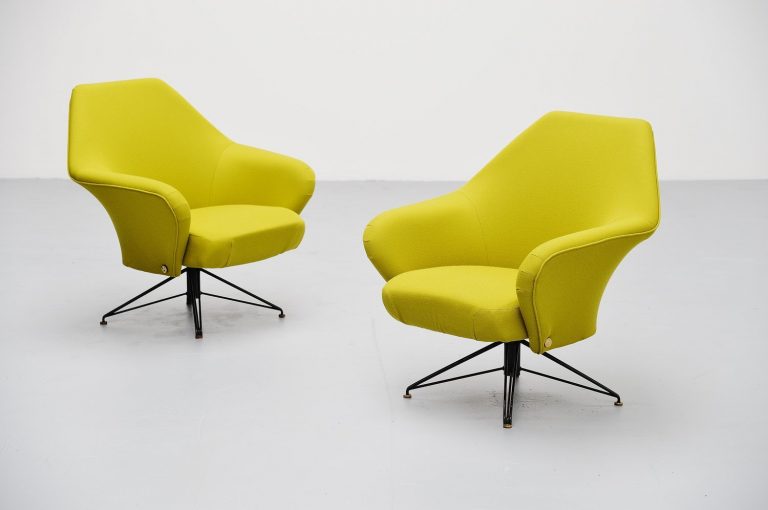 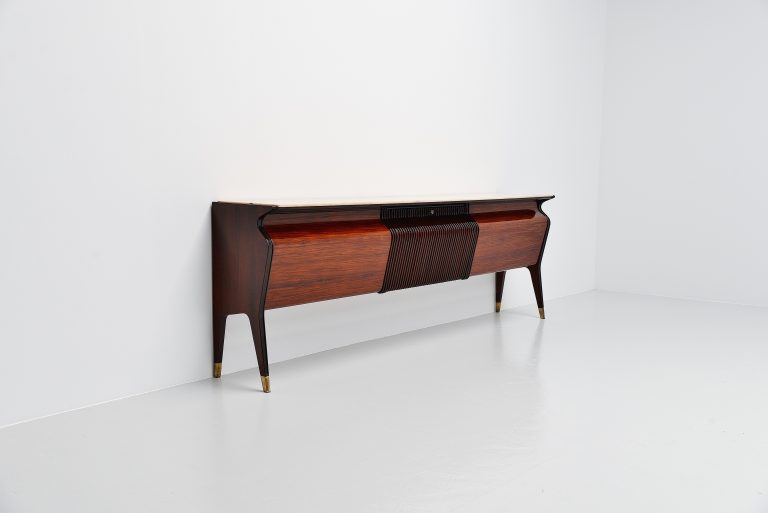 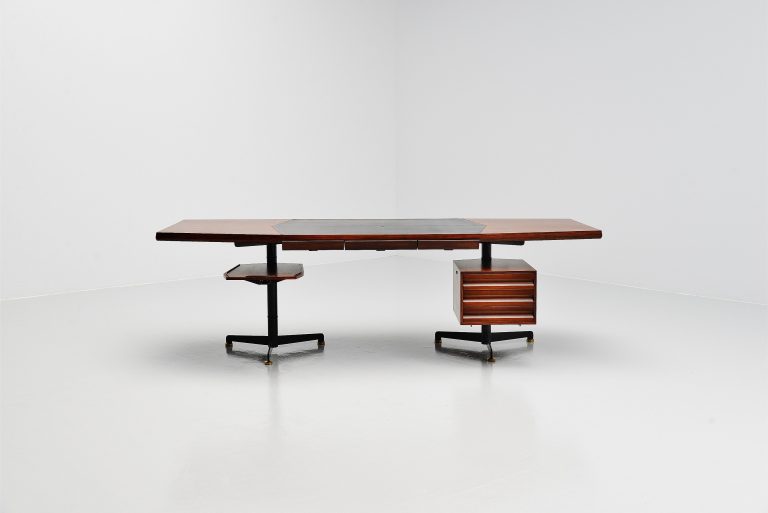