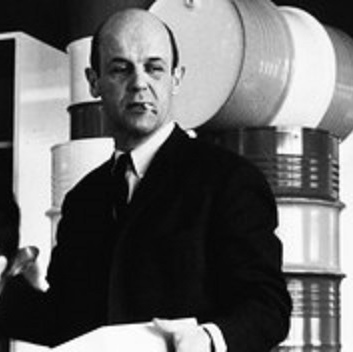 
Visser has designed furniture from childhood, but followed engineering at a Technichal school and was initially an architectural draftsman. His furniture was purchased by ‘De Bijenkorf’ who hired him in 1947 as a salesman and window dresser, and in 1954 appointed chief procurement. Visser gathered early work of Cobra, and was regarded as the discoverer of Anselm Kiefer and Keith Haring. 400 Works of his art collection are housed in the Kröller-Müller Museum.

In 1954 he became head of collection and designer furniture at ‘t Spectrum Bergeijk. In the 1960s he was well known by the design of his version of the simple adjustable sleeping sofa BR02, a design from 1958/1960. The abbreviation ‘BR’ stands for Bank Rusten (Resting sofa). This is only 1 design of his long and impressive oeuvre. Some of his designs are often in our selling collection.

He died at the age of 87 in his 1950s by Gerrit Rietveld designed and later by Aldo van Eyck renovated house, known as House Visser. Martin Visser was the older brother of famous Dutch sculptor Carel Visser and entrepreneur Geertjan Visser. 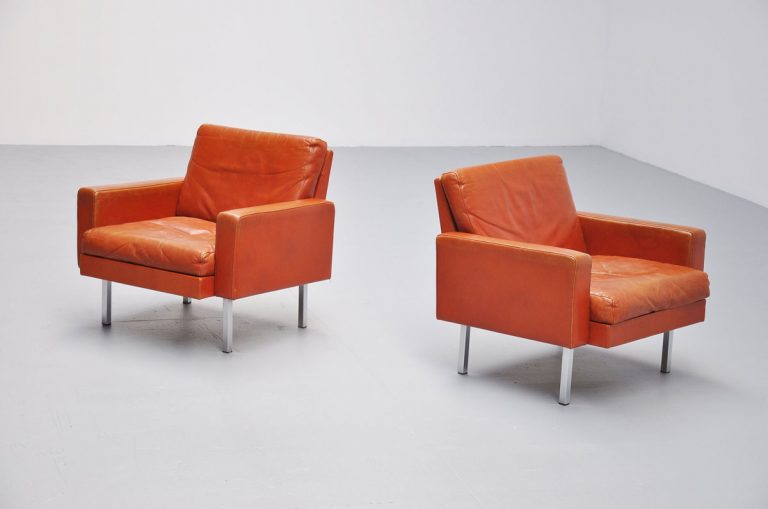 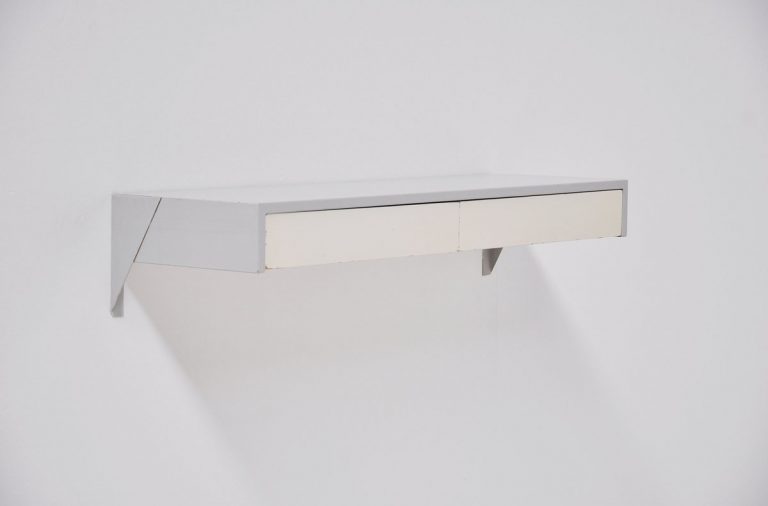 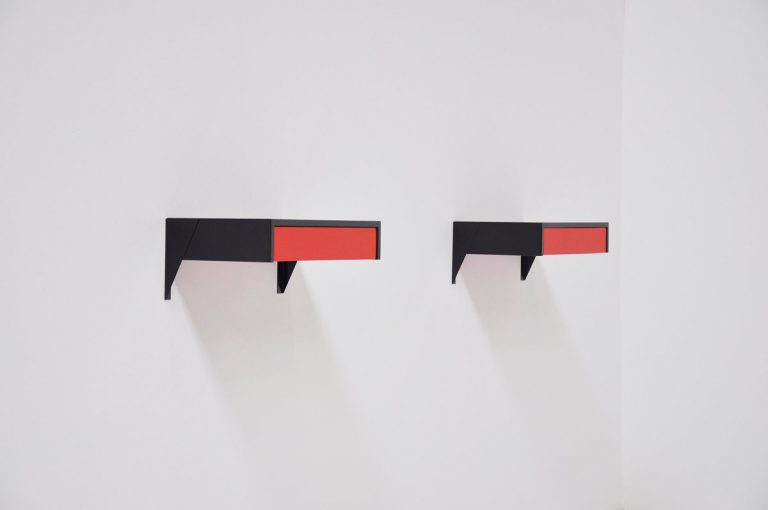 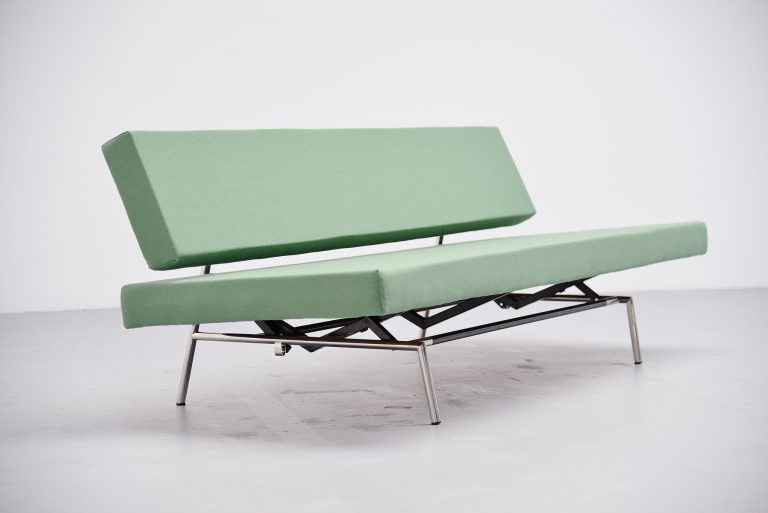 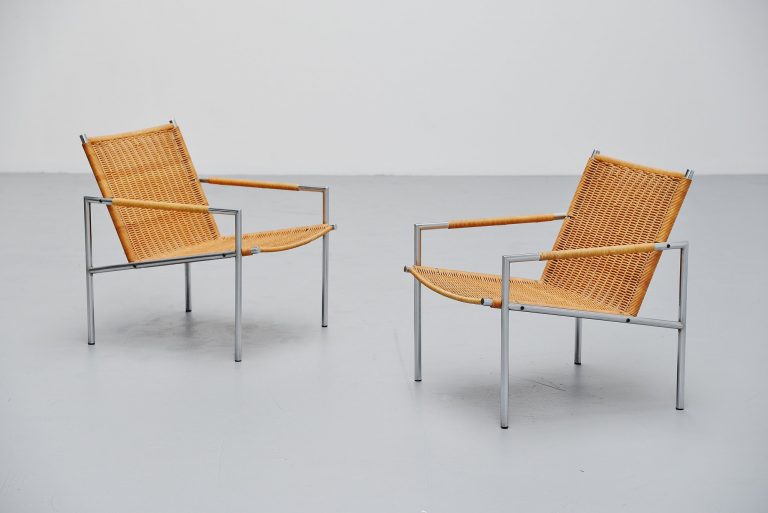 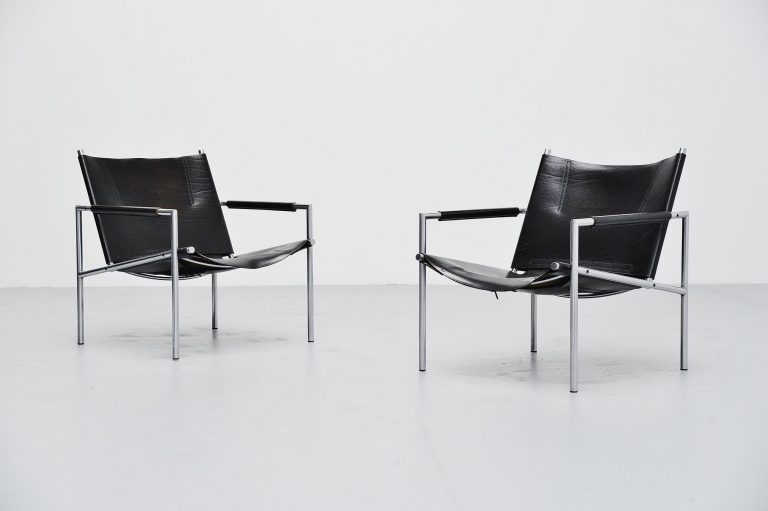 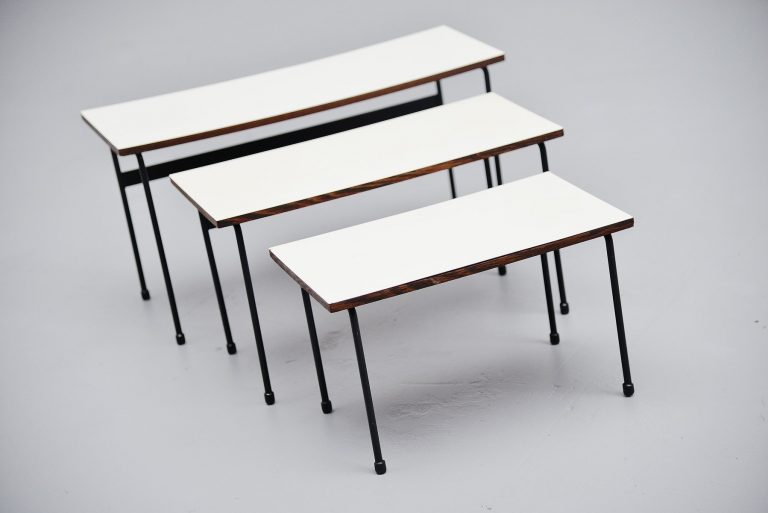 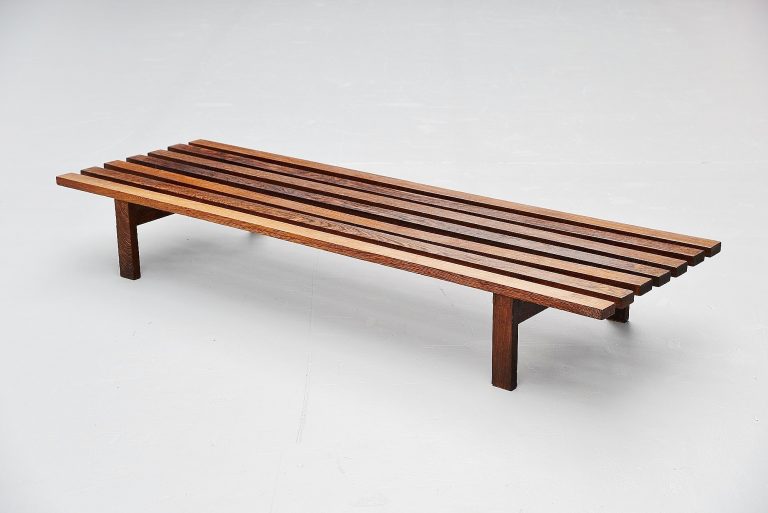 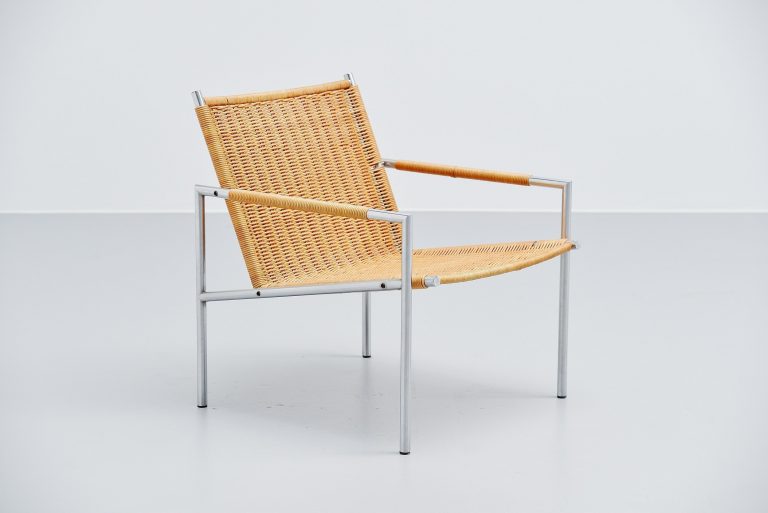 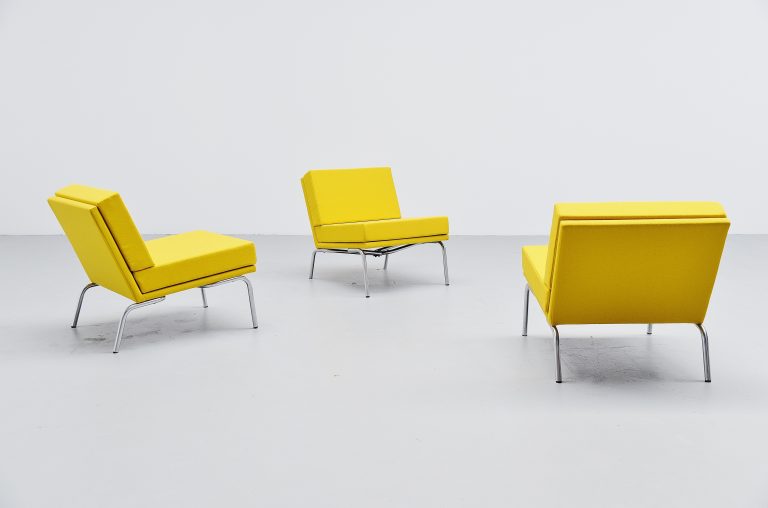 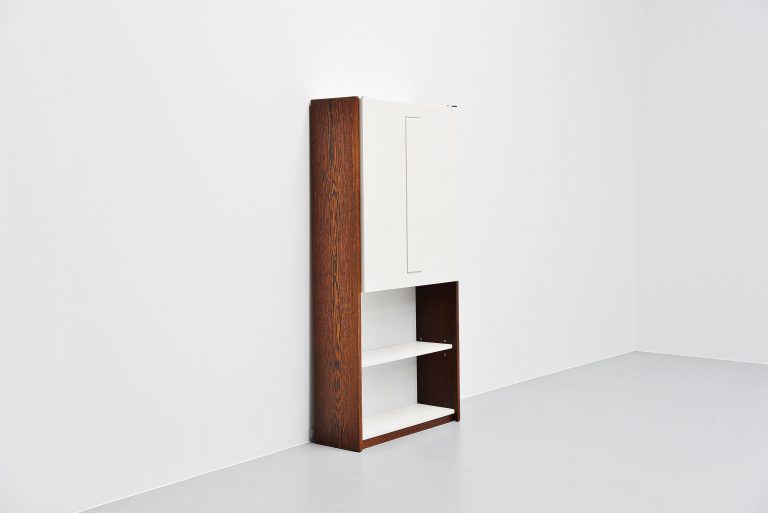 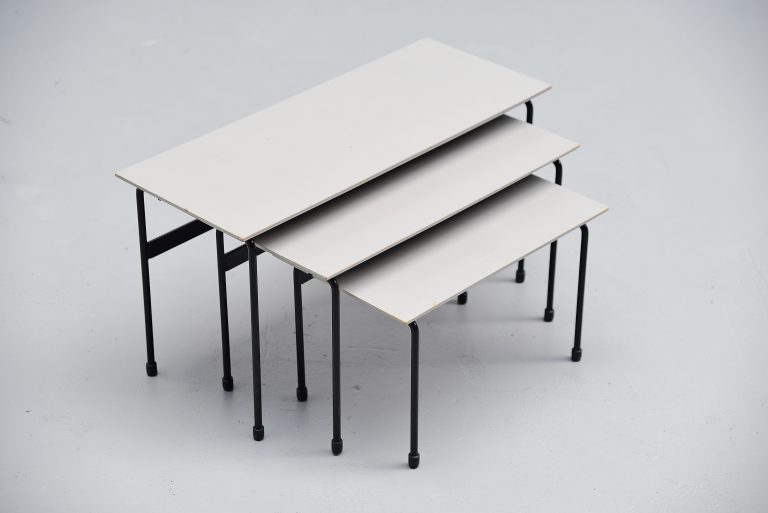 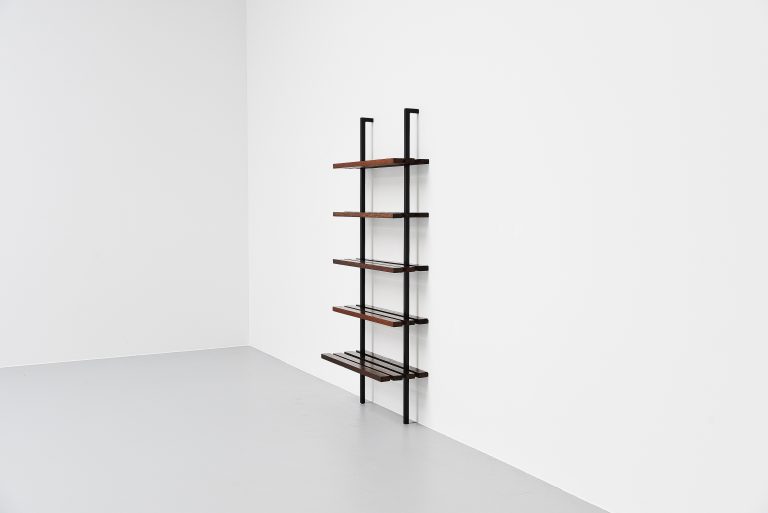 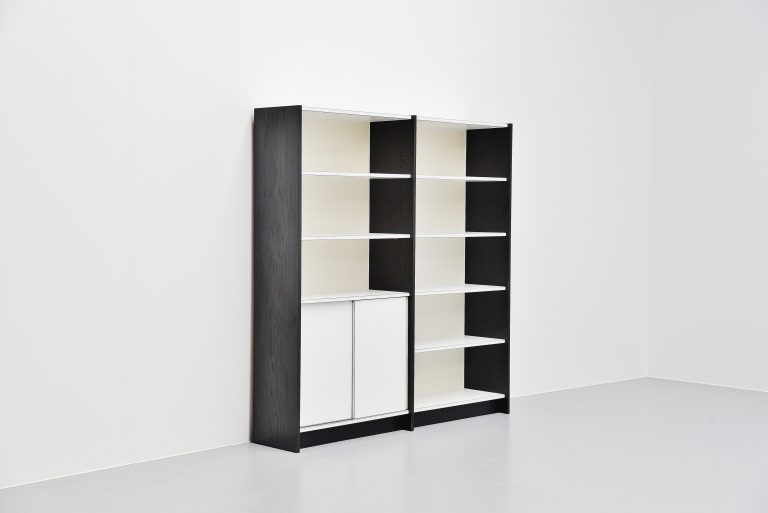 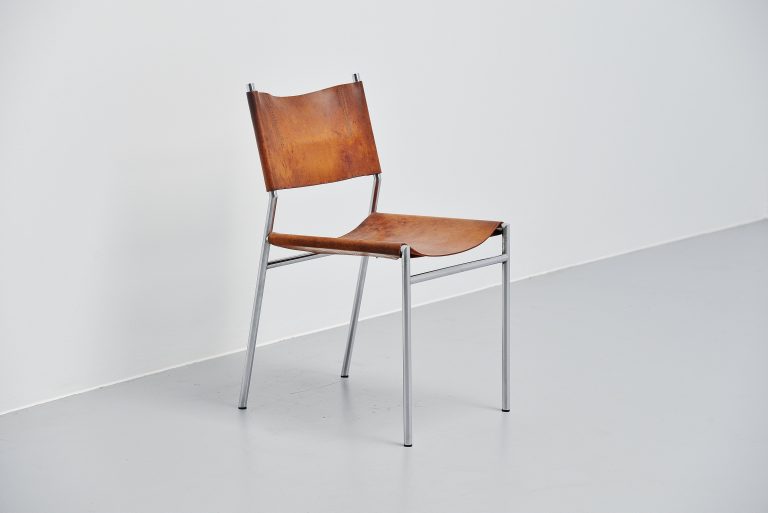 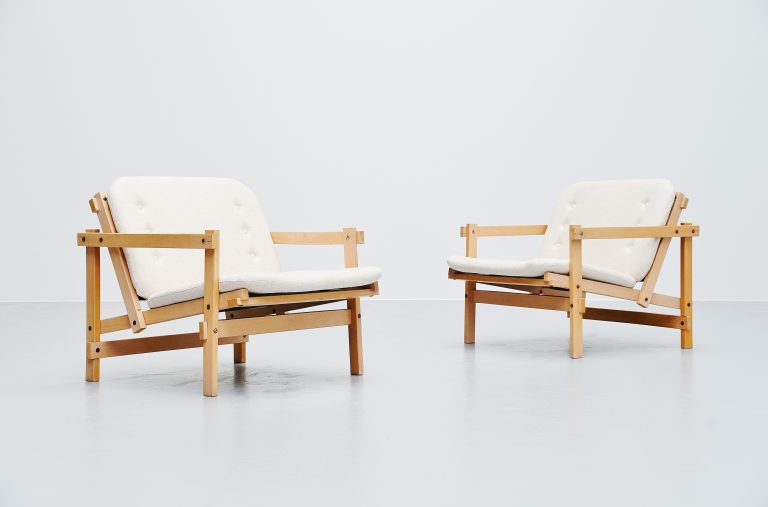 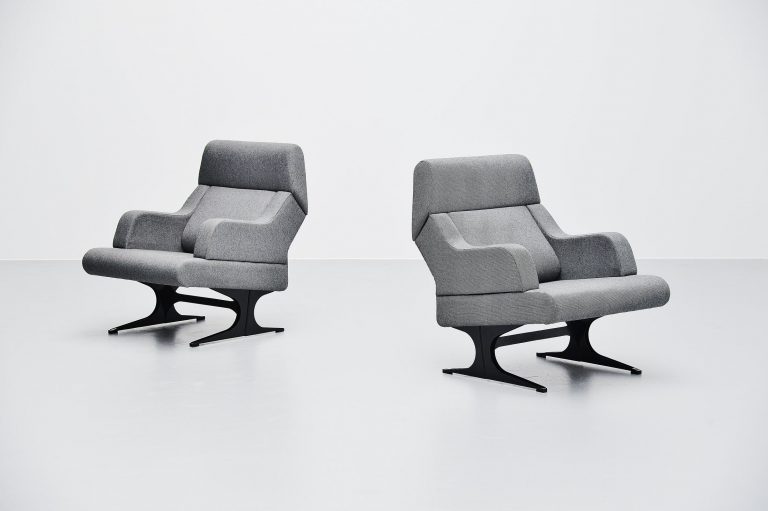 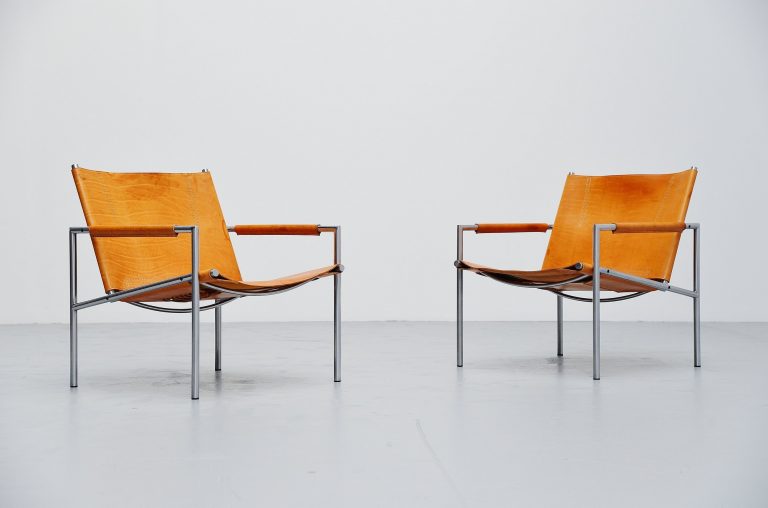 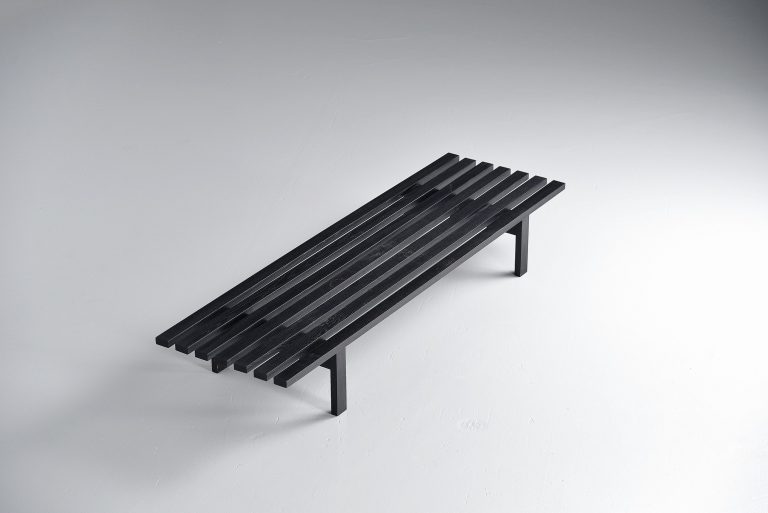 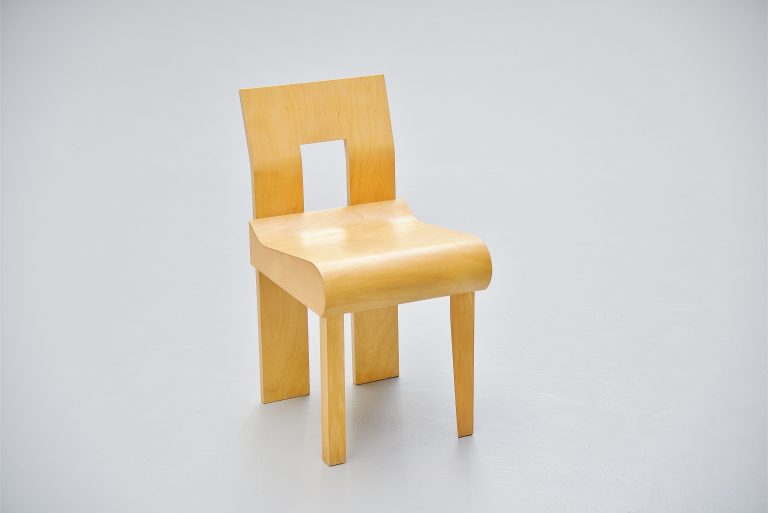 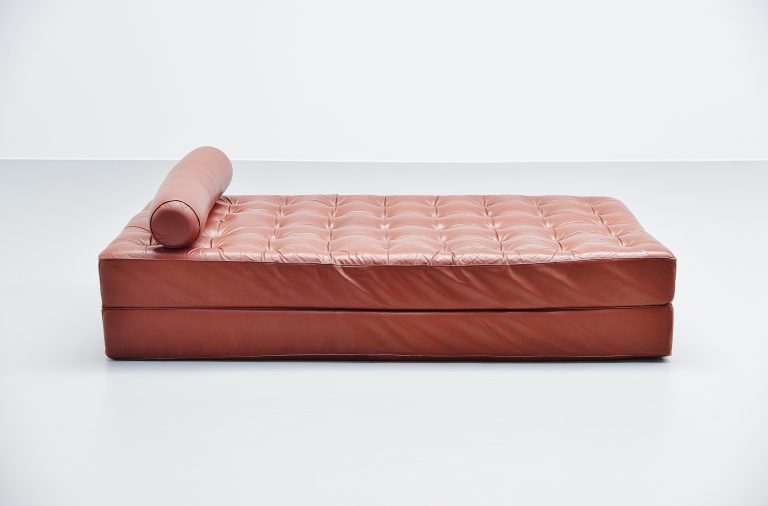 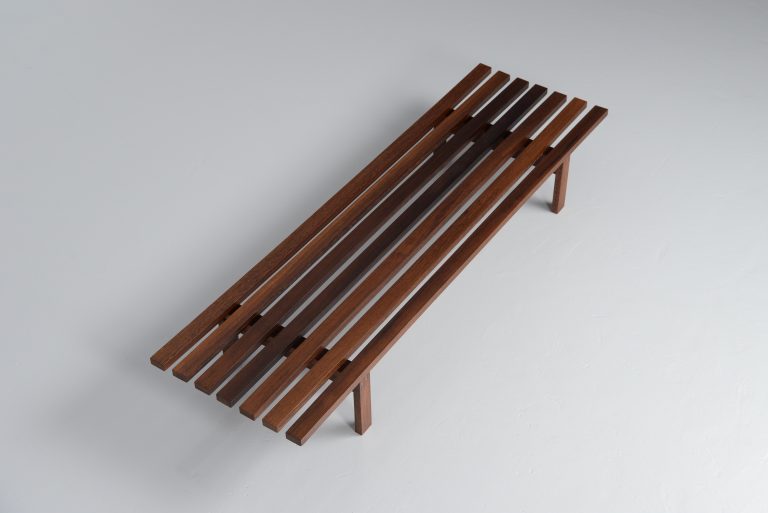 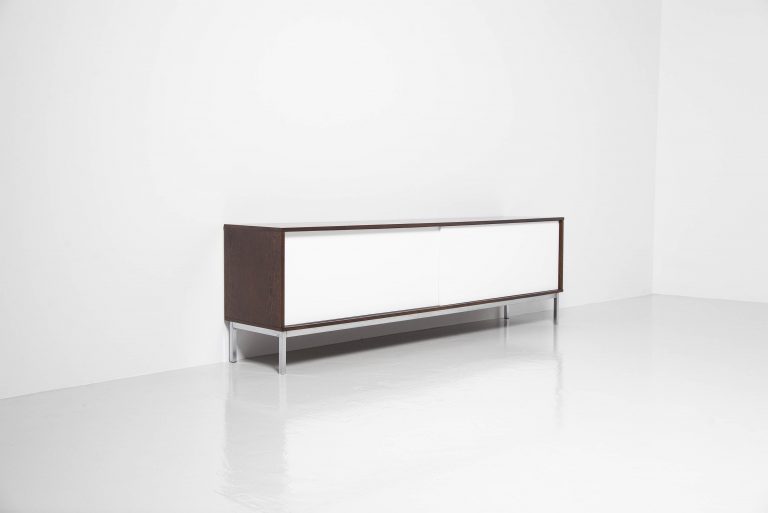 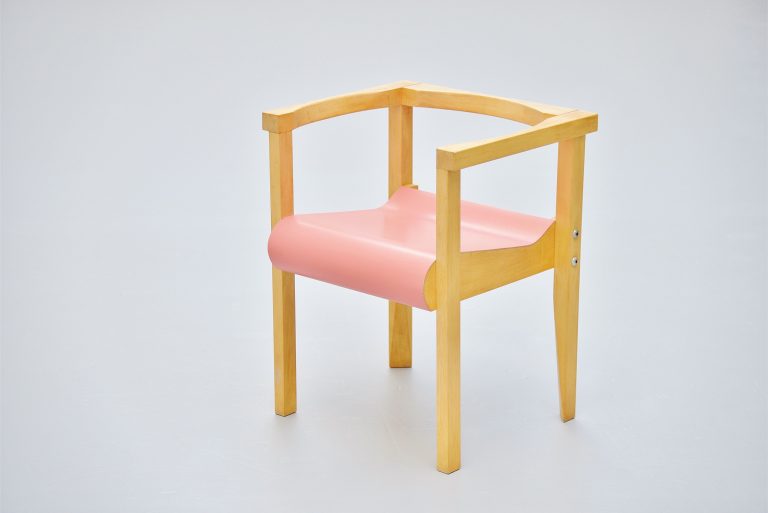 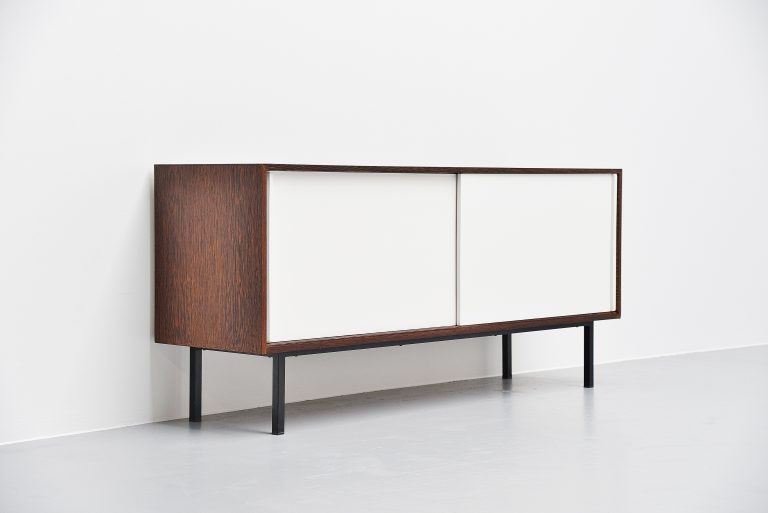 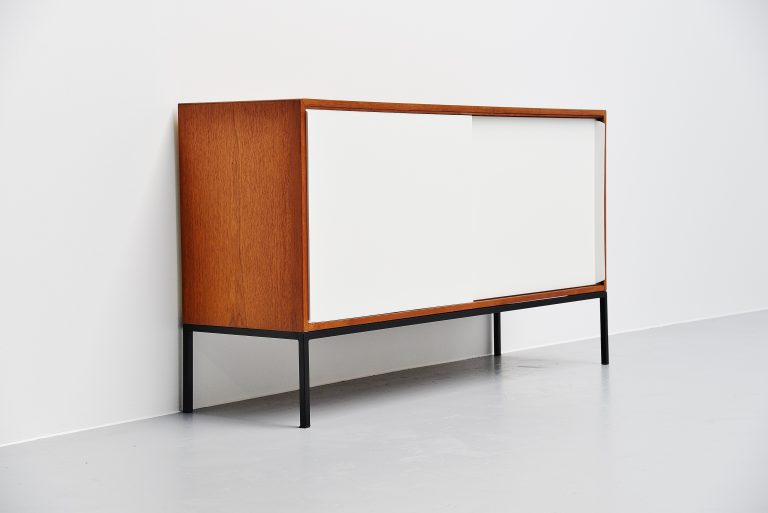 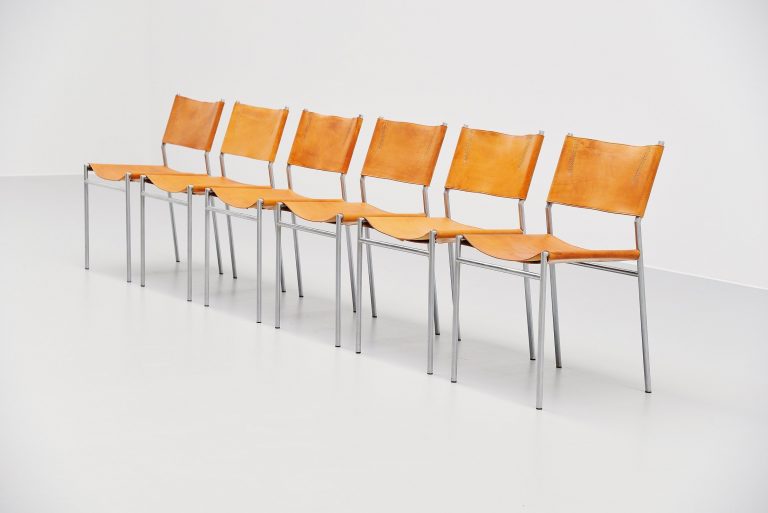 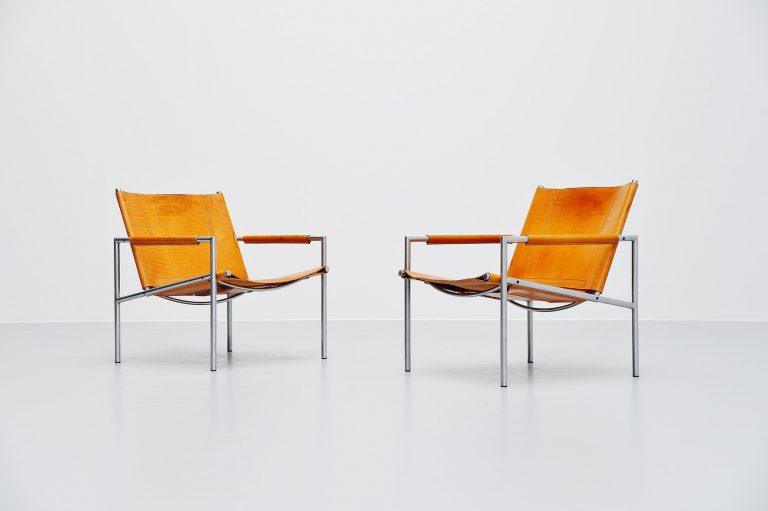