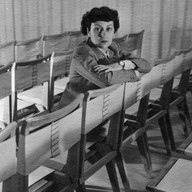 
Lina Bo Bardi, born in Italy as Lina Achilla Bo, was one of the great architects who redefined space and construction  and revolutionized the way architecture could be interpreted in the post-war era.

She studied architecture at the University of Rome, moving to Milan after graduation. In Milan, Bo Bardi collaborated with Gio Ponti, and later became editor of the magazine Quiaderni di Domus. Since Lina was a member of the italian communist party, life after the war, like in all Europe was diffucult. She and her husband, who she met in the communist party, moved to Brasil in 1946. In Rio, they were received by the IAB Institute of Brazilian Architects, and Bardi quickly re-established her practice in Brazil, a country which had a profound effect on her creative thinking. While she studied under radical Italian architects, she quickly became intrigued with Brazilian vernacular design and how it could influence a modern Brazilian architecture.

She and her husband later co-founded the influential art magazine Habitat The magazine’s title referenced Bardi’s conceptualization of the ideal interior as a “habitat” designed to maximize human potential, of which her Glass house in Morumbi (1951) and the Sao Paolo Museum of Art are some of her most recognizable examples. Bo Bardi became a naturalized Brazilian citizen in 1951, the same year she completed her first built work, her own “Glass House” in the new neighborhood of Morumbi. Italian rationalism shaped this first work, but because she was immersed in Brazilian culture, her creative thinking began to become more expressive.

In 1955 Bo Bardi became a lecturer for the Architecture and Urbanism Faculty at the University of Sao Paulo. She wrote and submitted the manuscript, “Contribuição Propedêutica ao Ensino da Teoria da Arquitetura” (Propaedeutic Contribution to the Teaching of Architecture Theory) to the school in 1957, hoping to win a permanent position there. In 1977 Bo Bardi designed the Pompéia Factory. In 1989, at the age of 74, Bo Bardi was honored with the first exhibition of her work at the University of Sao Paulo.

Bo Bardi died at the Casa de Vidro on 20 March 1992. When she died she left designs for a new São Paulo City Hall and a Cultural Centre for Vera Cruz. She was mainly known because of her fantastic architecture but for the buildings she also designed or co-designed beautiful pieces of furniture which are rarely seen on the market. Makes them highly wanted for lovers or mid century modernism design. 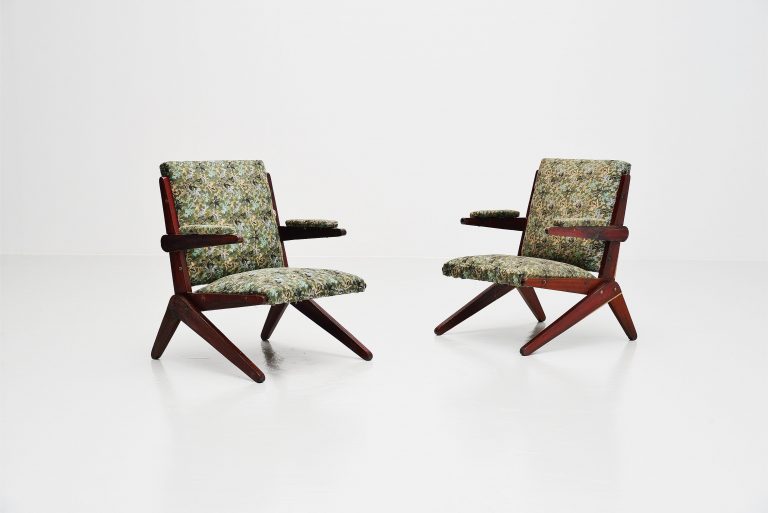 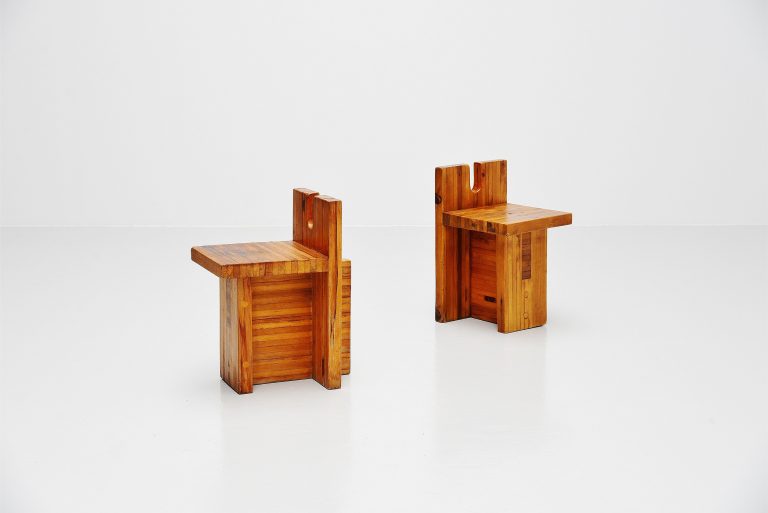 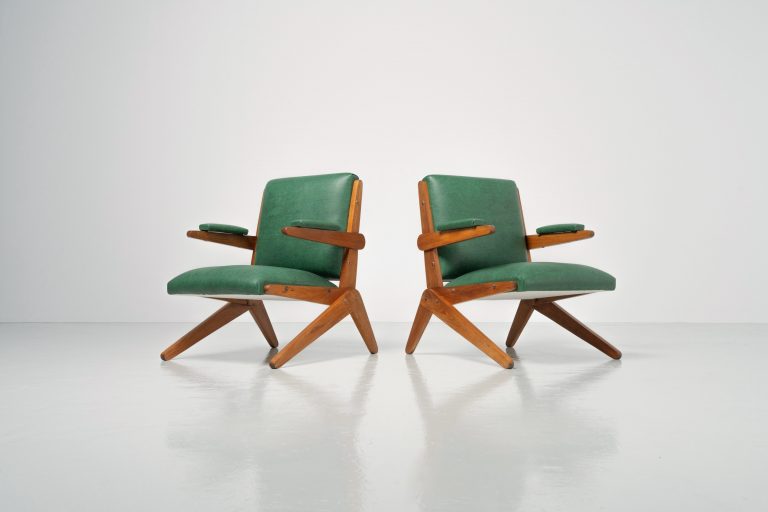