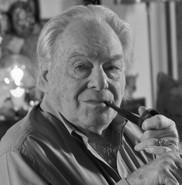 
Celebrated for his sleek designs, but yet very intriguing approach to form, Zalszupin’s work captivates a great part of the Modernist movement in Brasil. After graduating in architecture at the École des Beaux Arts in Bucharest, Romania in 1945, he moved to Paris where he didn’t find the opportunities he was hoping for. These series of events in war torn Europe led him to look for a new life abroad the European continent. Just as many other immigrants coming tot he Americas from all over Europe seeking fortune, the young polish man originally from Warsaw, Poland named Jerzy Zalszupin was no exception. Arriving in Rio de Janeiro by ship in 1949, and determined to make his mark, he began working with another Polish architect called Luciano Korngold in São Paulo.

After opening his Sao Paulo studio, called L’Atelier in 1951, Zalszupin mainly created furniture and a few residential projects. As time went by his label now called ‘Zalszupin’ gained, and later on became closely involved with Oscar Niemeyer’s vision for the new capital of Brasili, in which he had a great part in Niemeyer’s architectural commissions, furniture and interior designs.

Even though he wasn’t born in Brasil, his furniture and designs count as perfect examples of the Brazillian style, and Jorge managed to become one of the most influencial designers of 20th century. With a fantastic broad body of work, his designs have been collected by mid century modern enthousiasts, not for no reason. His designs are unique in many ways. His well known charactaristic design; a collage using several pieces of sheets of jacaranda wood, with different tones, in the composition of the table tops, cabinets or desks. This was an initiative by Zalszupin for the rationalization and use of left-over scraps of wood available at the factory, allowing, at the same time a combination of their different colorings. 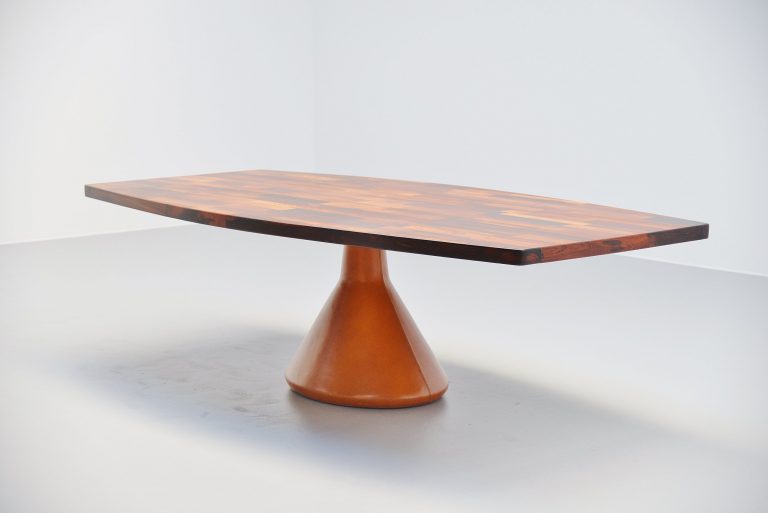 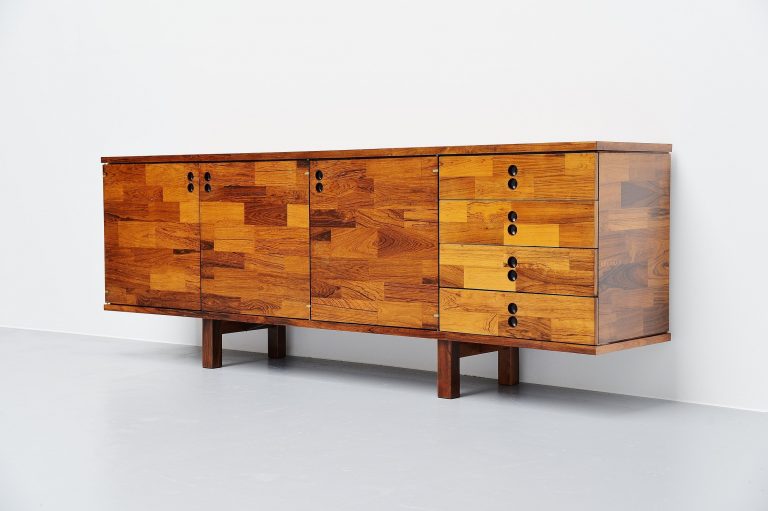 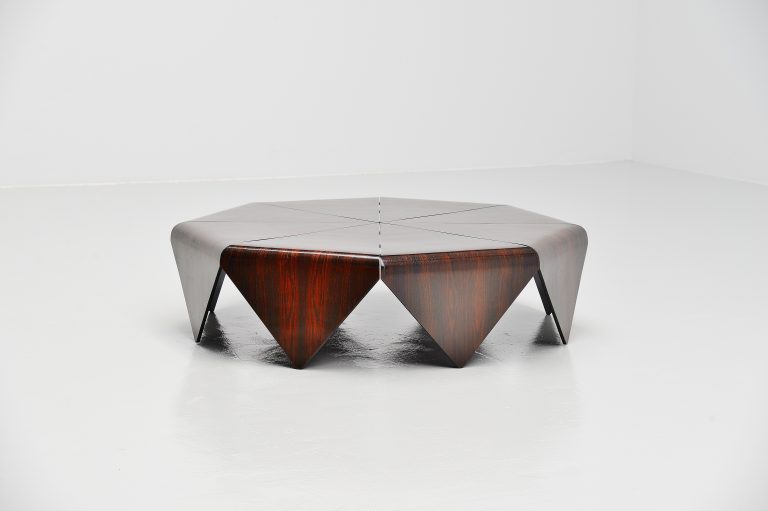 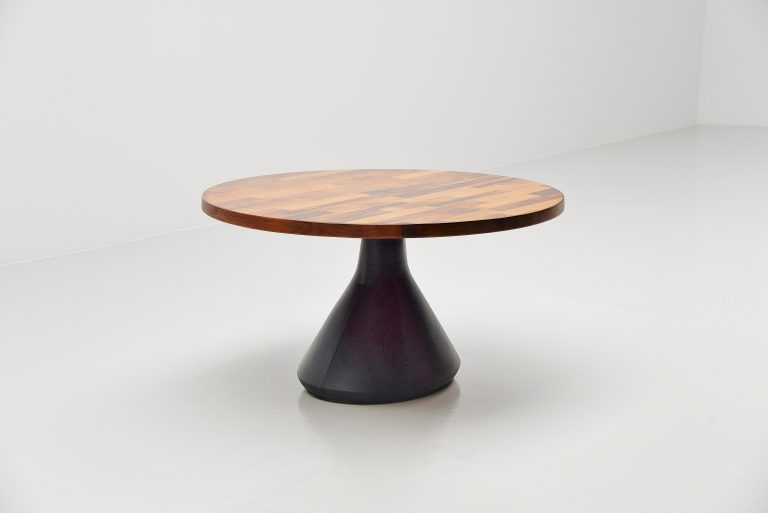 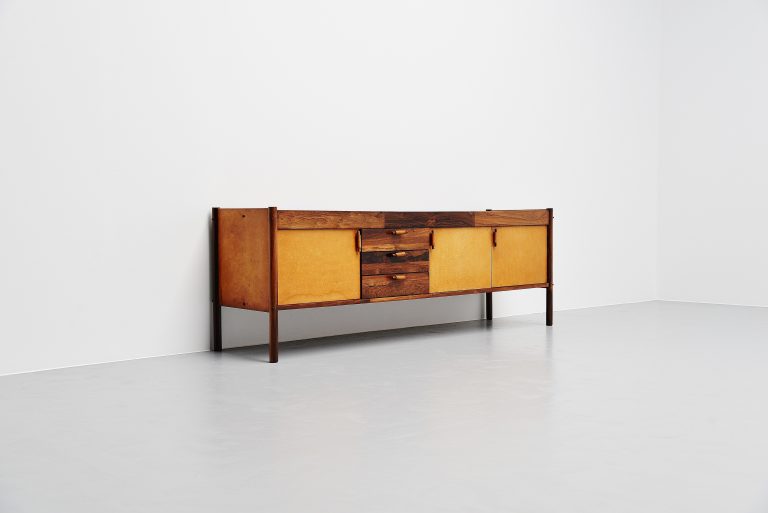 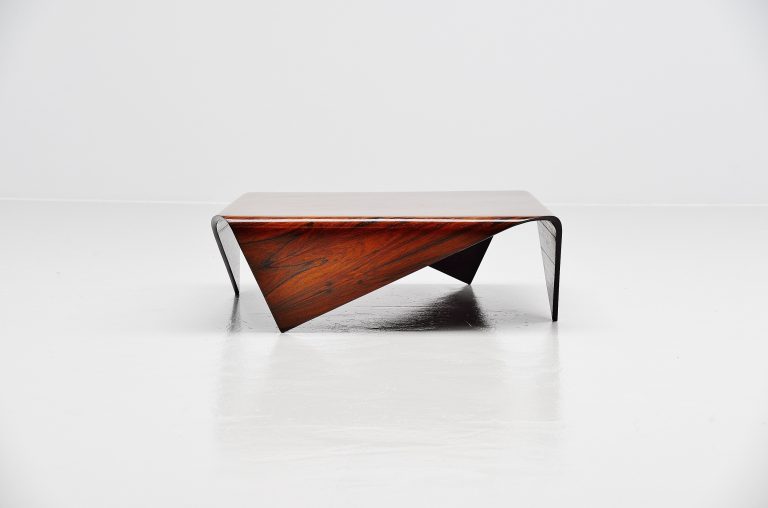 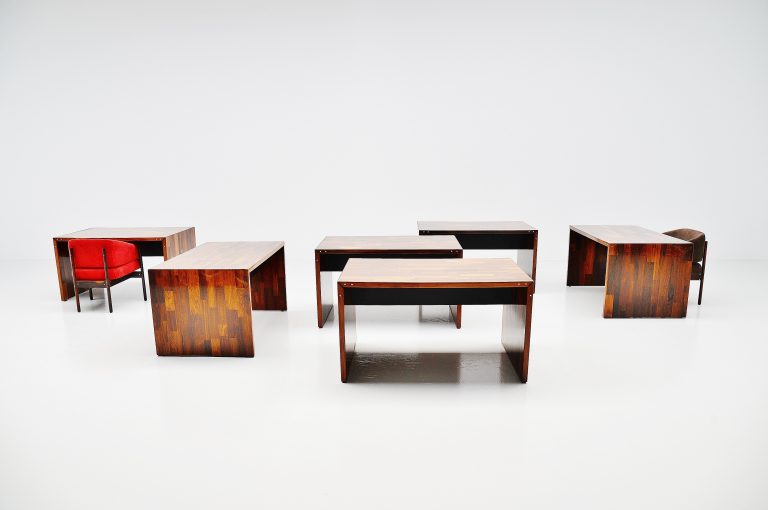 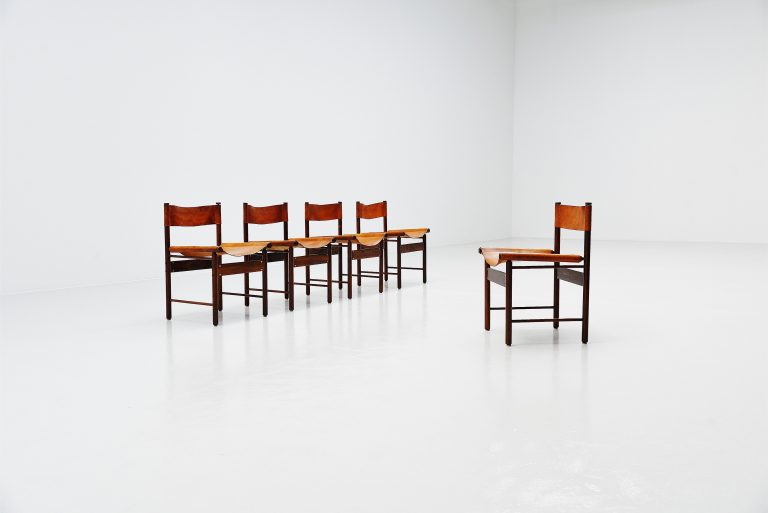 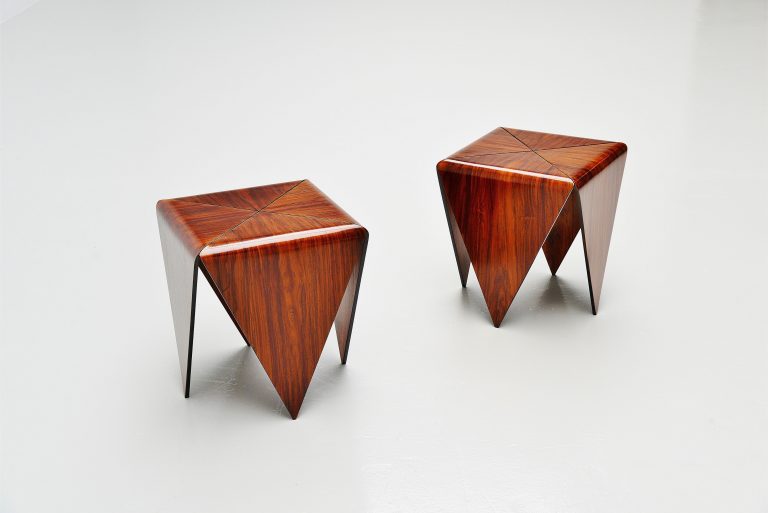 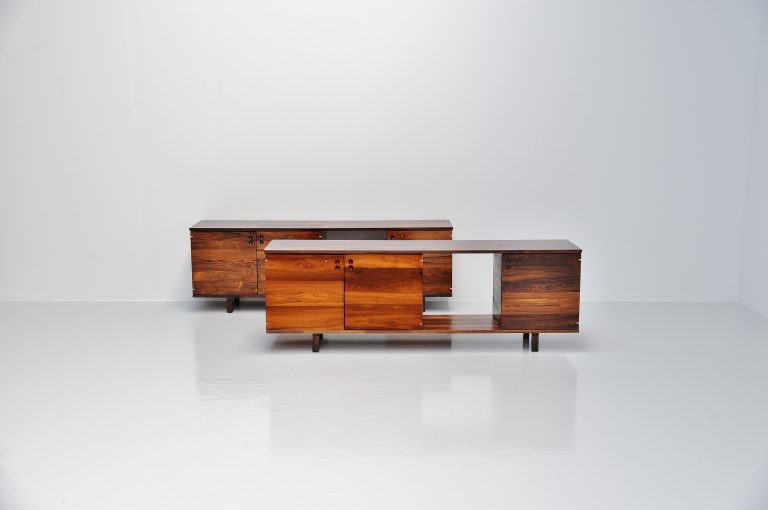 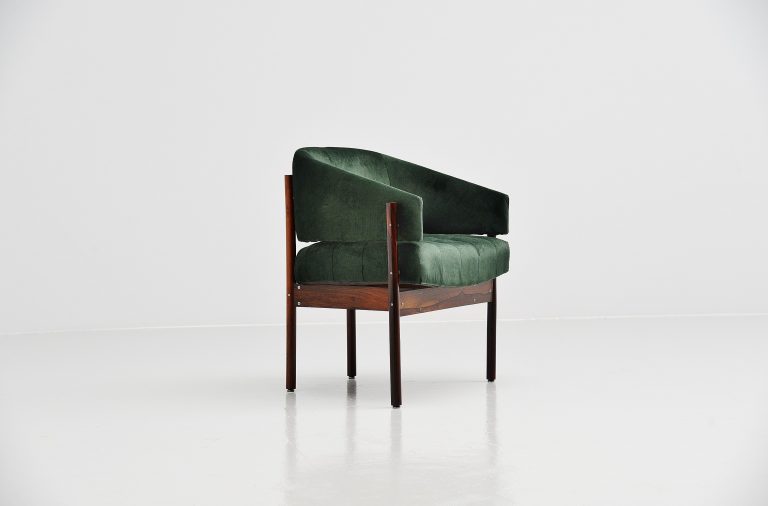 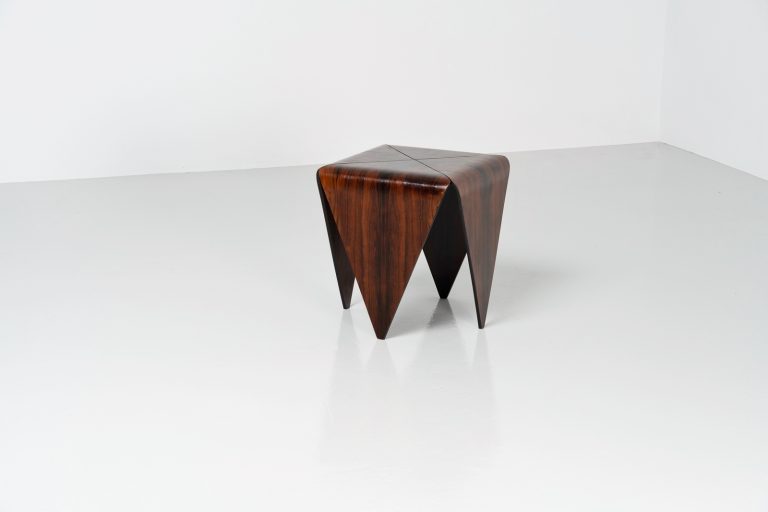