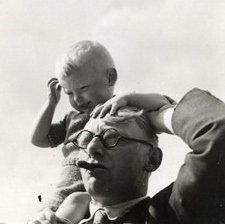 
Jacobus Johannes Josephus (Ko) Verzuu, a former construction supervisor from Utrecht, led the ADO workshops. He had delved into architecture and art and developed a strong preference for the abstract lines and bright colors, which can also be found in the followers of De Stijl group from the 1920s, followed by Piet Mondriaan, Theo van Doesburg, Vilmos Huszár, Bart van de Leck, J.J.P Oud, Gerrit Rietveld and more. This group of architects and artists was active between 1917 and the early 1930s. They made abstract art, architecture and furniture in the primary colors red, blue and yellow. The dollhouse furniture by Verzuu is strongly inspired by the clean lines and the colors used by the architect Gerrit Rietveld.

Verzuu tested the quality of his toys from his own children. The toy was sold in almost all better toy stores in the Netherlands, for example at Metz & Co. and De Bijenkorf. When de Bijenkorf asked Ko Verzuu to decorate the windows of the Amsterdam store in 1932 and the toys were sold out. After that Ado toys were a great success because of their shape and durability, until the 1950s when cheaper plastic toys took over. The workplace in Berg en Bosch (Bilthoven) was closed after 30 years in 1962.

In 2012, they were on show as part of the “Century of the Child: Growing by Design, 1900–2000” exhibition in MoMA, New York. The same year, the CODA museum in Apeldoorn, The Netherlands, dedicated an exhibition ‘Ado Speelgoed speelt goed’ to his designs, in which visitors were invited to assemble the toys themselves in a re built Ado workshop. Coda Museum Apeldoorn has the biggest collection of Ado toys in the world.

As an Ado collector there are always pieces in our permanent and selling collection, from 1930s to 1950s toys, sculptures. All in original condition, played with but that’s the charm. 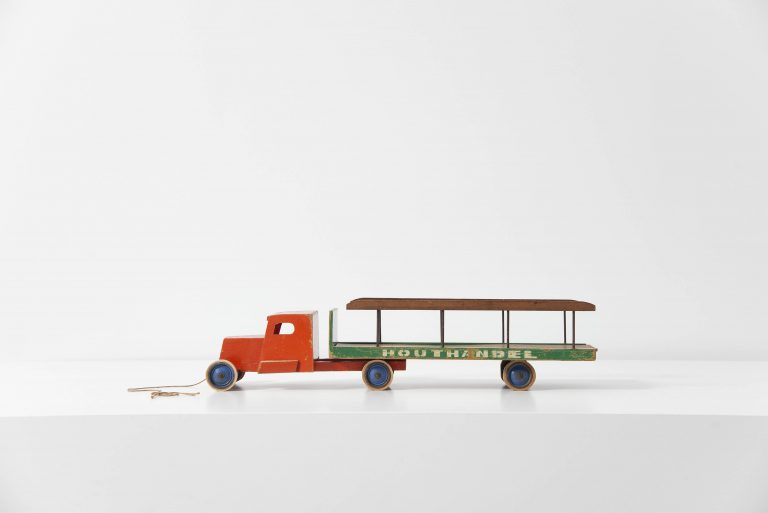 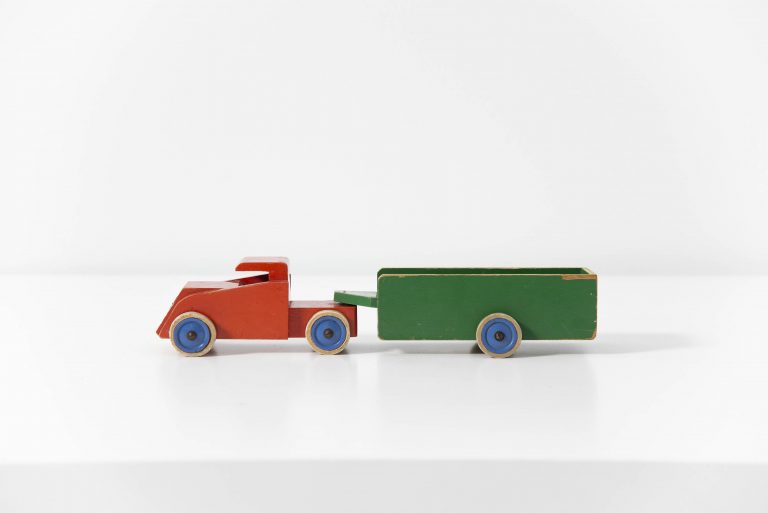 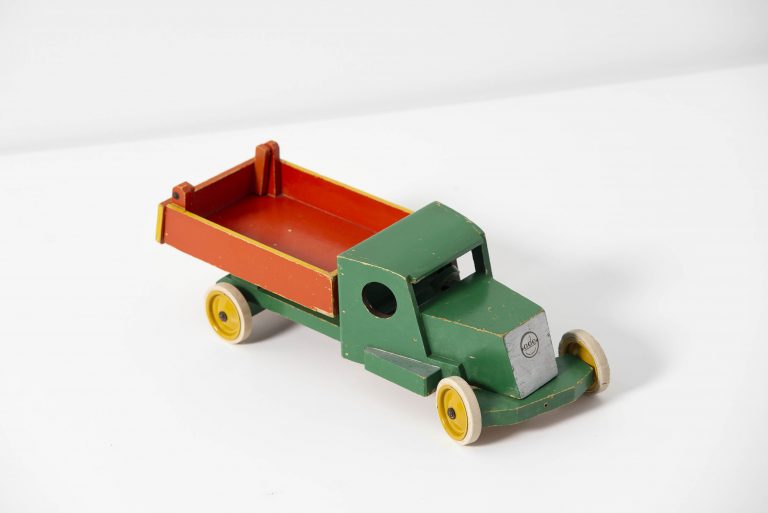 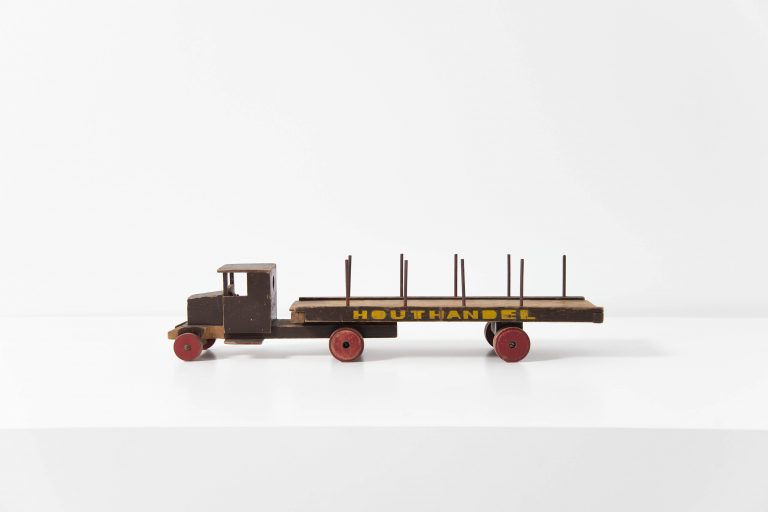 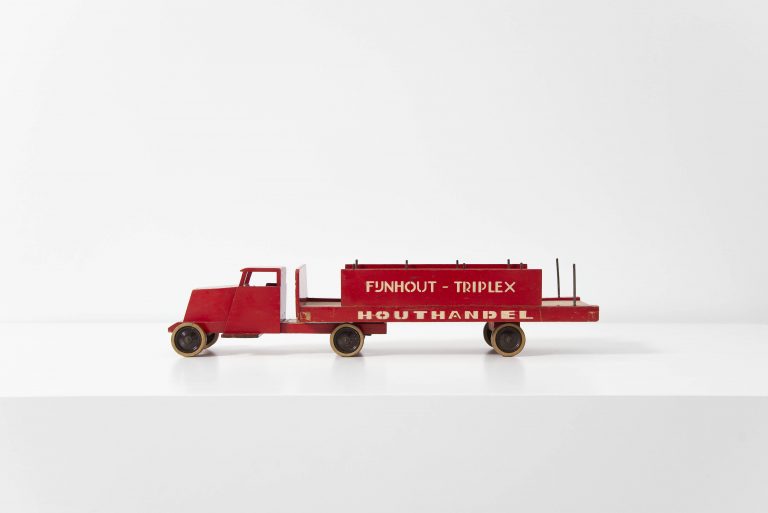 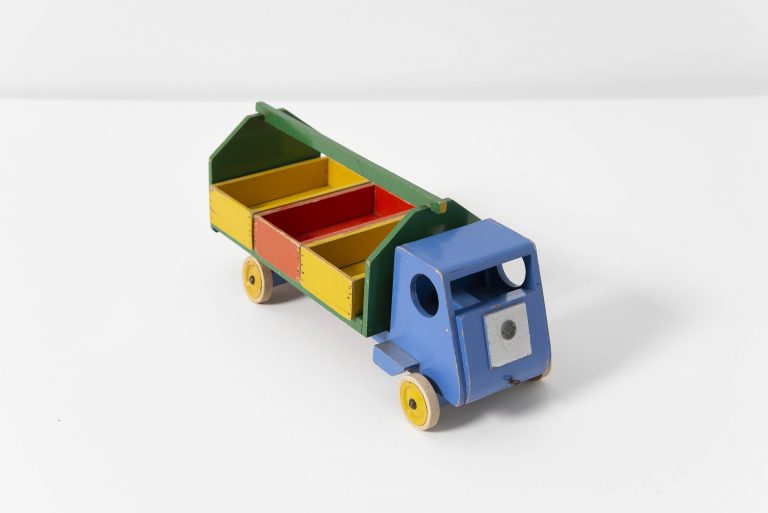 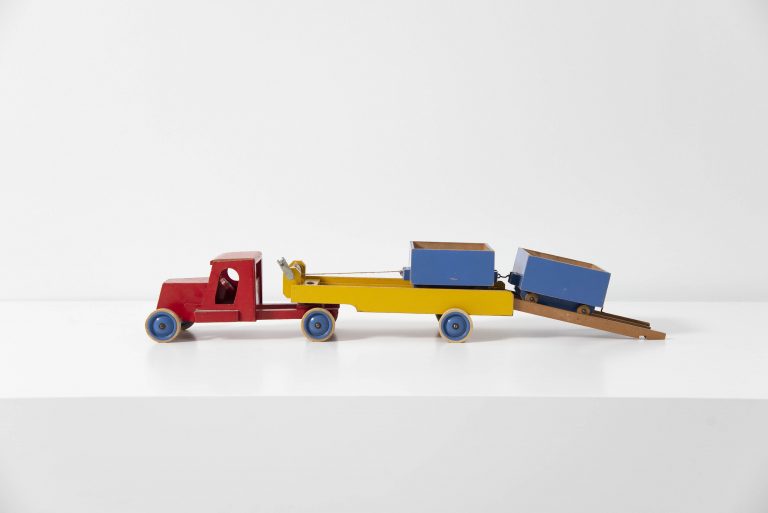