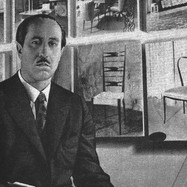 
Giuseppe Scapinelli was born in 1891 in Modena, Italy, but like many Italians, he crossed the ocean and choose Brazil in search for a new life. As An multi-disciplined artisan in painting, ceramics and sculpting, he began his career as a furniture designer in the early 1950s.

His style, influenced by his artistic background, set him immediately apart and garnered instant recognition within the design community. Soft shapes and curvy, winding lines: his designs bore an unexpected, rather futuristic quality and a strong identity. A successful furniture maker and retailer, he soon opened his own furniture factory; Fábrica de Móveis Giesse and a rug factory; Fábrica de Tapetes Santa Helena, where he produced many outstanding pieces, impeccably crafted, for distinctive São Paulo homes. Both sensual and bold, his work is imbued with timeless elegance revisited with a sensuous, almost playful twist with visibly Italian influences. His pieces are impeccably crafted in Brazilian traditional wood. His style set him apart from the main industry players at the time for its soft shapes and curvy lines.

Unlike some of his famous contemporaries, Scapinelli sank into relative obscurity after passing away in 1982. It took almost 30 years before connoisseurs and collectors got to rediscover him and his fantastic designs: finally, Scapinelli is back where he belongs, among the great masters of Brazilian modern. Luckily Scapinelli left a broad body of work with many different and many beautiful pieces of furniture, only sold in Brazil so very rarely seen in Europe. 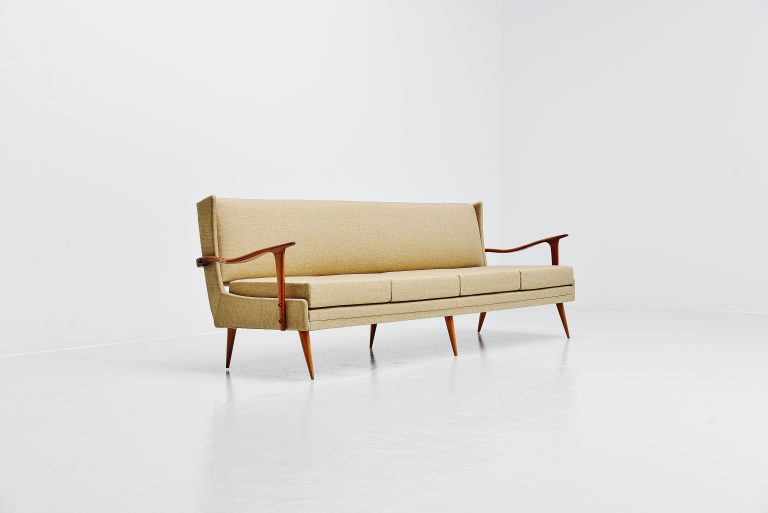 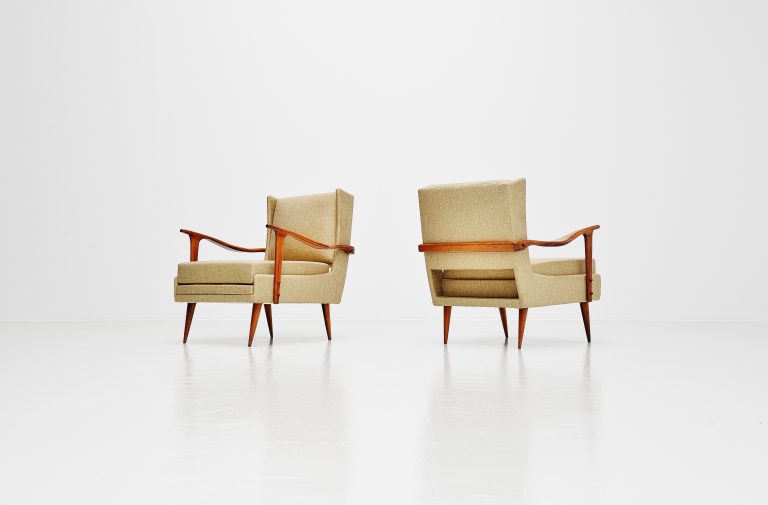 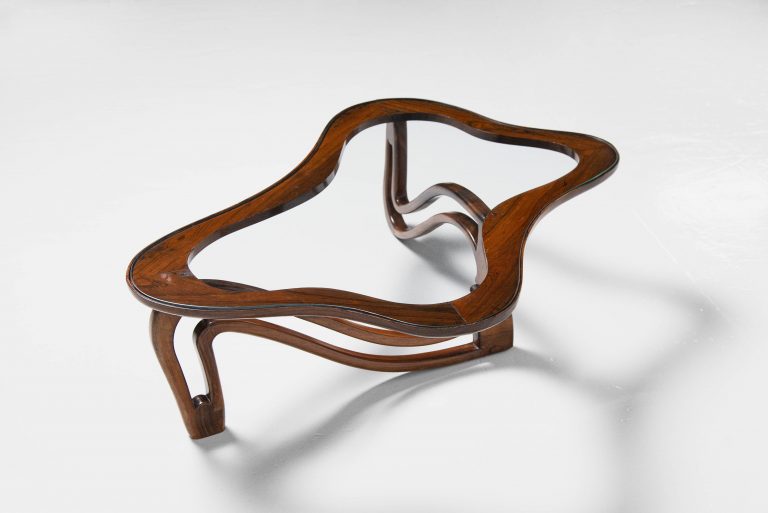