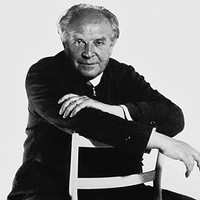 
Giovanni ‘Gio’ Ponti, born in Milan 1891, was an important architect, industrial and furniture designer, artist, and publisher. During his career, which spanned six decades, Ponti built more than a hundred buildings in Italy and in the rest of the world. He designed a considerable number of decorative art and design objects as well as furniture.

Ponti studied architecture at the Polytechnic University there. After serving in the army during World War I, he graduated in 1921. In 1923, Ponti entered into a partnership with Mino Fiocchi and Emilio Lancia and was influenced by the neoclassical Novecento Italiano movement. In 1928, he established the Domus magazine, which focused on architecture, art, and design, and is still being published today.

During the late 1920s, Ponti built houses in Milan and Paris, including the domuses, which looked like typical Milanese homes from the outside, but had innovative interiors, with flexible spaces and modular furniture. By the mid-1930s, he was receiving prestigious commissions, including one in 1934 for the Mathematics Department at Rome University, and, in 1936, for the headquarters of Montecatini. Ponti believed that, as an architect, it was his responsibility to create buildings that fused form and function. Also during this time, he curated the Biennale della Arti Decorativa, in Monza and Milan, where he was appointed to the executive committee of the fifth Milan Triennale.

In 1941, Ponti left Domus and founded the magazine Stile, where he served as editor until 1947, when he returned to Domus. At this point, his work expanded to include stage sets and costumes for La Scala in Milan, Murano glass, and the 1948 La Pavoni coffee machine. During the 1950s, Ponti did an increasing amount of industrial design, including the 1953 Distex Armchair and the 1957 Superleggera Chair. Ponti also built one of the Milan’s most iconic 20th-century buildings, the 1956 Pirelli Tower.

Other notable works amongst his many buildings include the Bijenkorf Shopping Centre in 1967, the Denver Art Museum in 1971, and a cathedral in Taranto, Italy, in the same year. Between 1936 and 1961, he served as a professor of architecture at the Polytechnic University of Milan.

Gio Ponti is by fact one of the most important and recognized designers from Italy. His works are known and sought after all over the world, because many people recognize the importance his work brought for the modernist movement all over the world. 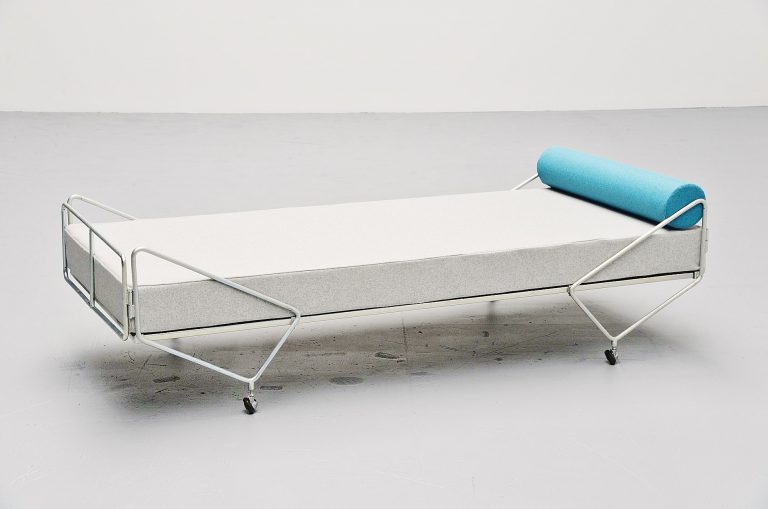 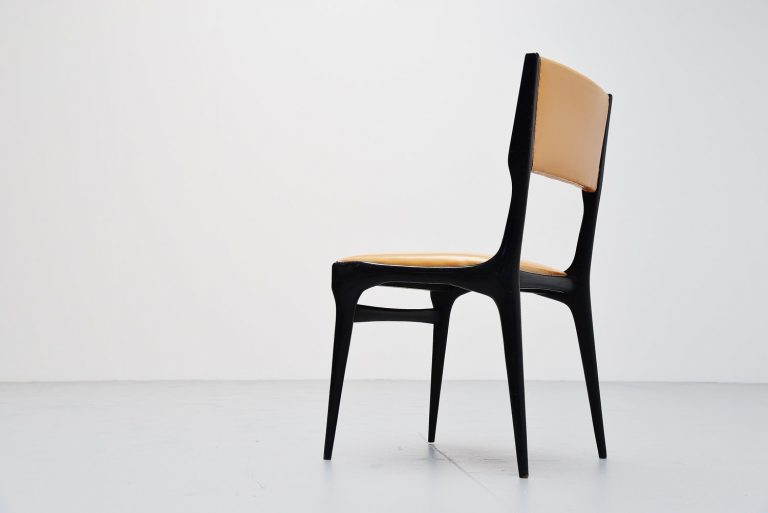 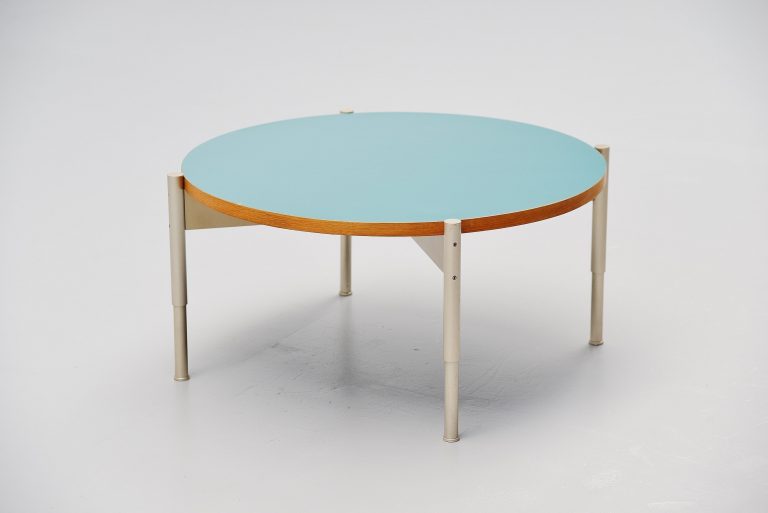 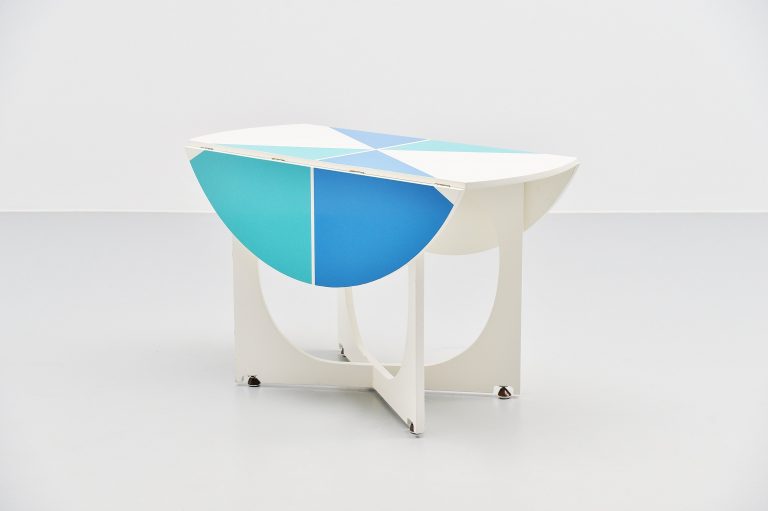 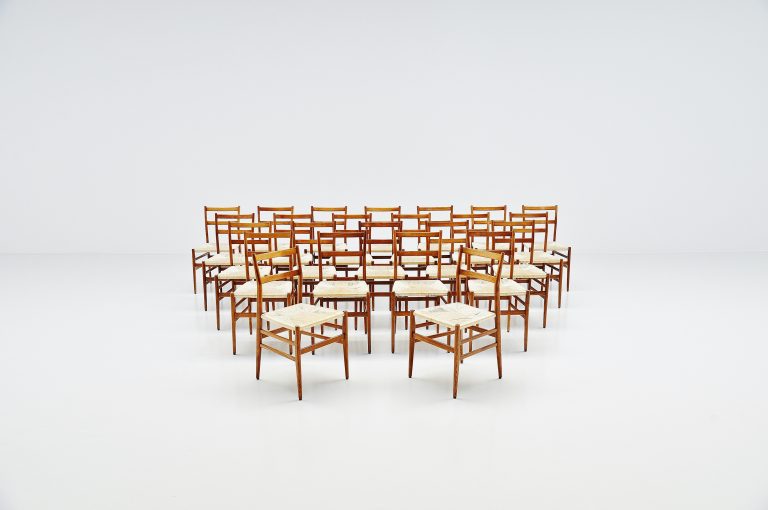 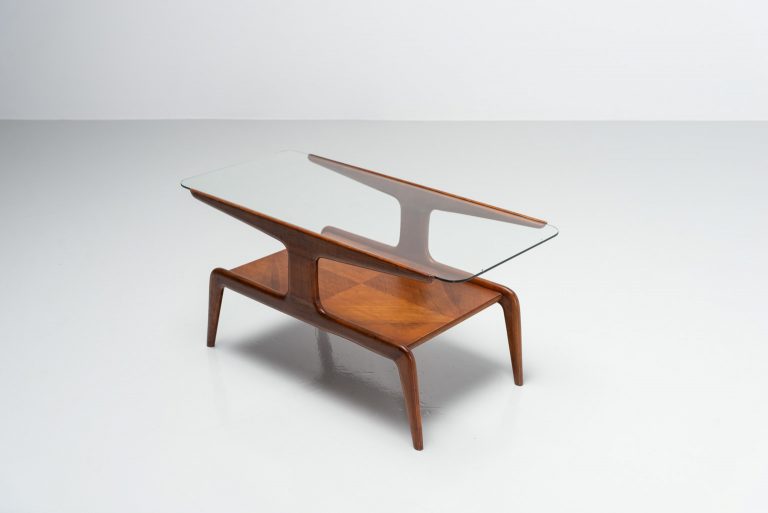 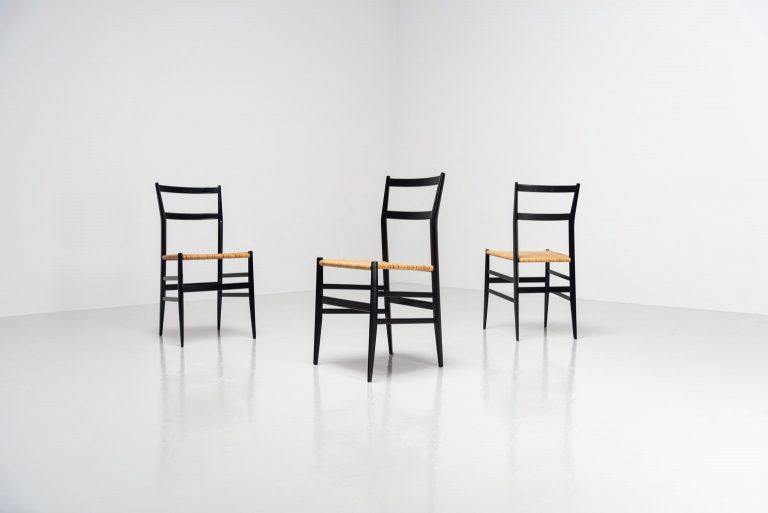 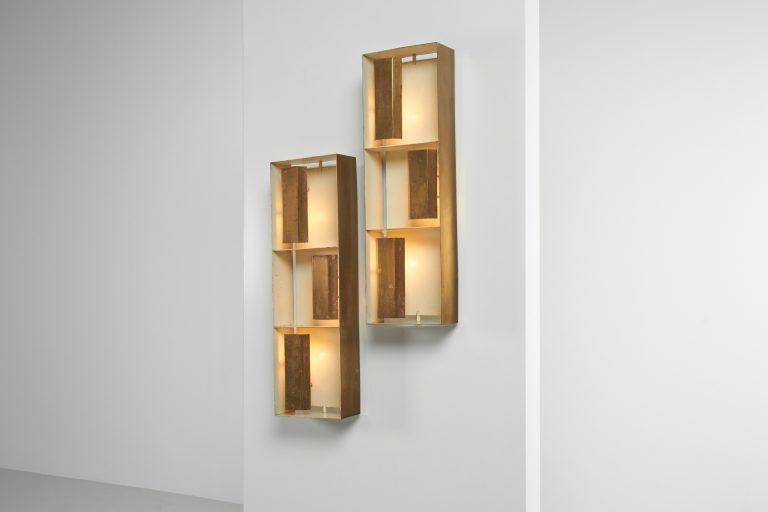 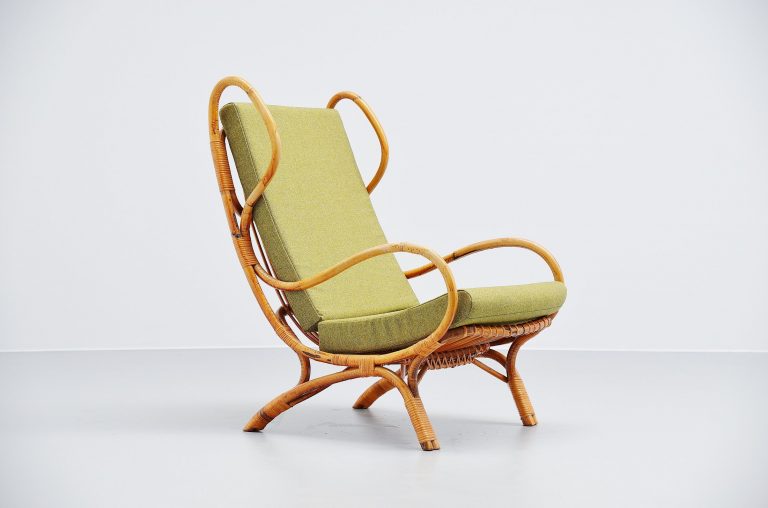 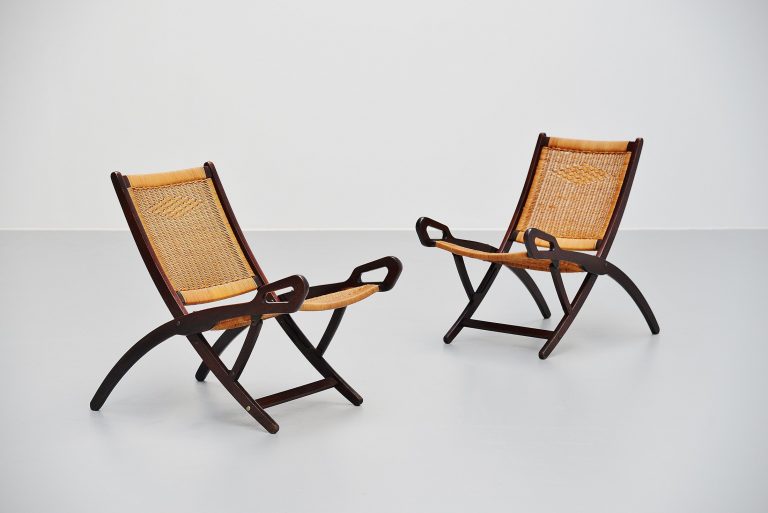 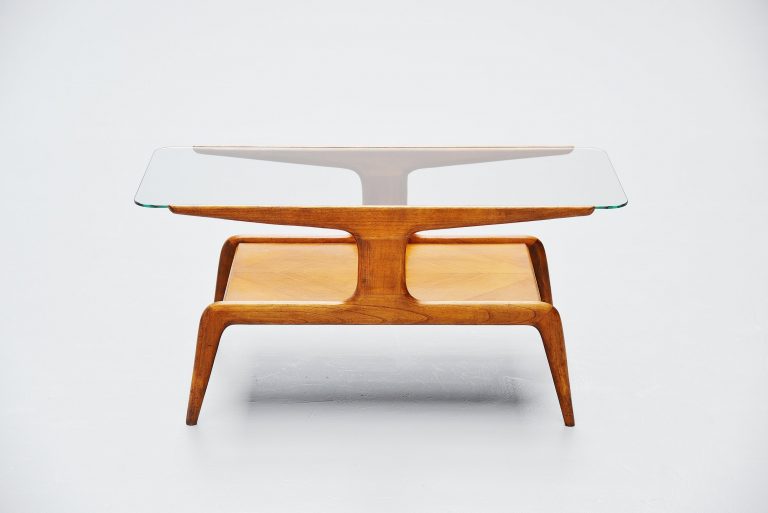 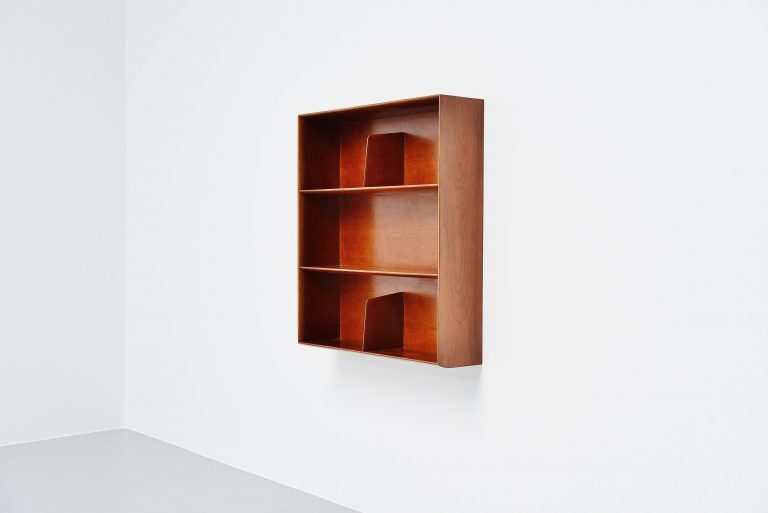