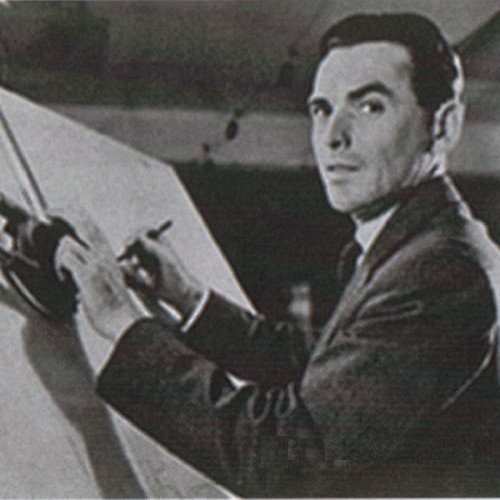 
The Dutch designer Cees Braakman (1917-1995) was very important for the now known company Pastoe. Around 1947 UMS strikes another course where contemporary design is central. In 1948 “Pas-Toe” is introduced that is added to the abbreviation UMS. Director and designer Cees Braakman launches, after a study at George Nelson associates in the United States, a new technique of curved plywood. Braakman convinced Loeb en Ullman to use this method of production. By the use of this new production technique, there is no further reference to the artisan. New materials such as plywood finished with oak and birch veneer featured designs by UMS Pastoe. UMS Pastoe joined the Goed Wonen group. The new production techniques ensure a subdued and sober design, what became the trademark of the enterprise.

The focus of the collection of UMS Pastoe focuses on storage units, where consumers can put a closet together their self. This new concept of flexible cabinet systems in 1955 worked in the caste system “Made-to-measure” series. The cabinet in these series can’t only be assembled by the consumer, but also be extended later. These made to measure series were a great succes in Holland but also abroad. This success is evident when the teak version gets a silver medal award at the 11th Triennale in Milan and Le Signe d’Or in Belgium 1957.
From 1945 -1978 Cees Braakman was head of the Pastoe design department and developed the first modern furniture line for this company. He also provided a clear collection of furniture that were seen as functional objects and made Pastoe big in every way. Most of these pieces are still incredibly popular as of today.

Some of these important American influenced designs are sometimes available in our selling collection, we only look for pristine and authentic guaranteed pieces. 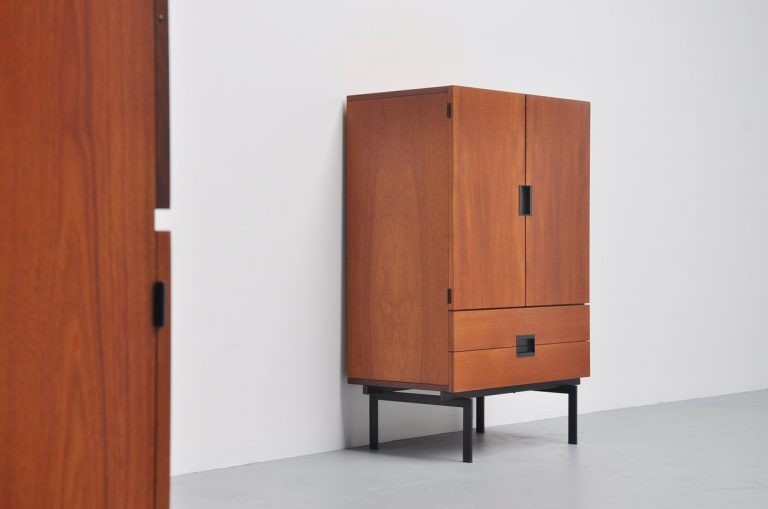 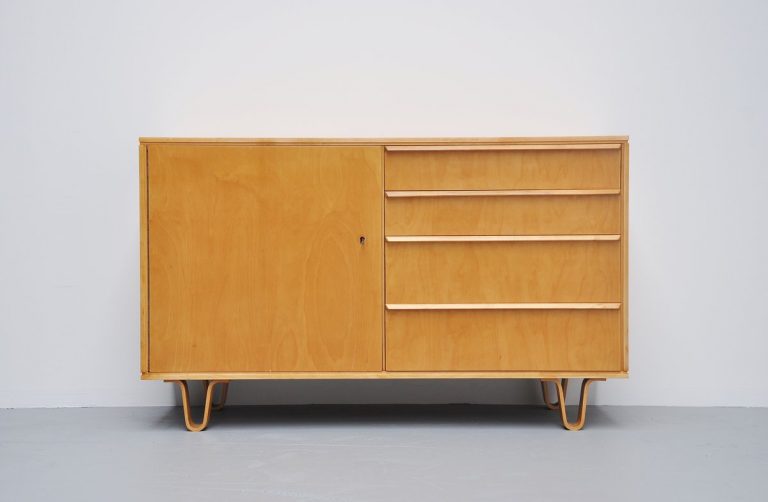 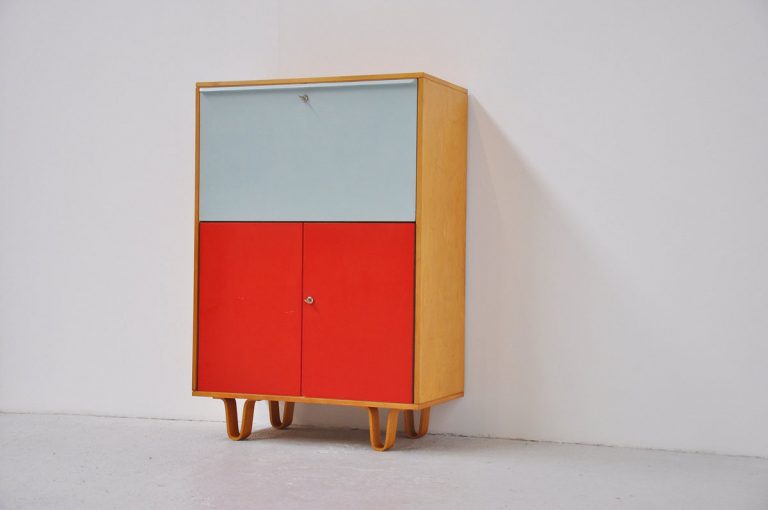 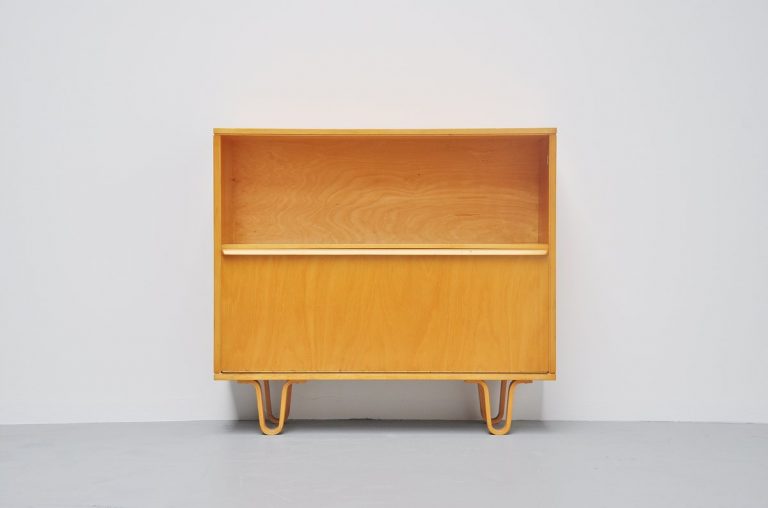 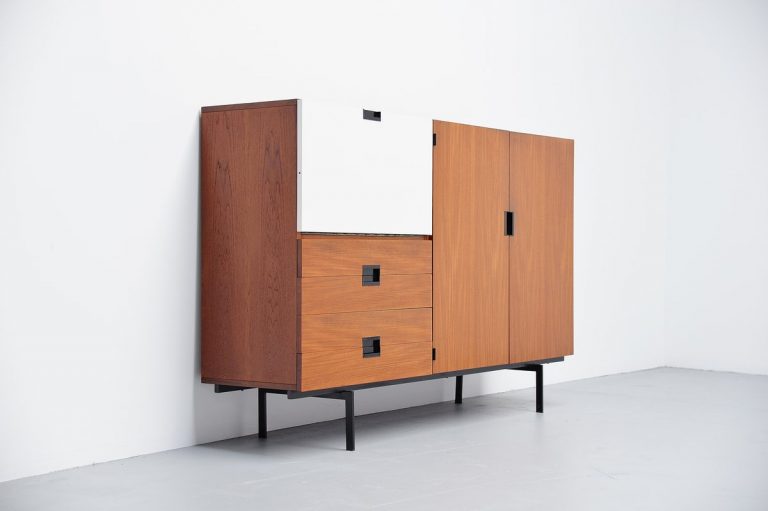 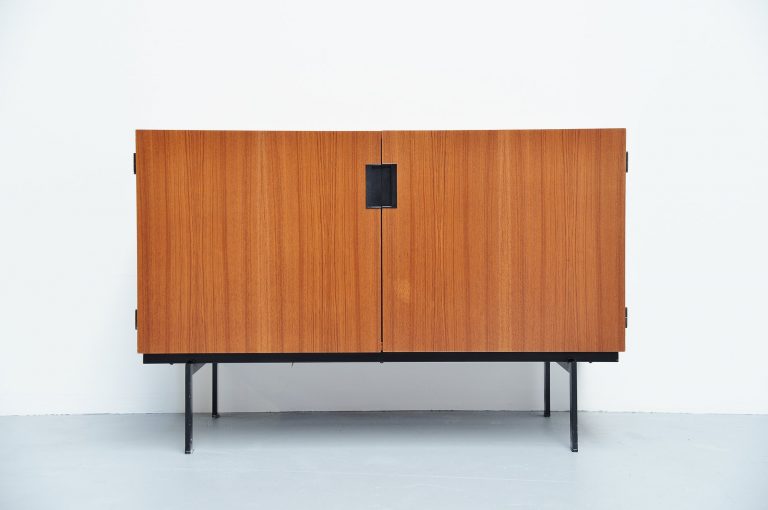 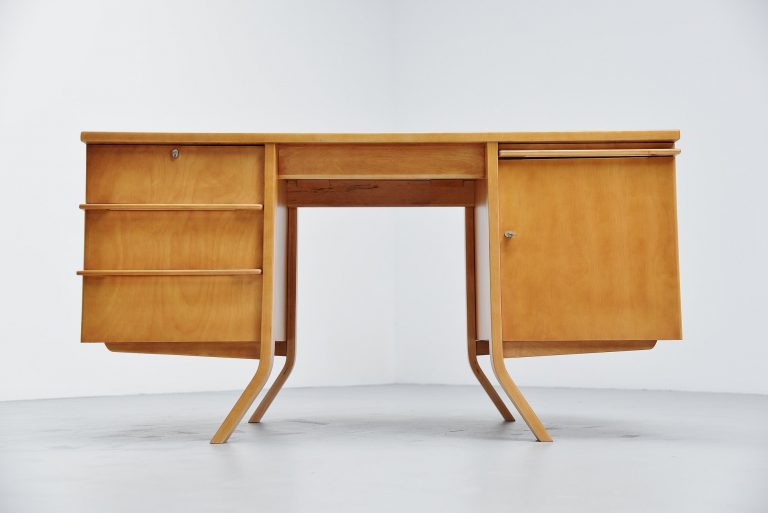 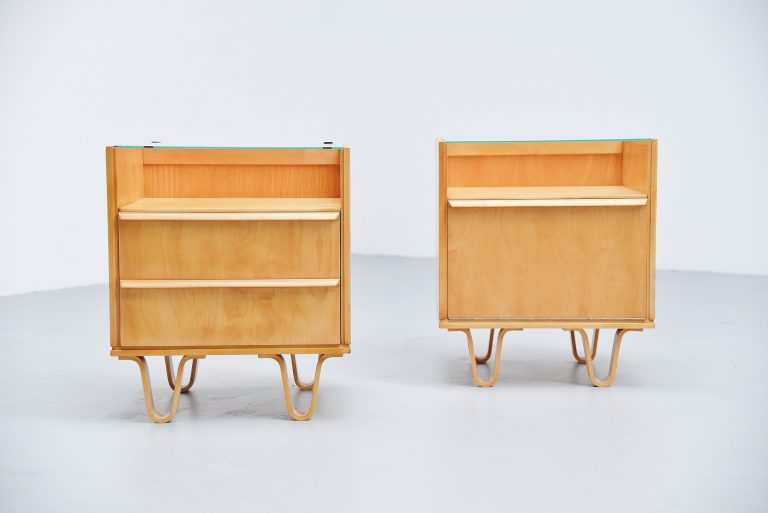 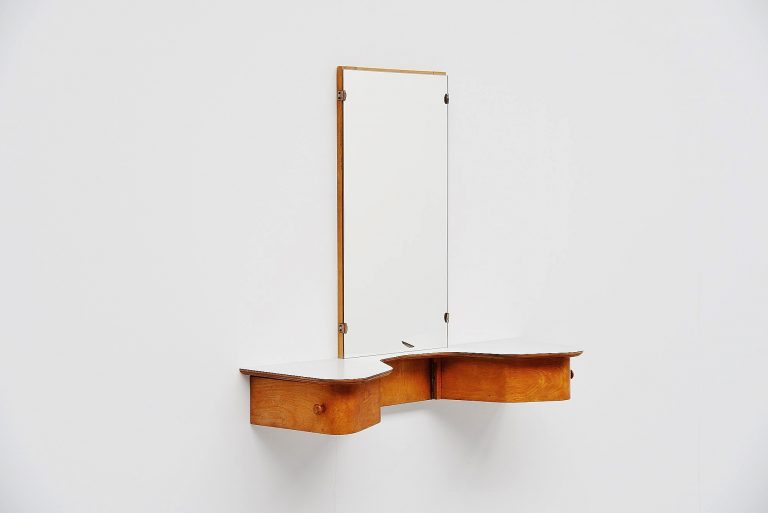 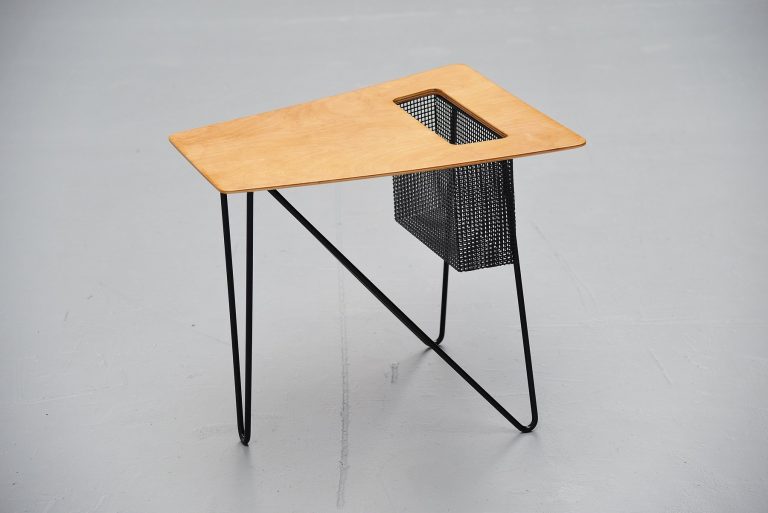 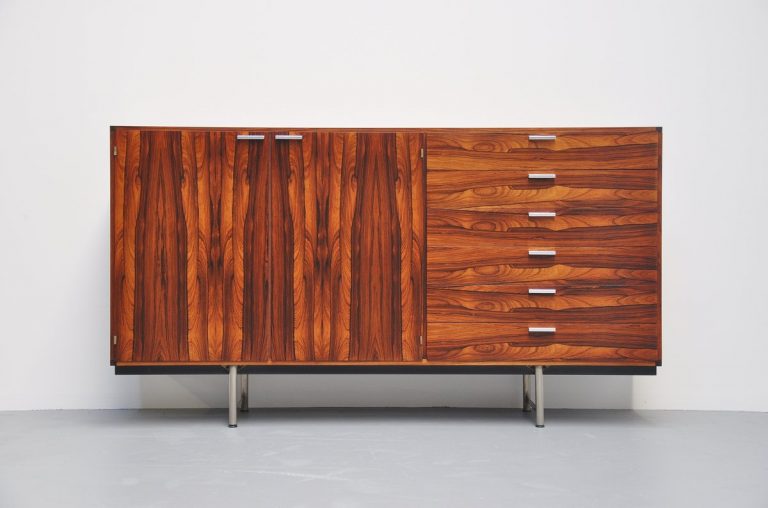 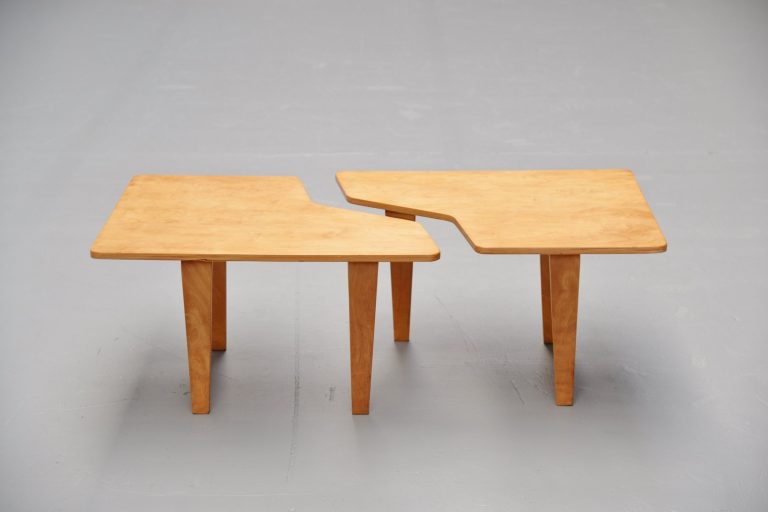 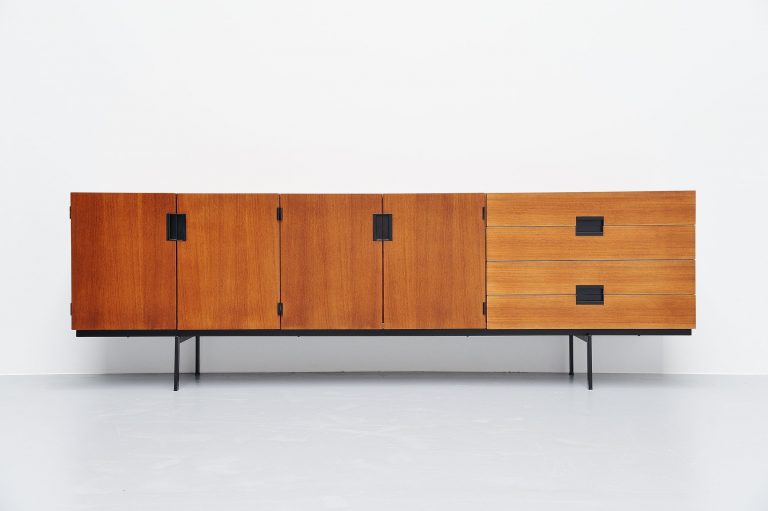 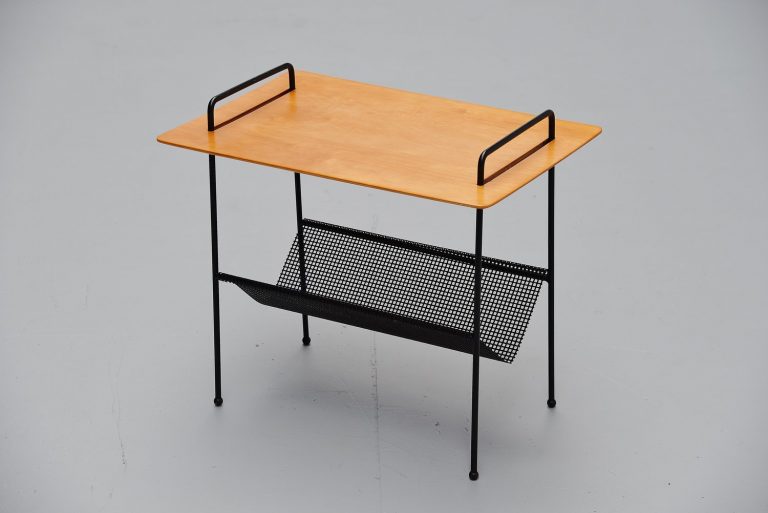 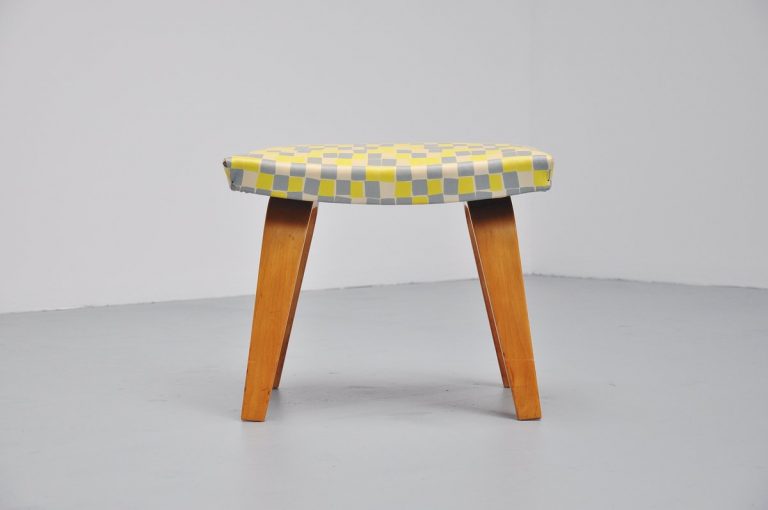 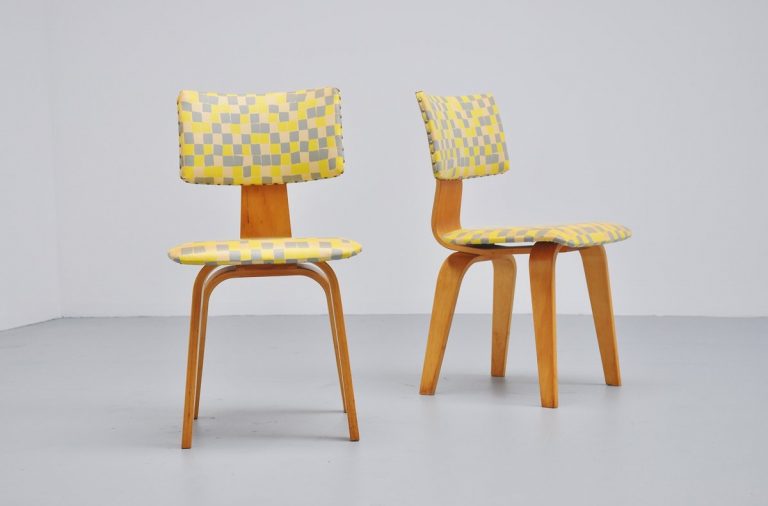 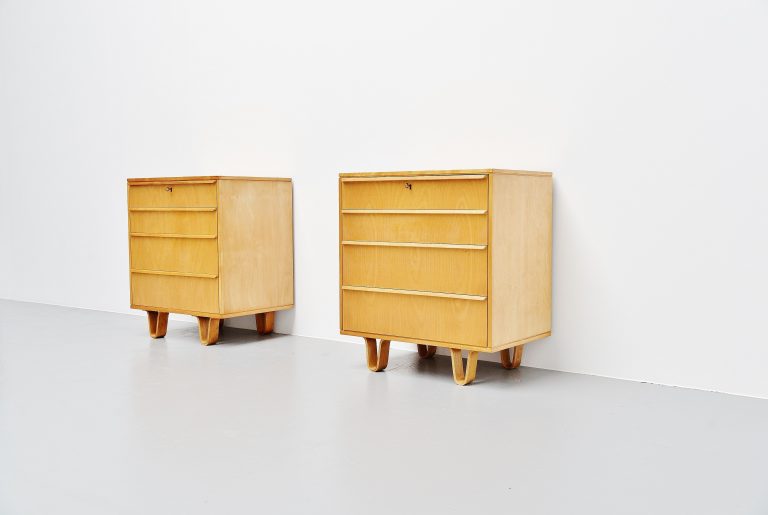 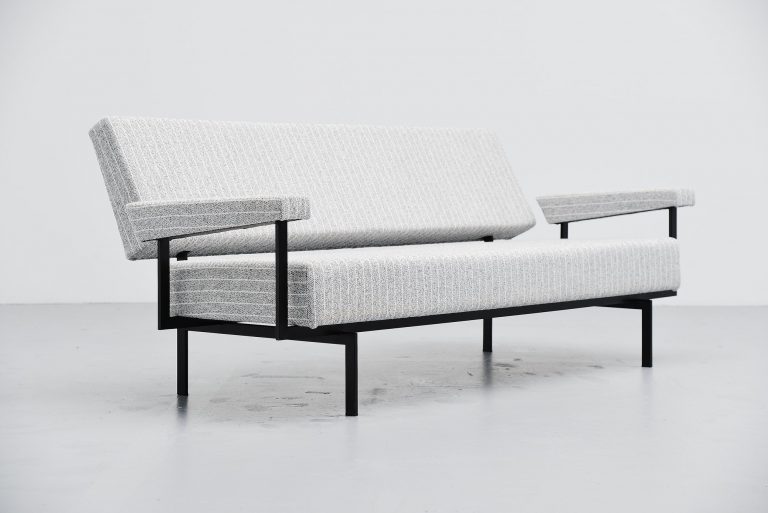 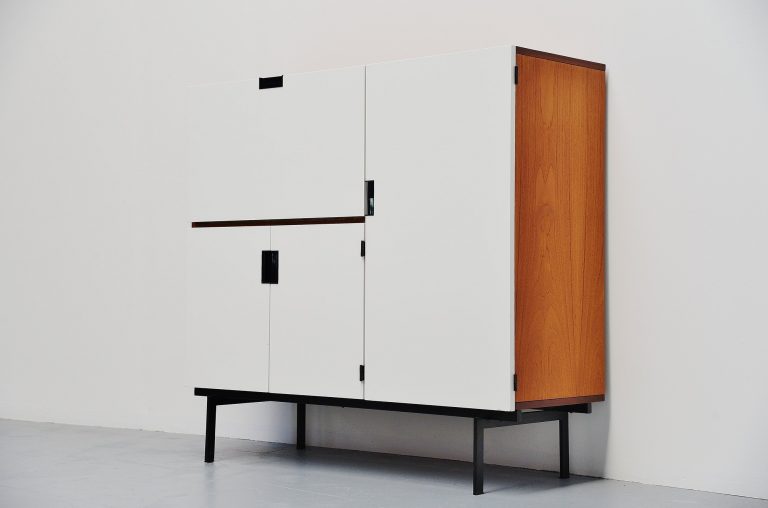 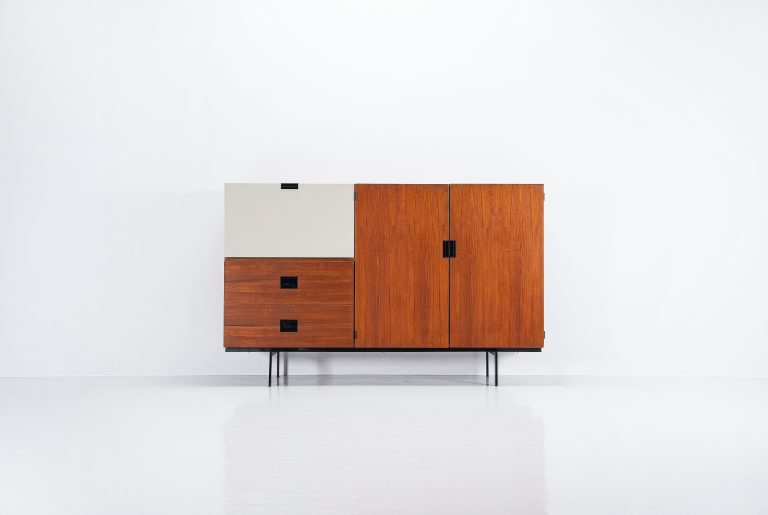 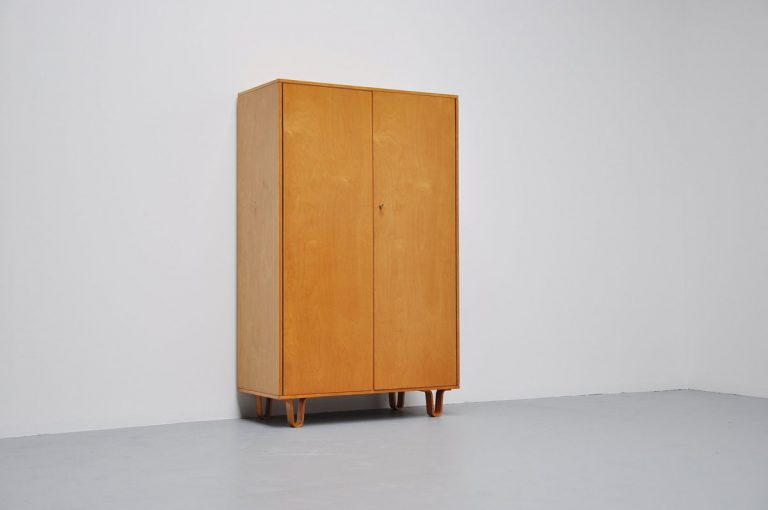 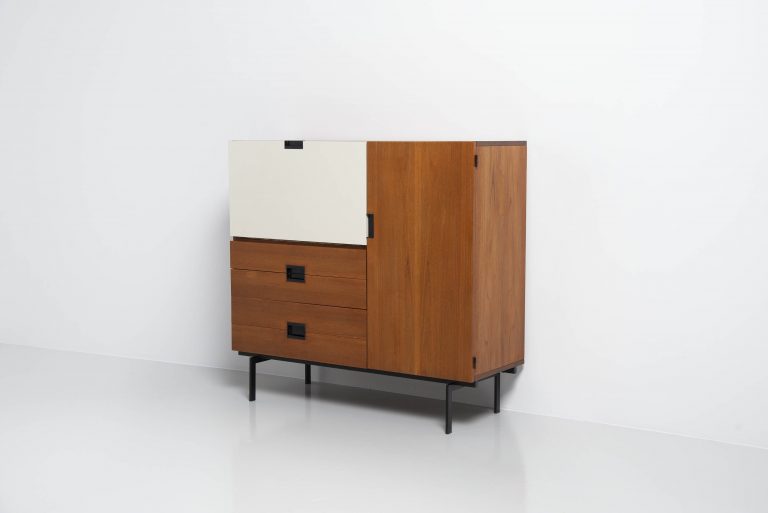 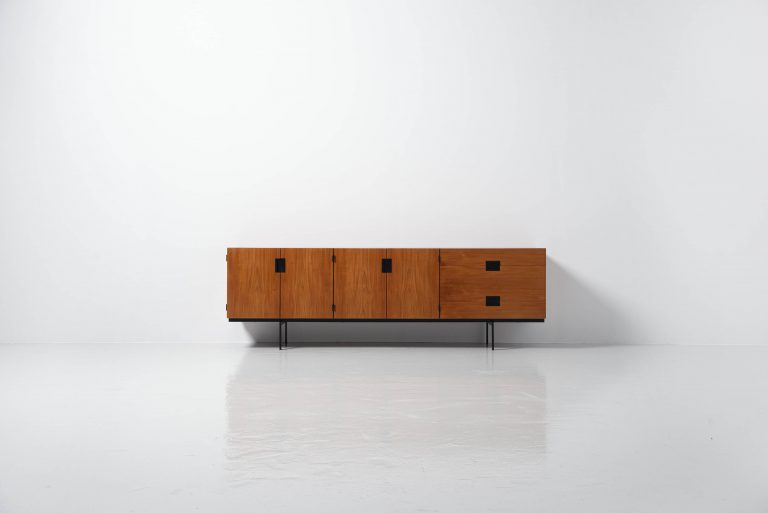 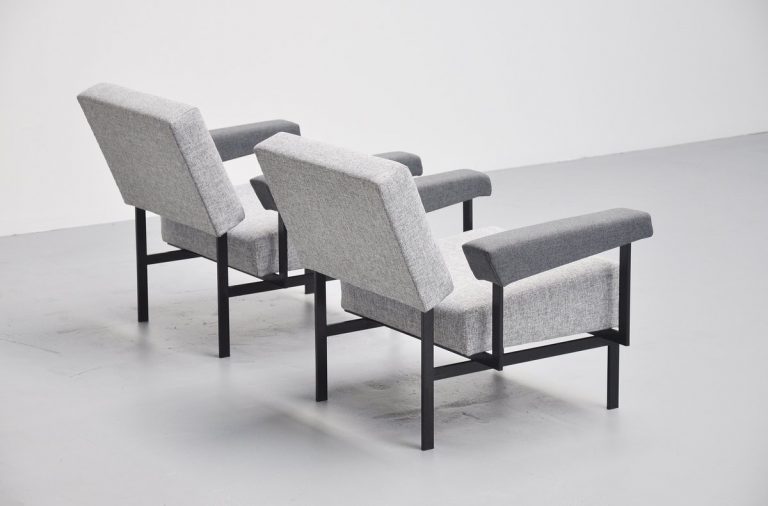 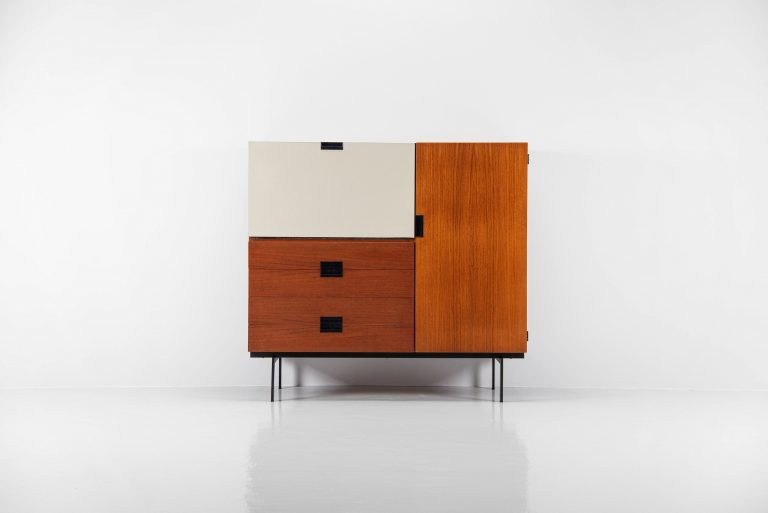 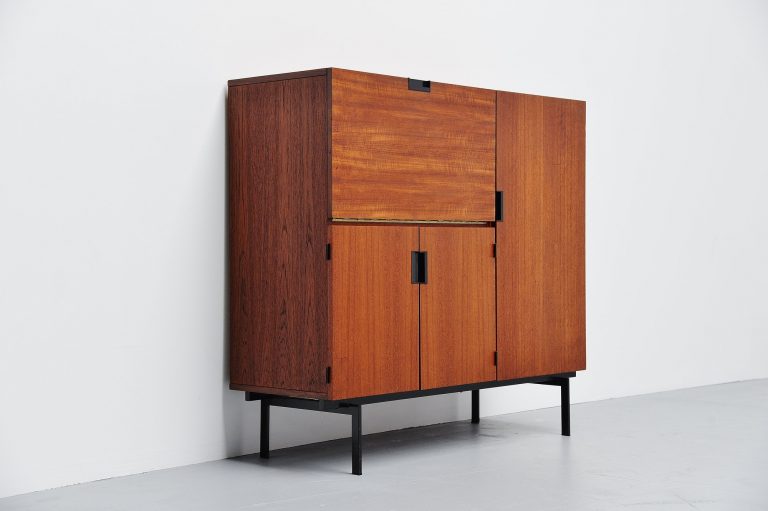 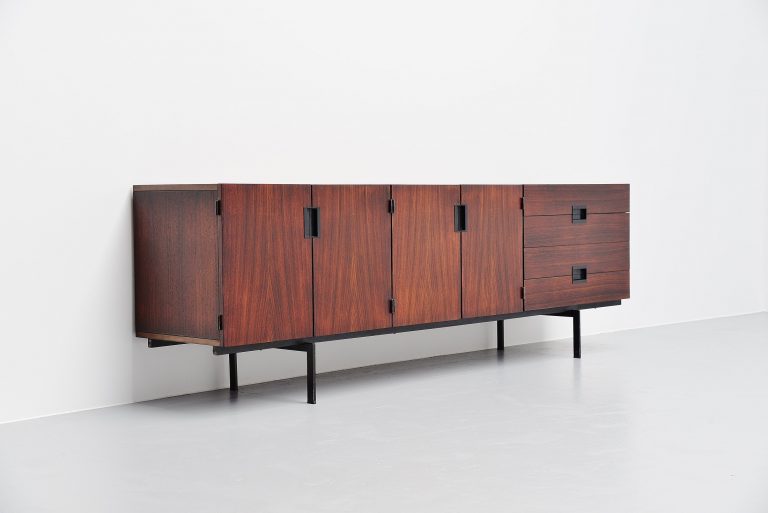 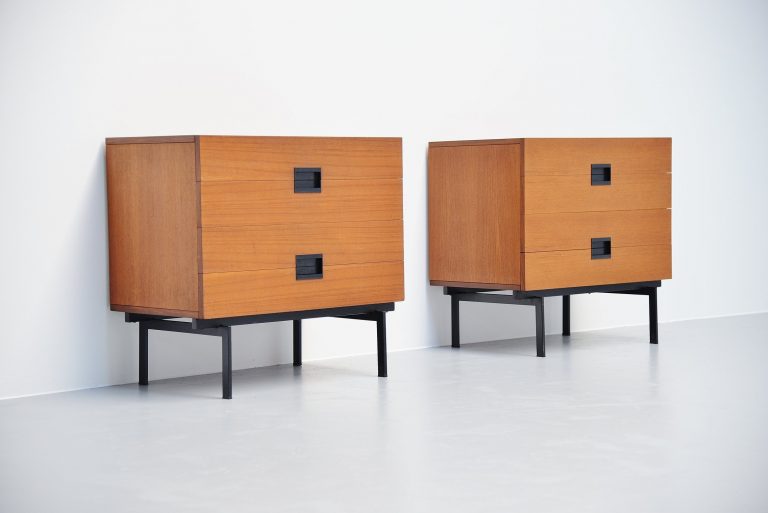