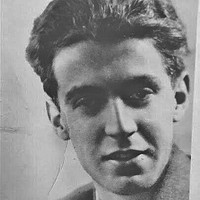 
Born in Vienna, Austria, Martin Eisler was exposed from an early age to art and design criticism through his father, the Austrian art historian Max Eisler, who was a founding member of the Austrian Werkbund, the progressive modernist association of artists, architects, designers, and engineers. Eisler studied architecture and design at the School of the Applied Arts in Vienna under noted modernists such as the architect Oskar Strnad.

Born in Brescia, Italy, Hauner studied art and design in Milan and immigrated to Brazil after World War II. He began his career as a painter, but decided to start a furniture production company, purchasing a manufactory owned by Lina Bo Bardi and P. M. Bardi, and naming the new business Móveis Artesanal. Carlo Hauner was also a partner in another company, H. Cerâmica, and along with his brother Ernesto, inaugurated a showroom with the intention to sell decorative accessories in ceramics and glass. They called this store Forma.

Due to Eisler’s Jewish heritage and the Nazi annexation of Austria in 1938, Eisler immigrated to Buenos Aires, Argentina, where he began exhibiting his furniture designs. There he also worked as an architect, set designer, and interior designer. Eisler became acquainted with Hauner in 1953 after going to São Paulo to design an apartment and had the furniture pieces he created, produced at Artesanal. Hauner appreciated his work and Eisler eventually re-established himself in the Brazilian city and became a partner in the business in 1953.

In the late 1950s Carlo Hauner decided to return to Italy and opened a branch of Forma in Brescia, which was ultimately unsuccessful. Even though he did have a prosperous career as a freelance designer, Hauner ultimately decided to go back to his roots as a painter, and additionally developed a career producing wine. In Brazil, Forma was led by Martin Eisler as the artistic director and Ernesto Wolf as the managing director. Their work spans four countries and several decades. And, their abundance is left to discover, though their exceptional, unique works that are already highly sought as examples of the vibrant modern movement in South America.

Forma continued its model of serialized production and achieved great success in the diffusion of modern furniture, especially from 1959 onwards when it signed a contract with Knoll International. This partnership was a milestone that brought major names in international design to Brazil: Eero Saarinen, Florence Knoll, Harry Bertoia and Marcel Breuer. Eisler also opened a branch of Forma in Buenos Aires as an architectural, industrial and interior design firm with partners Arnold Hakel and Susi Aczel, which is still in business today, and known as Interieur Forma.

Advertisements from leading design magazines of the time, such as Domus and Habitat show Forma’s offerings as a selection of furniture, ceramics, and textiles whose combination of materials and organic forms exemplified an elegant and accessible modernist ideal. 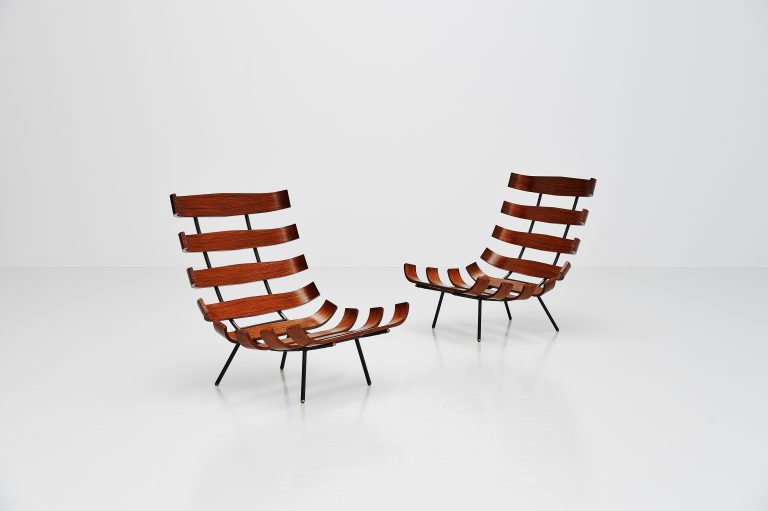 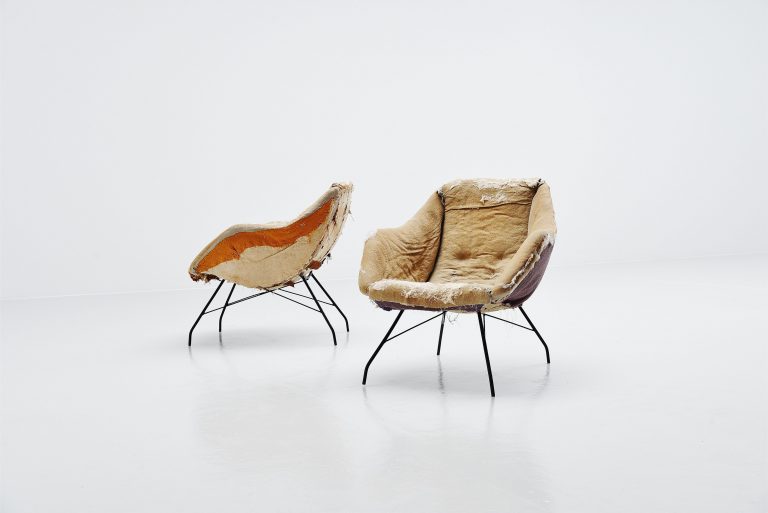 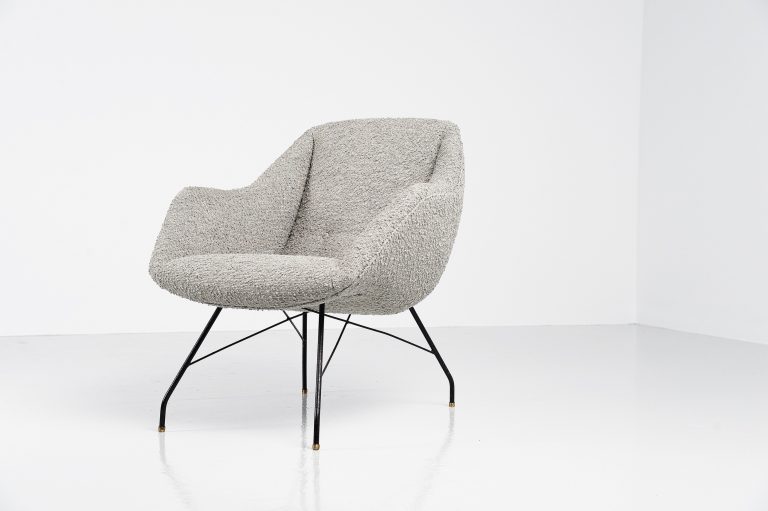 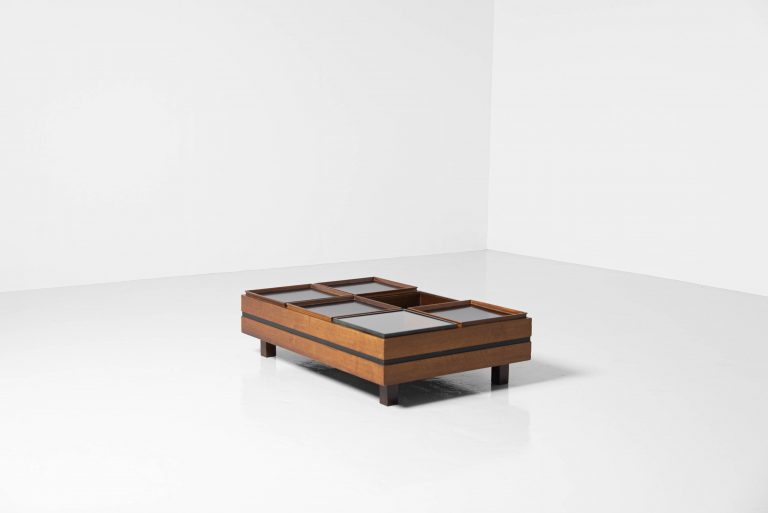 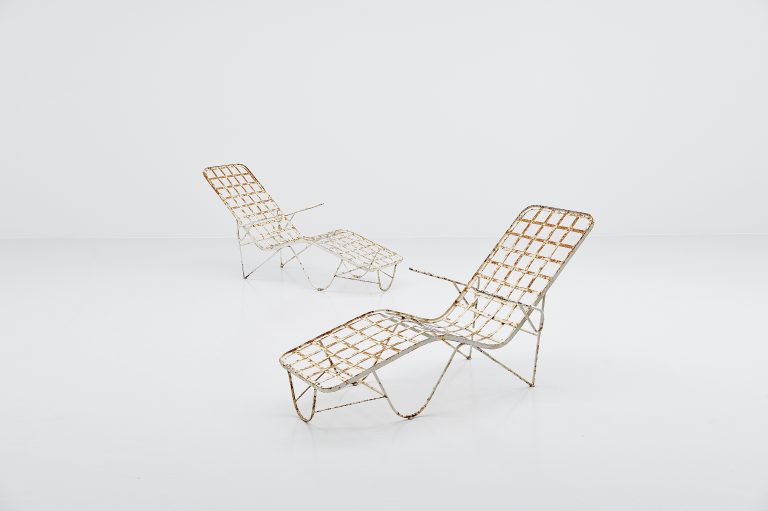 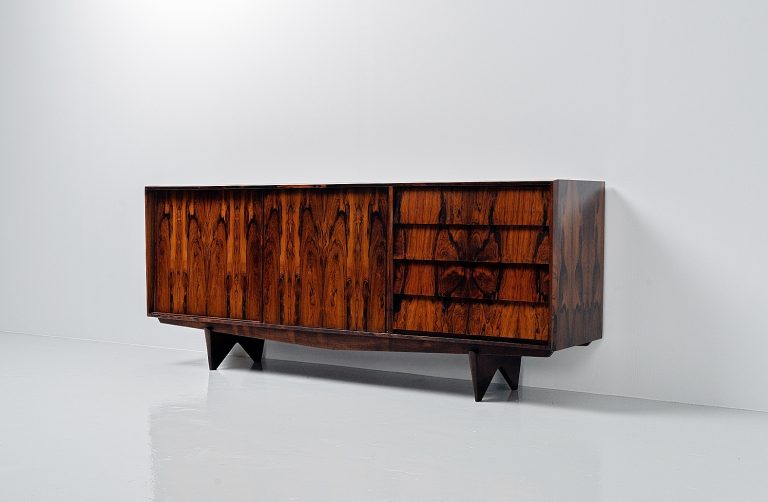 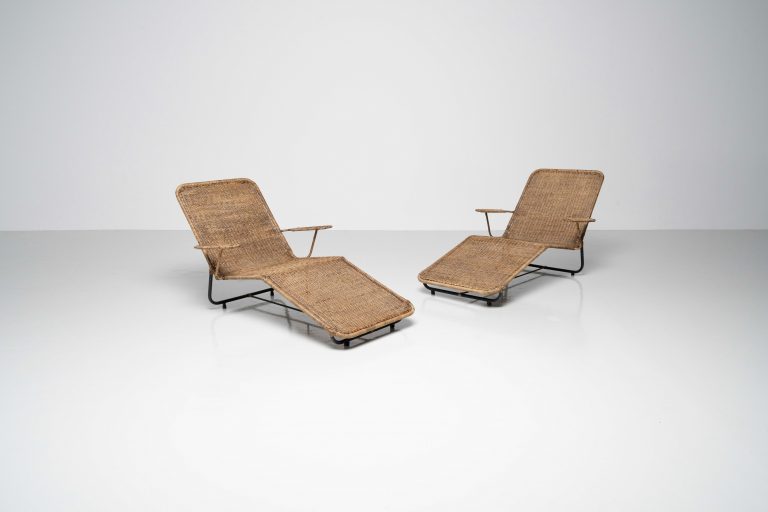 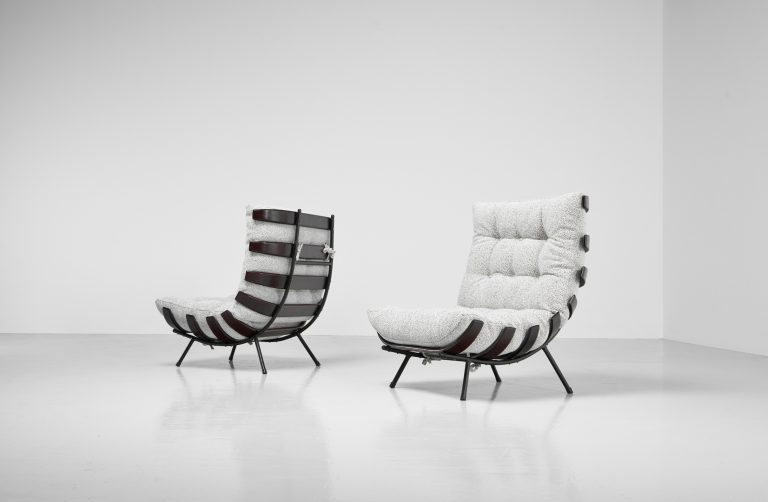 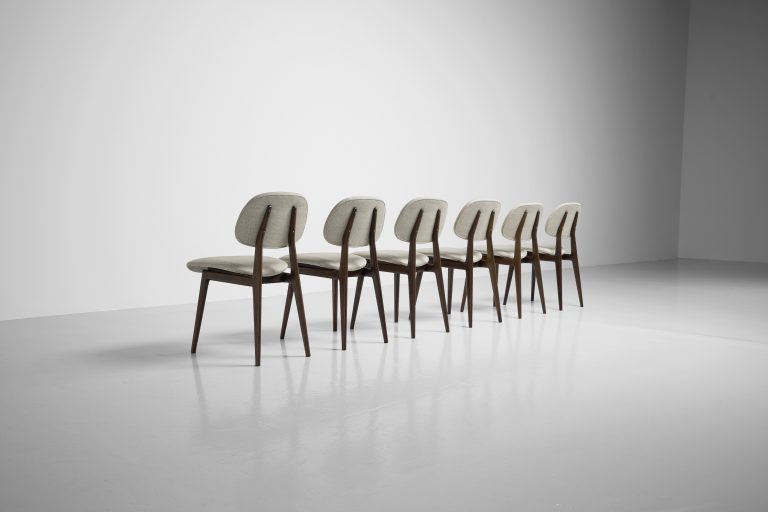