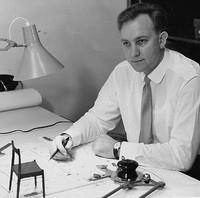 
Arne Vodder, born in Copenhagen 1926, was a designer trained by cabinetmaker Niels Vodder at the school of interior design in the mid- 1940s. Further graduated as architect in 1947 at Kunstakadamiet in Copenhagen, with Finn Juhl as professor and mentor who became his friend and business partner.

Arne Vodder worked in his early career as an architect, with Bovirke and the cabinetmaker Olsson, then followed cooperation with PJ Furniture in Store Heddinge, Sealand, Vamo Møbelfrabrik in Sønderborg, Jutland , Slagelse Furniture , Ivan Schleckter and France and Daverkosen .

Before concentrating on furniture alone, in 1951 he opened his own studio with the architect Anton Borg. Together they designed some low-cost houses which proved to be a great success. In the 1950s and 1960s, at a time when Denmark was receiving international recognition for its furniture, he designed a wide range of items. Despite the originality and timelessness of his style, he is not as well-known as contemporaries such as Borge Mogensen and Arne Jacobsen. Yet his works are simple and modest, crafted in natural materials such as rosewood and teak and, in particular, are free of sharp edges.

One of his more notable pieces is a rosewood sideboard with drawers shaped to avoid the need for handles. The timeless design of the piece combines exotic wood with coloured panels. Another classic is his chaise longue in teak and beech covered in wickered patent leather and produced by Bovirke. Other pieces include tables, desks, sofas and hall furniture, inspired by nature with soft, organic, elegantly curved lines. Many of the furniture of high quality for daily intense use as for offices mainly.

From the 1960s, Vodder worked with the furniture company Sibast on several sets of office furniture which did particularly well on the American market, even arousing the interest of Jimmy Carter. But he worked also together with Fritz Hansen, for whom he designed several sofas, armchairs and coffee tables during this period. Cooperation with France and Daverkosen (later France and Son and Cado A/S) for whom he designed sofas and dining rooms was introduced here, as Sibast Furniture increasingly were concentrating on the contract market, during this period.

In the 1960s, the furniture not only reached the White House but could be seen in banks, airline offices, embassies and hotels across the globe. Vodder also arranged international exhibitions in Sweden, England, Austria and the United States together with Verner Panton and Nanna Ditzel. Vodder worked with a number of manufacturers including Poul Cadovius, Nielaus, Erik Jorgensen, Fritz Hansen, Sibast furniture and latterly Kircodan in Bangkok. 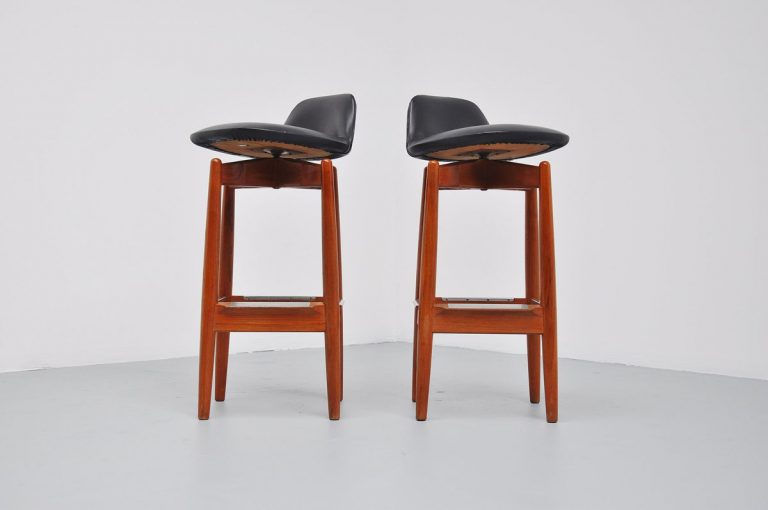 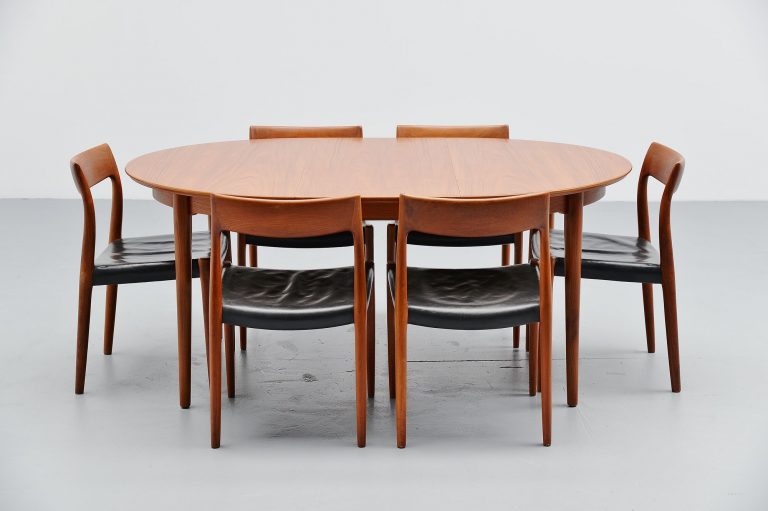 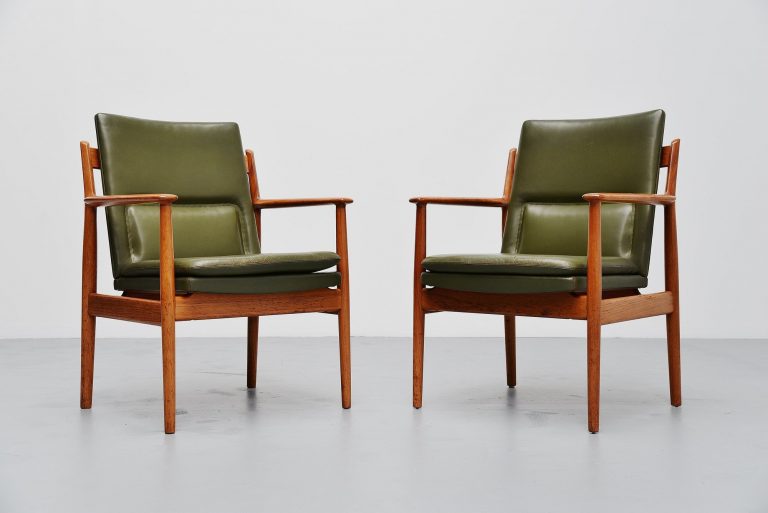 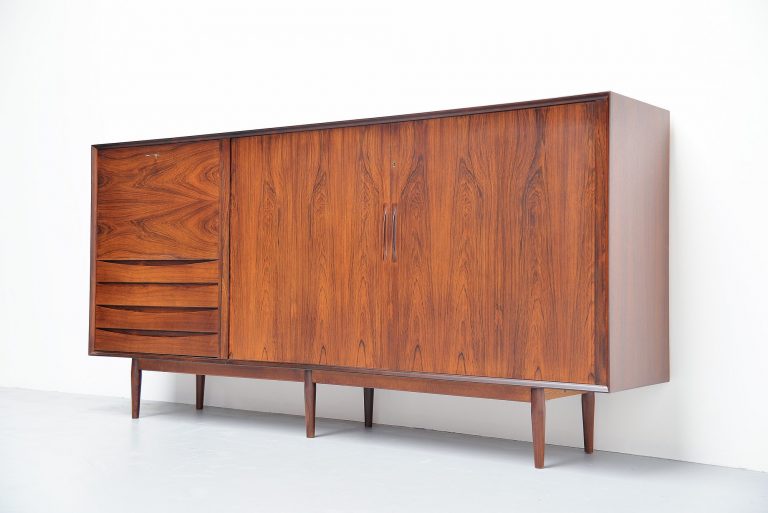 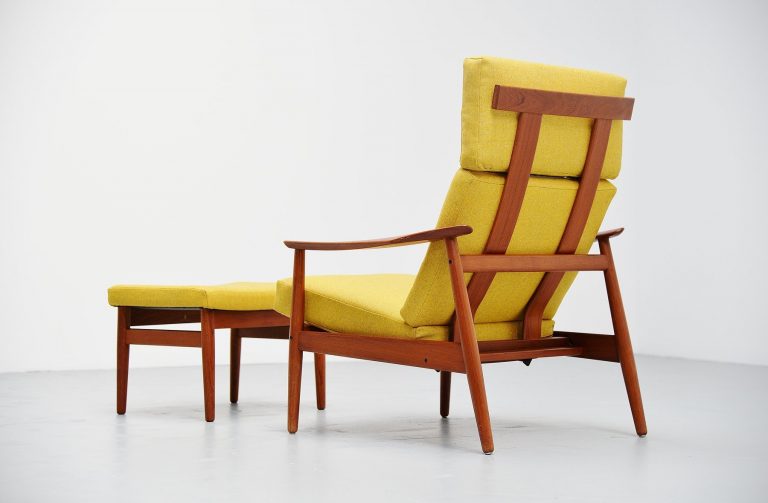 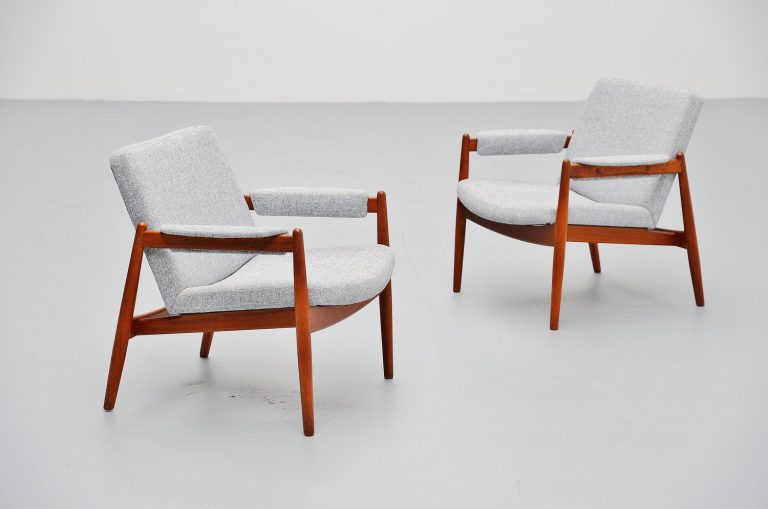 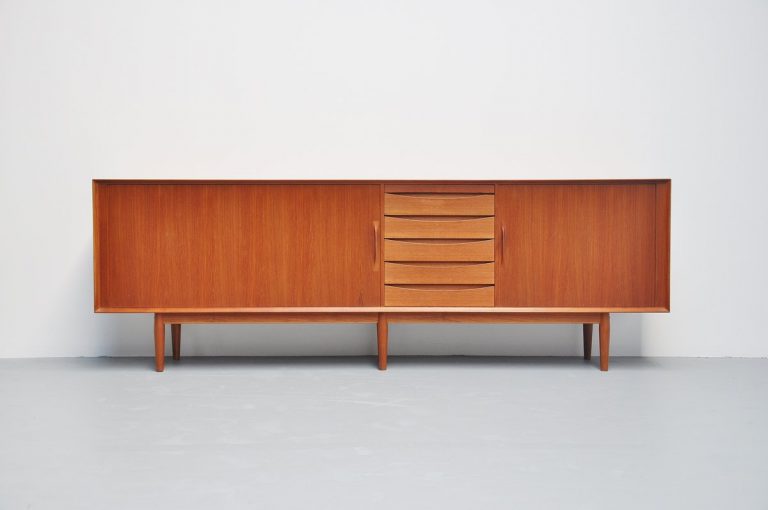 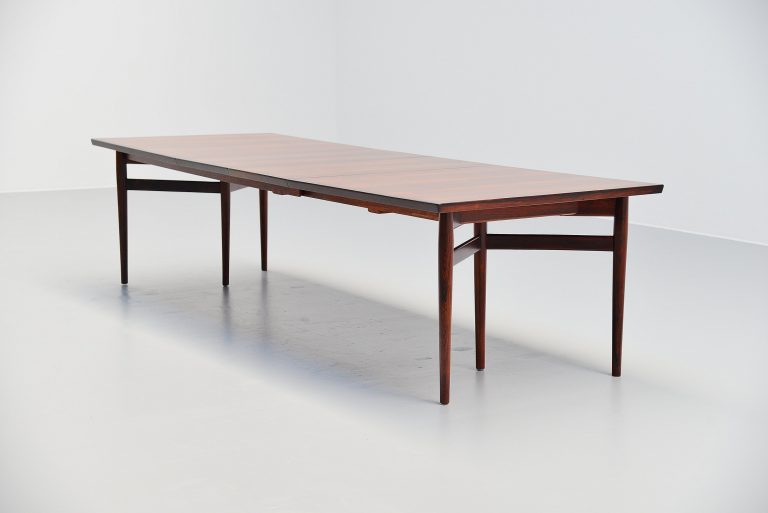 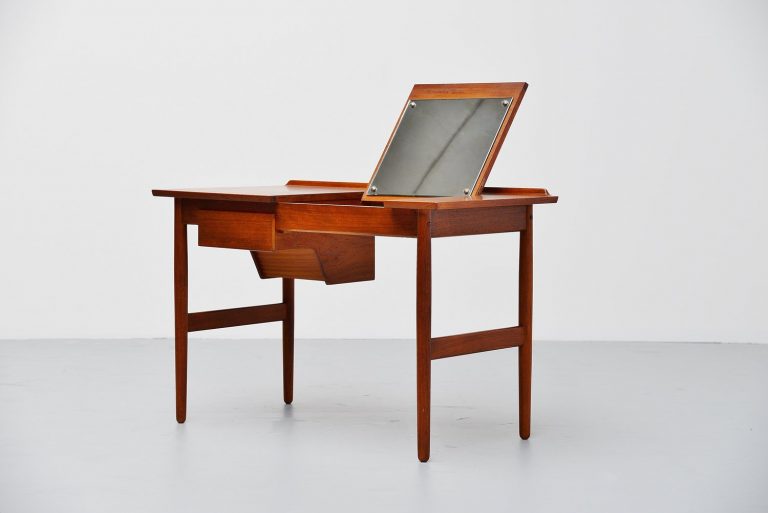 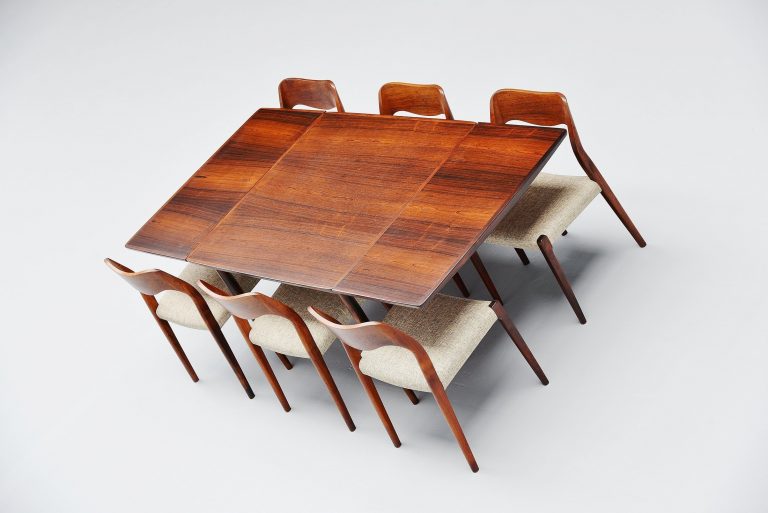 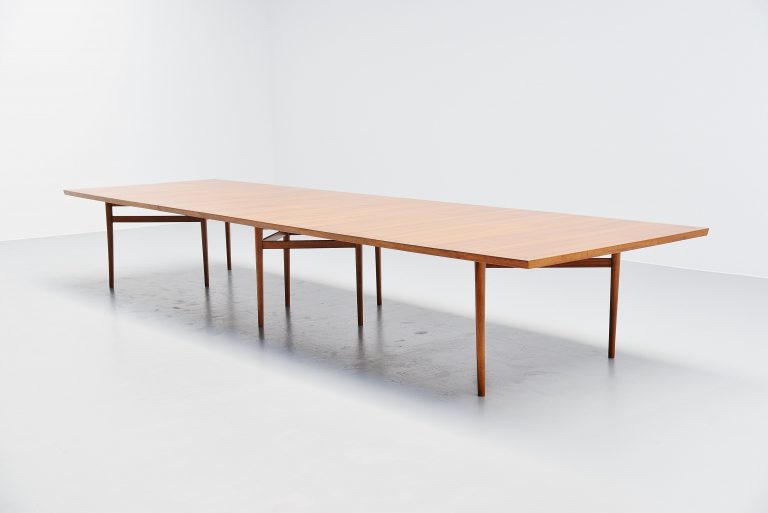 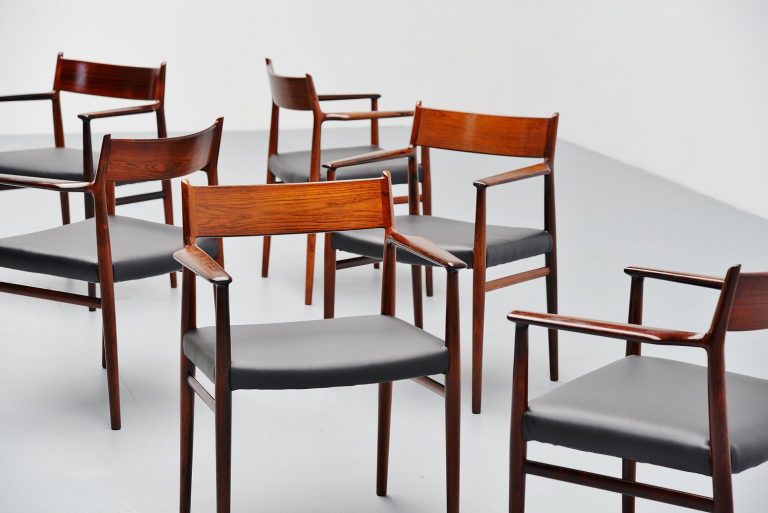 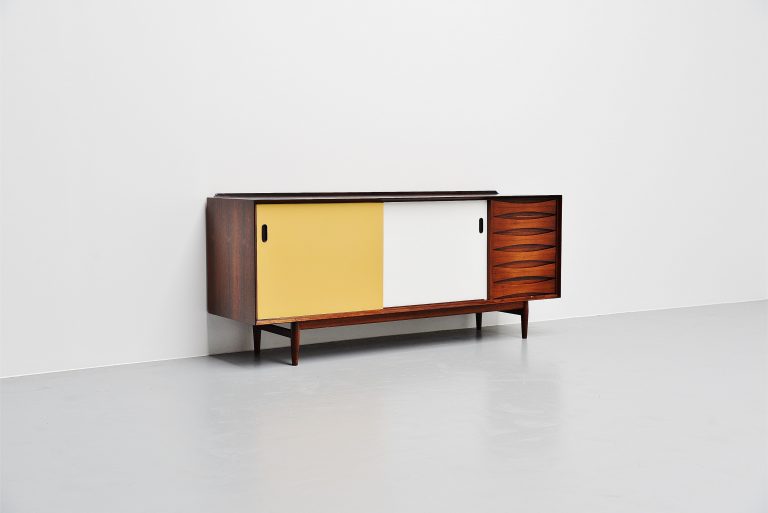 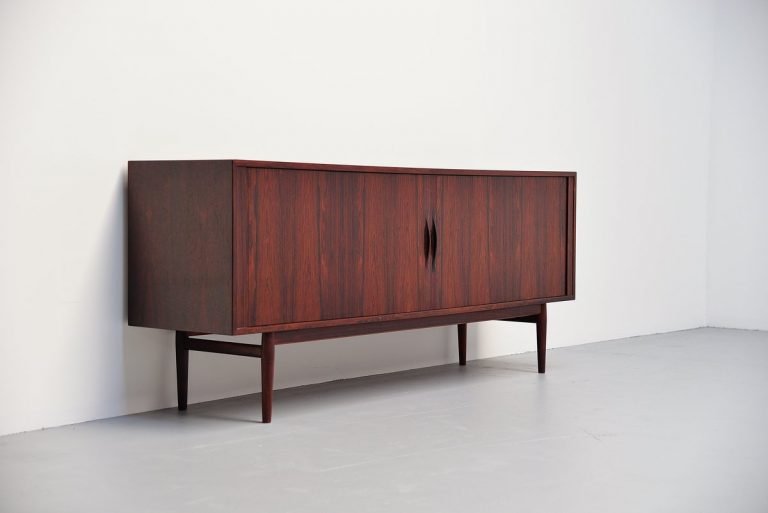 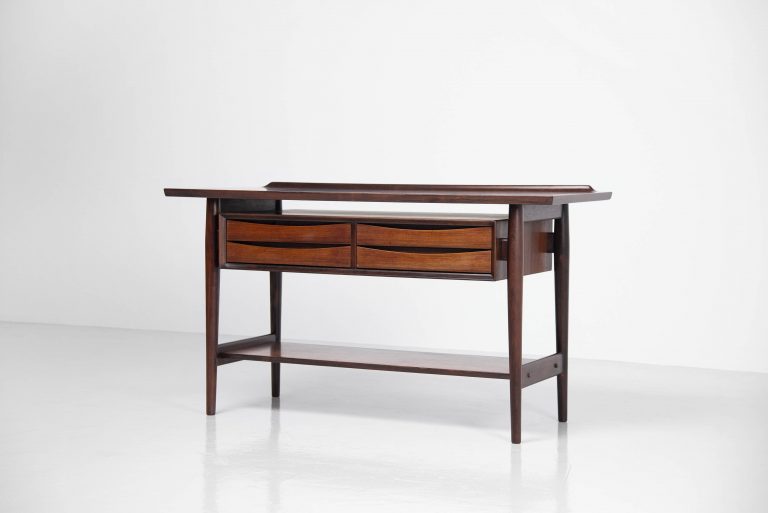 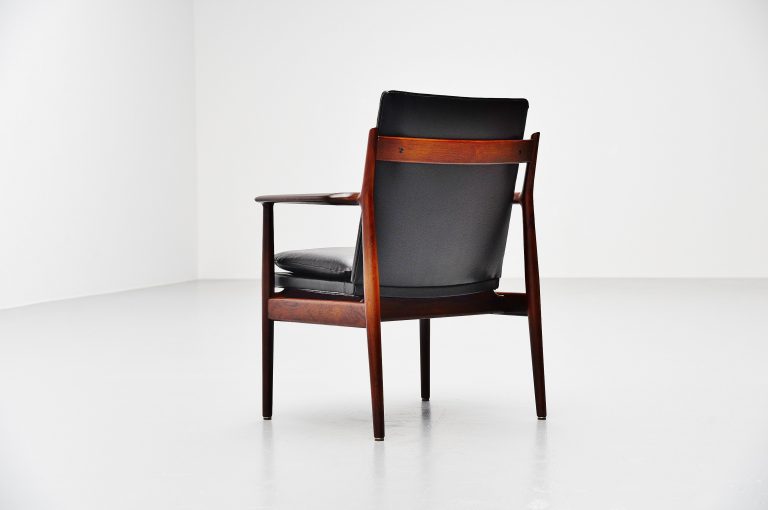 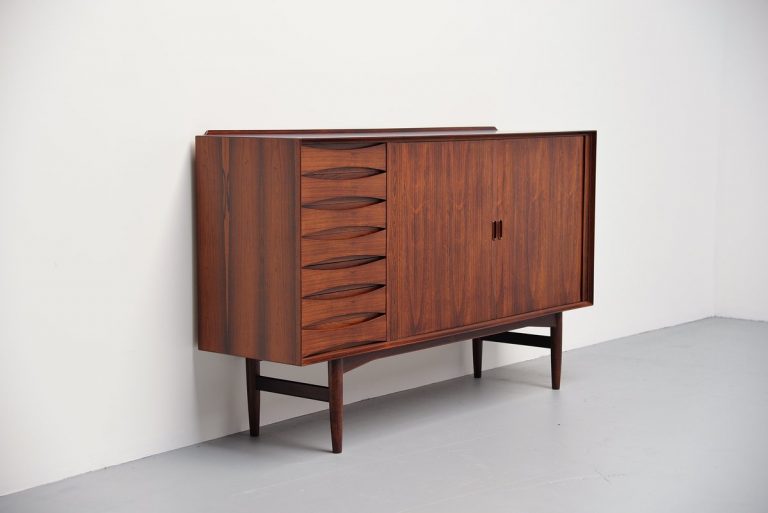 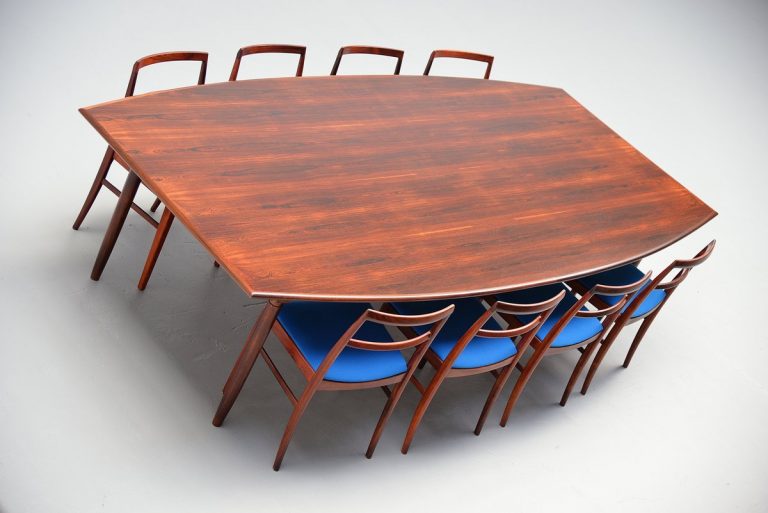 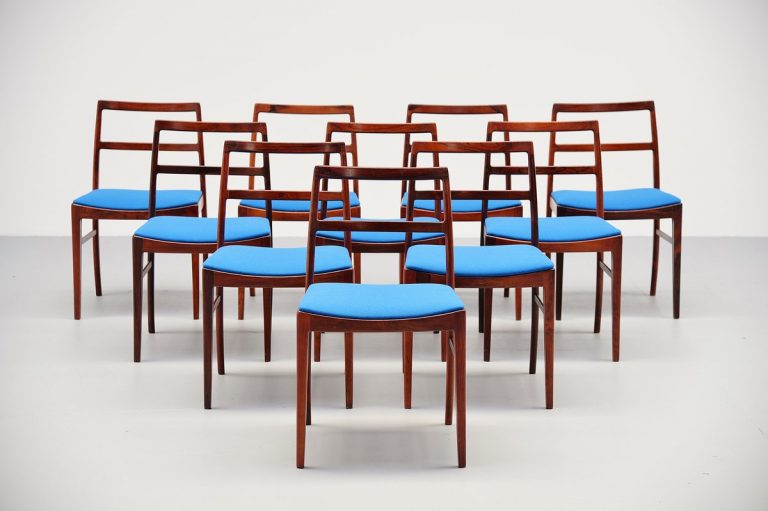 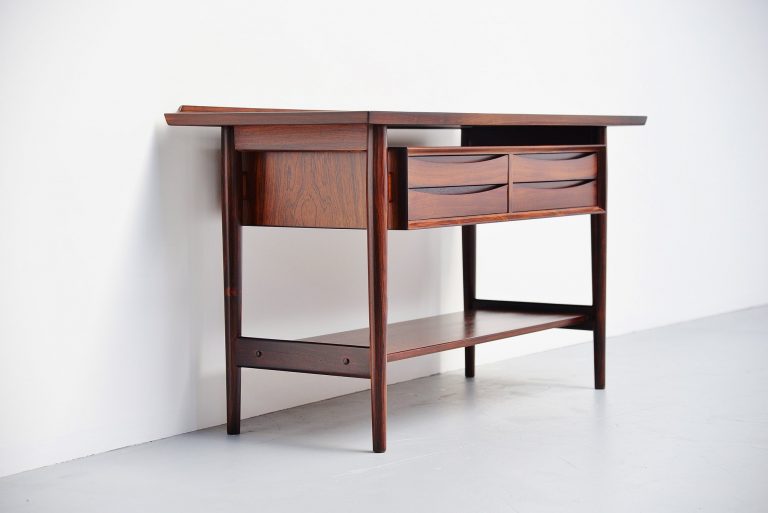 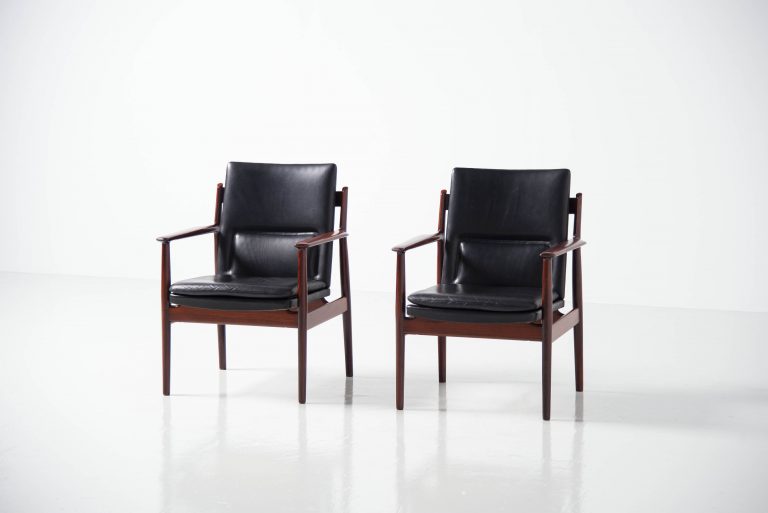 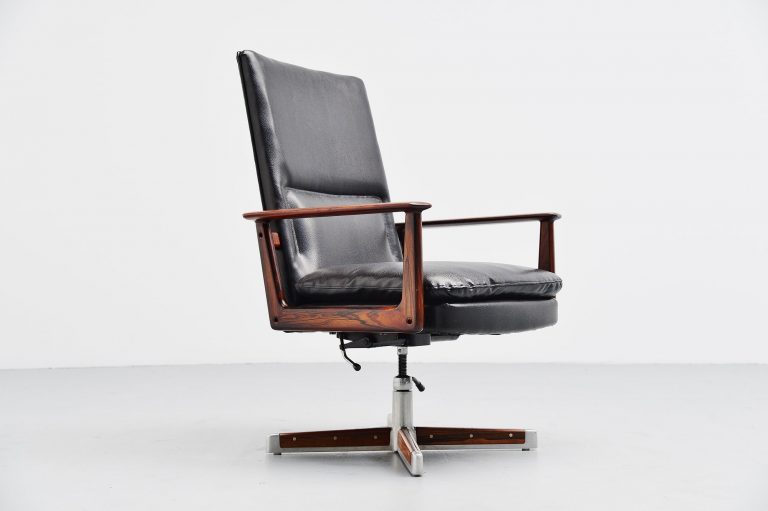 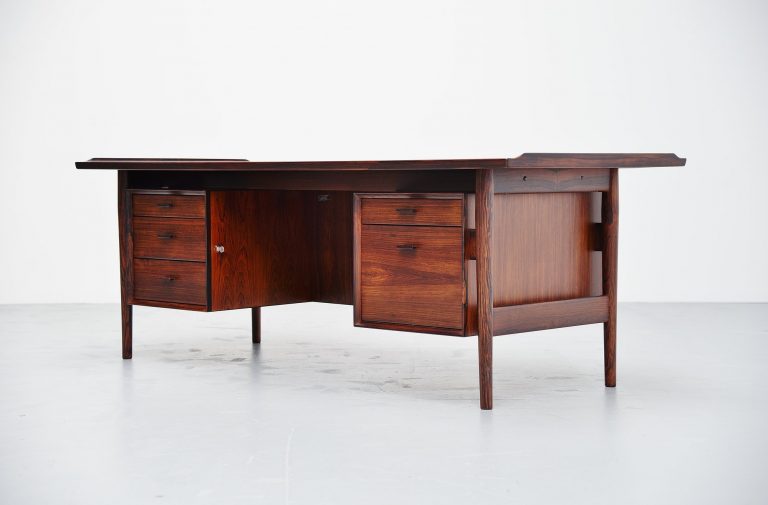 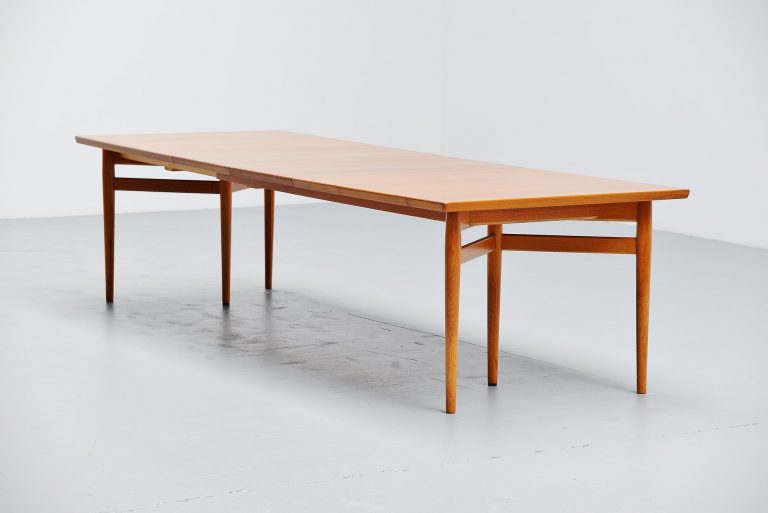