Afra and Tobia Scarpa are award winning postmodern Italian architects and designers. Their pieces can be found in museums across the United States and Europe, including collections in MoMa and the Louvre Museum. They have collaborated with companies such as B&B Italia, San Lorenzo Silver, Molteni, and Knoll International. They have won a number of awards such as the Compasso d’Oro in 1969 to the International Forum Design in 1992. Their design work consists of architecture and everyday household items including, furniture, clothing, interior design, art glass. They focused on the technical and aesthetic possibilities of materials in their designs. The couple was greatly influenced by Tobia’s father, Carlo Scarpa, a Venetian architect and designer.

Afra Bianchin was born in Montebelluna, Italy in 1937 and Tobia Scarpa was born in Venice, Italy in 1935. Both Afra and Tobia Scarpa earned degrees in architecture from the Universita Iuav di Venezia in 1957. From 1957 to 1961 Tobia worked as a glass designer at the Murano glassworks of Venini, and then in 1960 the two artists opened their own design office in Montebelluna. They designed for Gavina (sofa “Bastiano” 1961), and then followed with a series of projects with several other companies. Their more notable works were made for B&B Italia (sofa “Coronado” 1966), Cassina (armchair “Soriana” 1968), and Meritalia (chair “Libert” 1989). In 1964, they collaborated with Benneton clothing company to design the firm’s first textile factory. Afra and Tobia Scarpa have been responsible for the interiors of the companies Paris, Freiburg, and New York city. In 1973 they designed the “Papillion” lamp for Flos, one of the first lighting designs to use halogen technology. They also worked for Fabbian (lamps “Saturnina” 1998 and “Galeto” 2001), and Veas (metal lamp “Scandola”) in the later part of their careers. From their first collaborations as husband and wife in the mid-1950s until the present day, their pieces have incorporated new technologies, while still maintaining history, form, and function.

Afra and Tobia Scarpa have received the Compasso d’Oro in 1969 to the International Forum Design in 1992. Their furniture has been published in magazine articles like L’OEIL. From 2004 to 2007, the couple collaborated on many restoration projects for historical buildings such as the Palazzo della Ragione in Verona, Italy. Since 2002, Tobia has taught in the Design Department of the Università Iuav di Venezia in Venice, Italy. Tobia Scarpa has always believed in design being a profession without a rule book. His timeless creations, including the likes of Fantasma and Foglio, are a true representation of both – his design philosophies and his unmatched mastery over the craft. 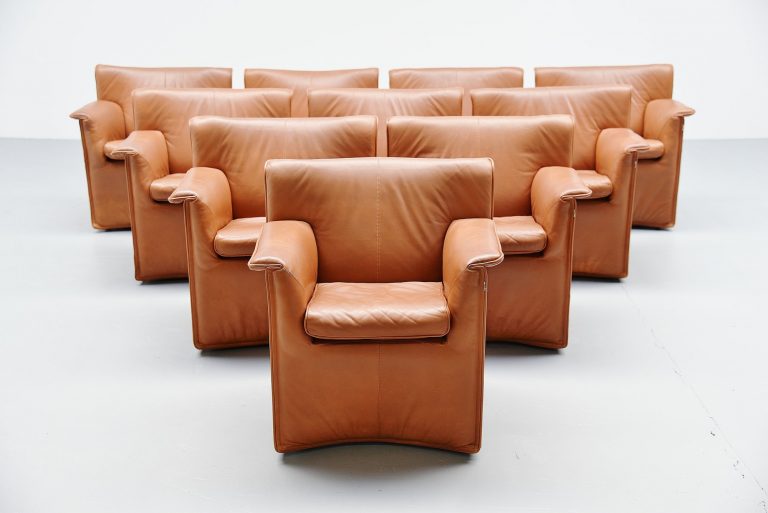 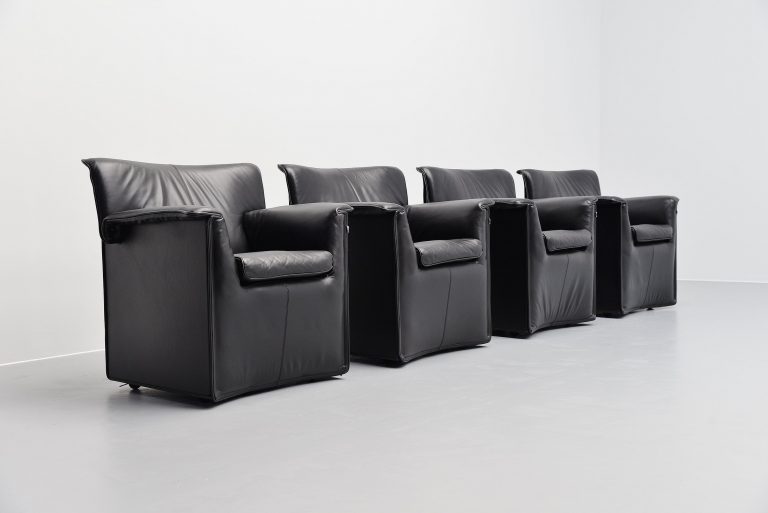 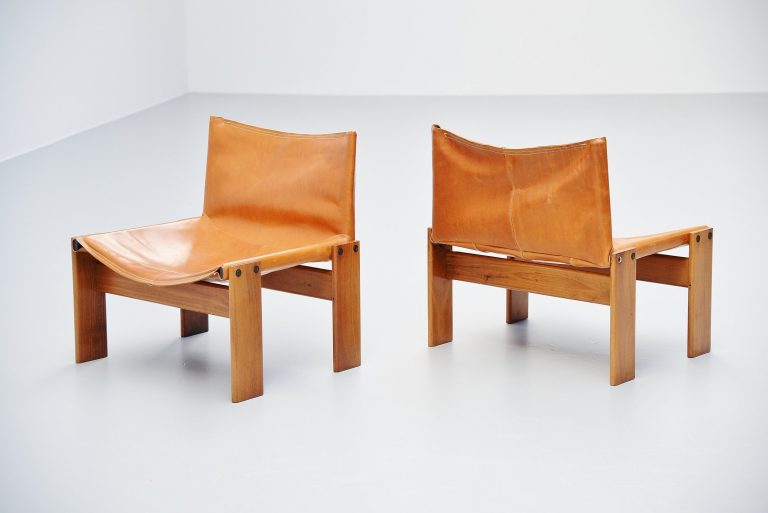 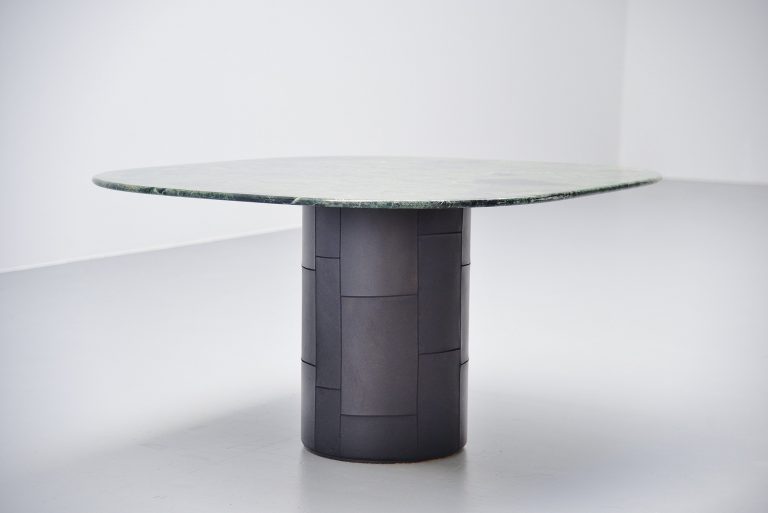 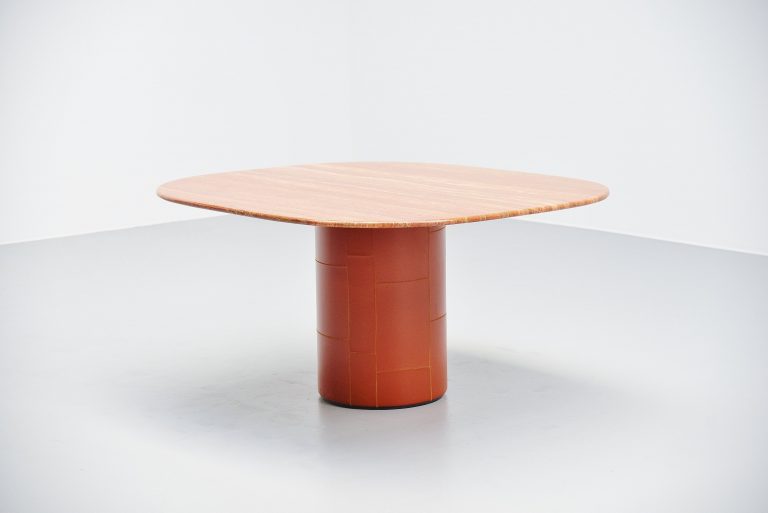 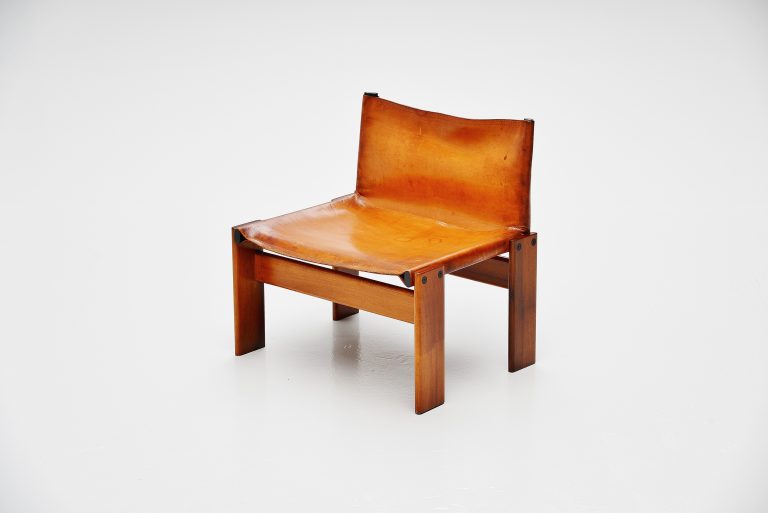 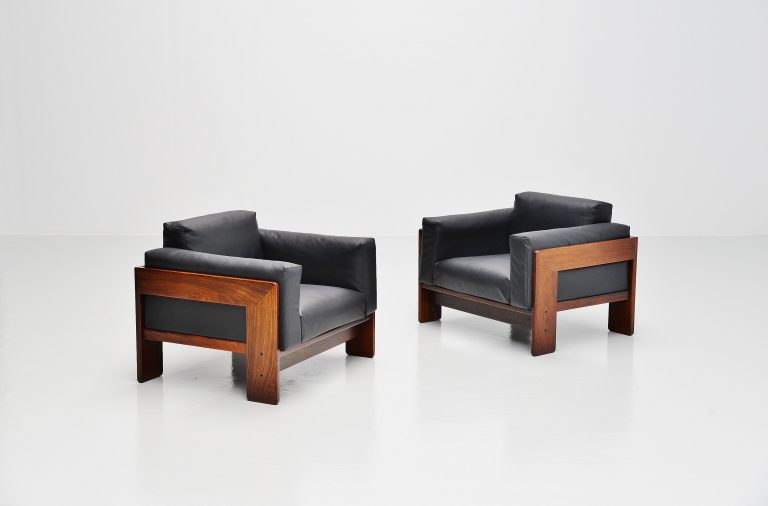 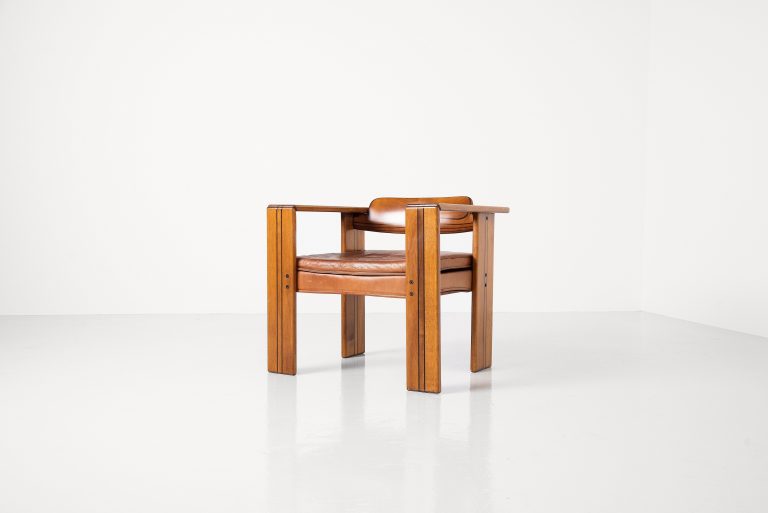 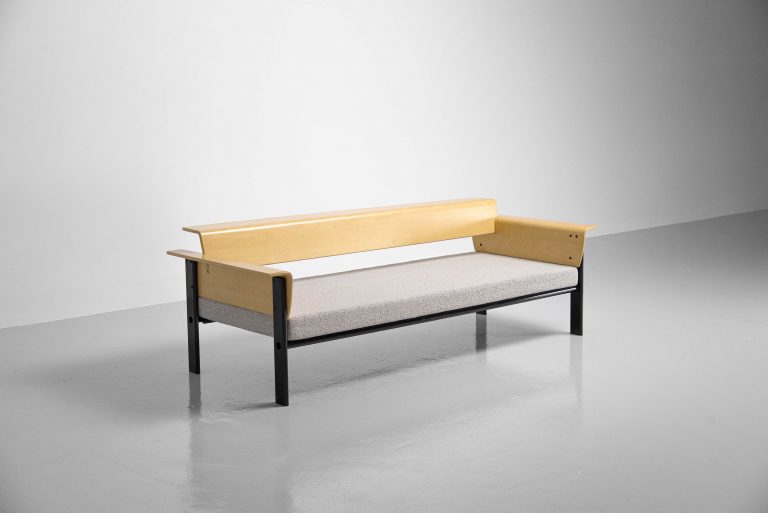 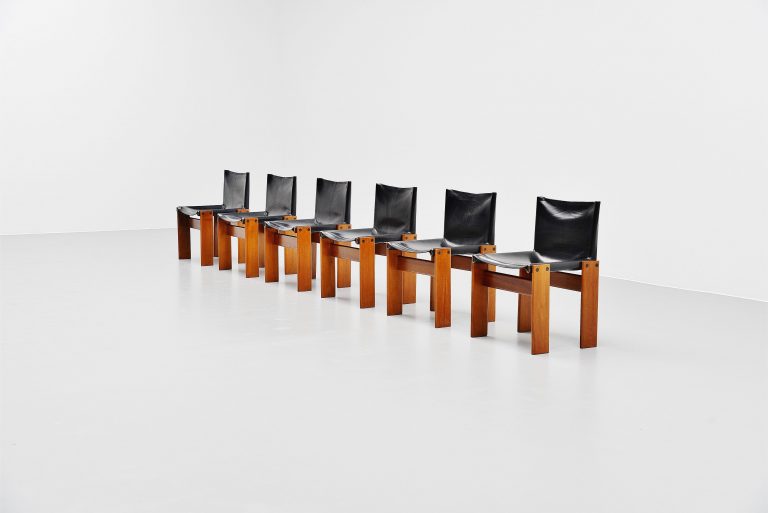 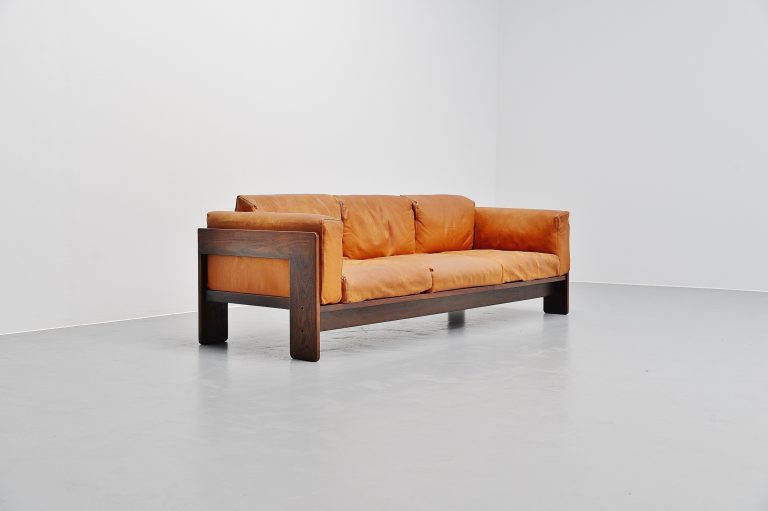 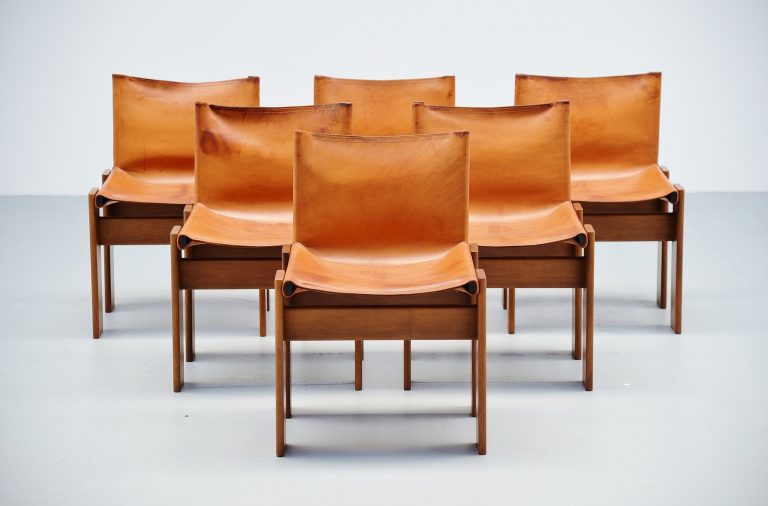 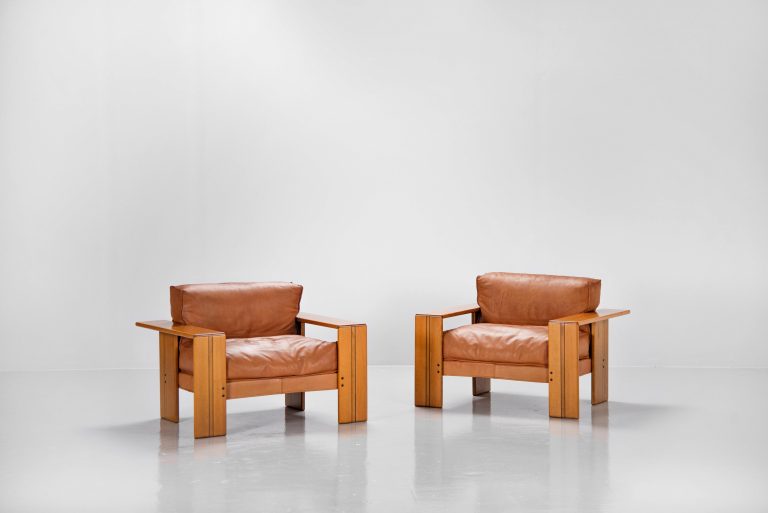 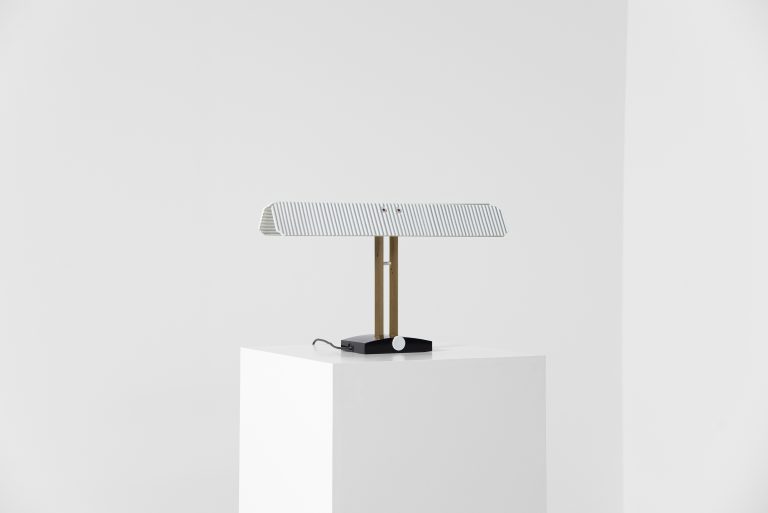 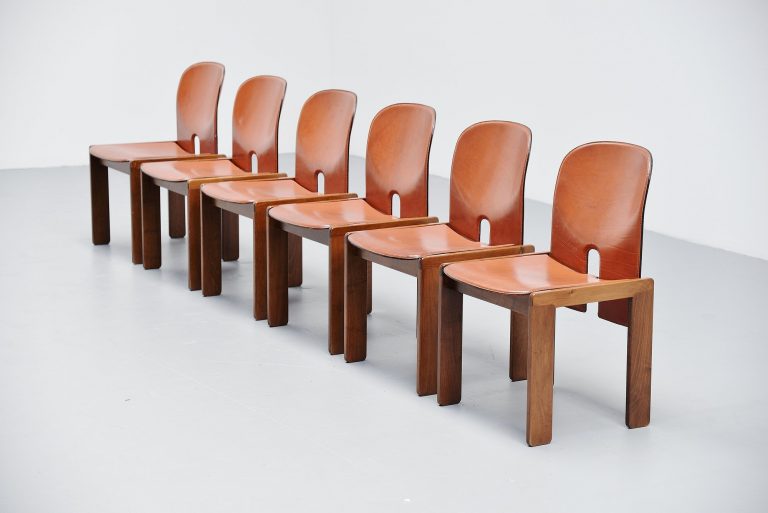