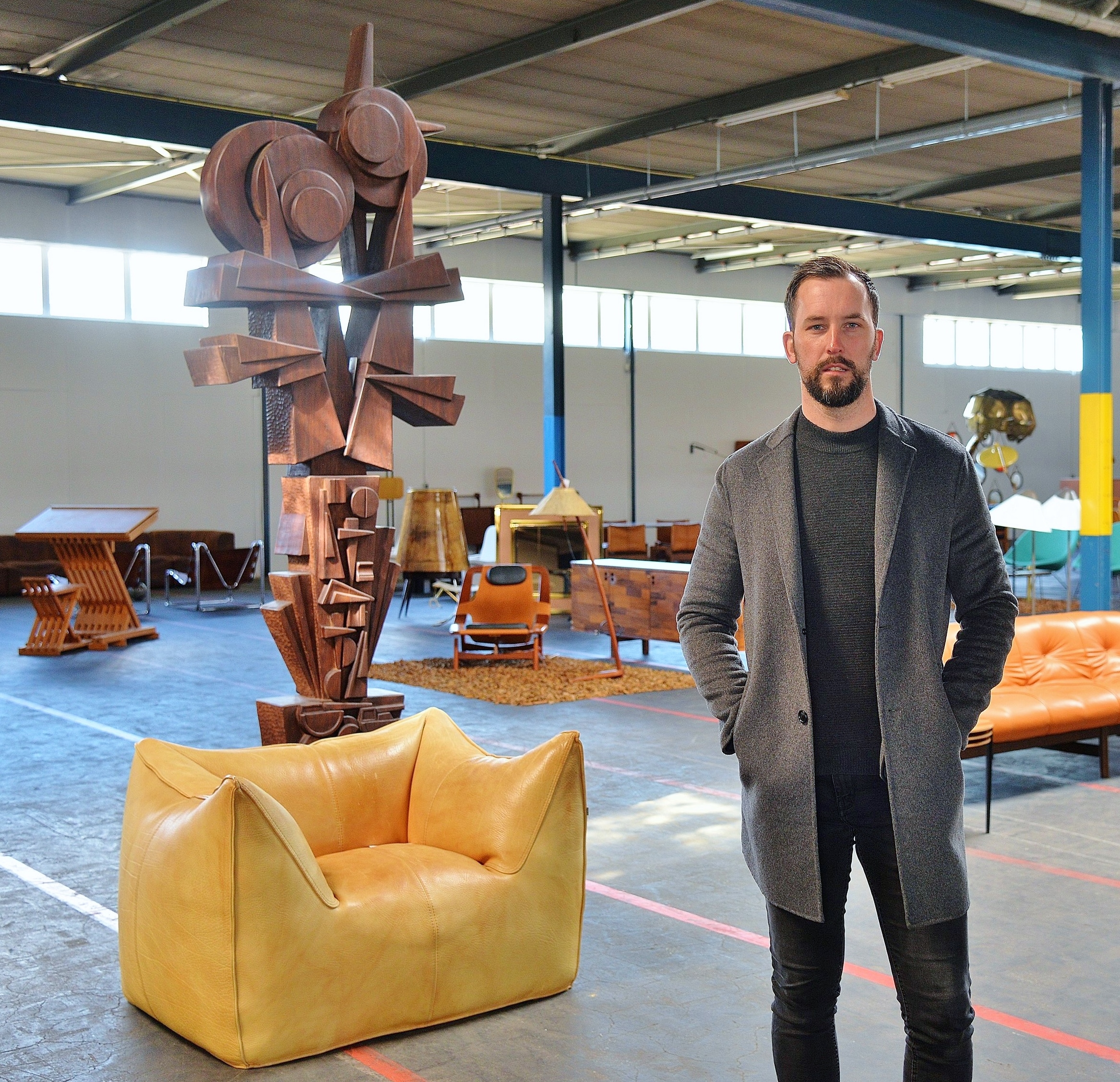 Growing up in the southern Dutch town of Roosendaal, Etienne Feijns started at about age seven accompanying his parents to flea markets in the Netherlands coastal region and just across the border in Belgium. Feijns went in search of antique toy collectibles, vintage pieces and small decorative furniture.

“I’d go with my flashlight, because it was still dark when people were setting up, otherwise you couldn’t see anything,” he says. “I loved it to search for special and unique pieces. We’d even talk about it the day before reading through auction catalogues, building up excitement for what we’d find and what we found there before. On those mornings, I was already awake before the alarm even went off.”

As he grew older, Feijns bought and collected a lot of other interesting items on instinct, vintage collectibles, lamps and furniture. It wasn’t long before he decided to go into the business. After high school, in 2007, he established his first gallery, MidMod-Design, in a small warehouse on the side of a highway not far from his home in Roosendaal.

His business grew quickly, and exponentially, requiring even larger warehouse spaces. In 2011, he launched a second company, Mass Modern Design aiming to reach and even wider audience because his vision was evolving. Two years later, he moved into his current 5000 square meter (54.000-square-foot) beautifully uncluttered space in Roosendaal, which is also a showcase for thousands of museum-quality pieces of mid-century modern design where the collections of the 2 companies meet. 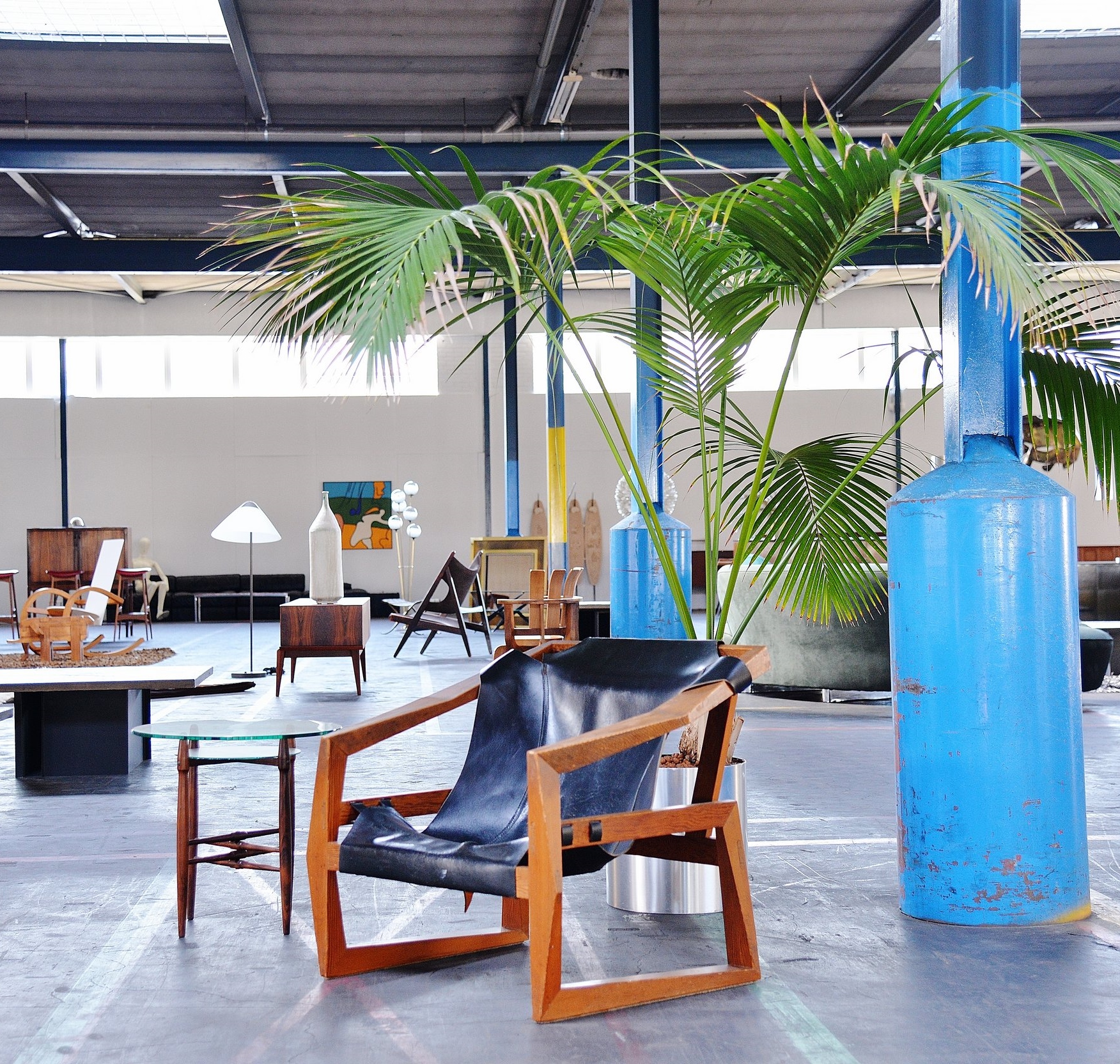 Feijns specializes in historical and high-quality 20th century design. These items he mixes into numerous small settings in his showroom, with the atmosphere of a museum. Where high quality furniture and unique design meet. Design lovers can stroll through the impressive showroom, where the design is displayed wonderfully in racks and different settings for inspiration. He gets daily new inventory so there will always be more to see than the website shows. Designers, design lovers and connoisseurs can easily enjoy the best designs and presentations for hours.

Please note that the showroom is open by appointment only. We look forward to meeting you and showing you around. Contact us for an appointment.